Skip to content
Home » How does Thor defeat Hrungnir? 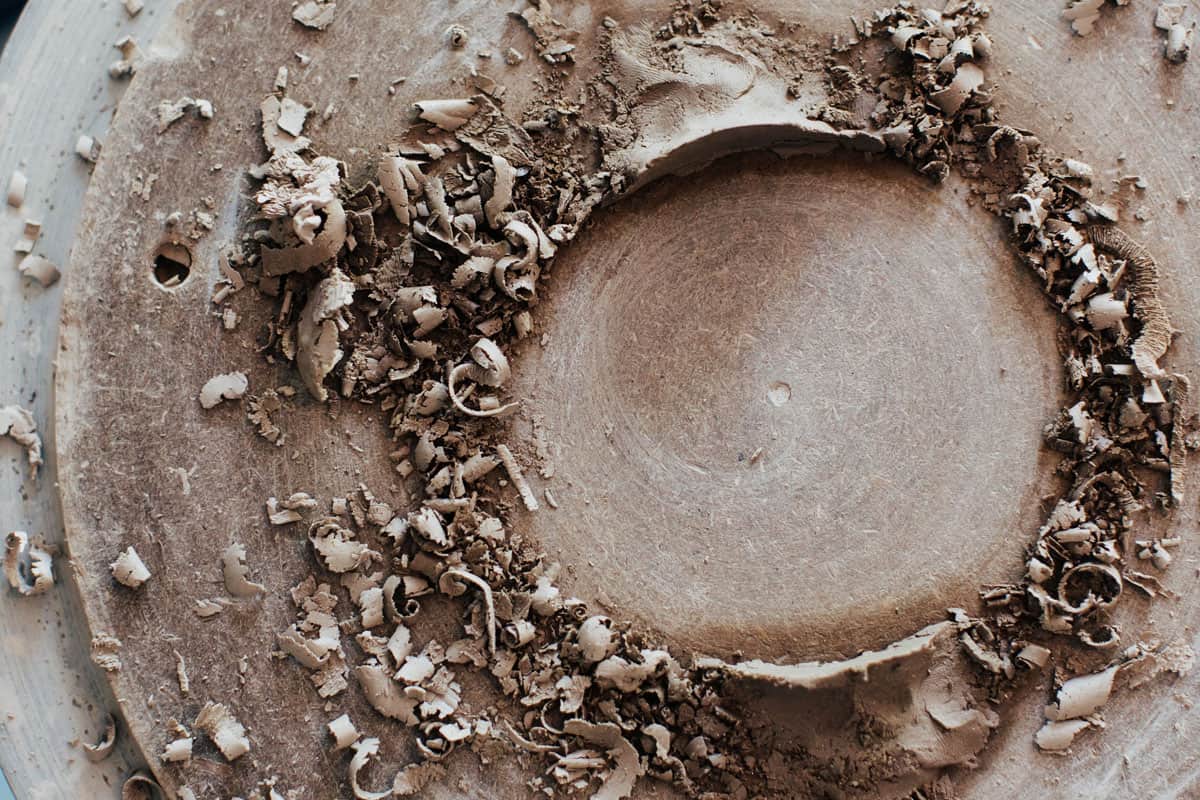 Giants have always been an enemy to Thor. When the strongest giant of them all, Hrungnir, challenges Thor to a duel, Thor readily accepts. On the day of the duel, Hrungnir meets his end with Thor’s hammer, Mjolliner.

So, how does Thor defeat Hrungnir?

Hrungnir meets Thor while he is drunk and challenges Thor to a duel. Thor easily accepts the challenge. On the day of the duel, Thor rides into Jotunheim and sees Hrungnir. He instantly throws his hammer, Mjolliner, at the giant. While Hrungnir has his shield raised, it doesn’t stop Mjolliner from striking him in the head. The strike instantly kills him and Thor wins the duel.

One day, Odin decided he was tired of only seeing things and never acting in them. He took his horse, Sleipnir and rode to the hall of the giant, Hrungnir. Odin and Hrungnir discussed their horses, as Hrungnir owned the horse named Gold Mane. He said Gold Mane could easily beat Sleipnir in a race. The two raced on their horses which ended up leading them to Asgard. It was there that Hrungnir realized his visitor had been Odin. Odin offered Hrungnir food and drink, but Hrungnir said he couldn’t drink if he had no horn in his hands. The Valkyries, Axe Time and Raging brought him two of the horns Thor would drink from.

The giant drank and drank and soon began to feel drunk. He started to threaten the gods, telling them he would kill all of them except Freya and Sif. Freya approached Hrungnir and urged him to drink more. Odin then sent a messenger to find Thor who had been away from Asgard. When Thor arrived, he was furious that a giant was drinking in the halls of Asgard. Hrungnir told him Odin had invited him to drink there. Hrungnir then challenged Thor to a duel.

Thor accepted the challenge. Hrungnir made his way back to Jotunheim to retrieve his weapons and shield. The other giants were nervous about the duel because Hrungnir was known to be the strongest of them all. If he lost, the giants worried what it would mean for them. They decided to help Hrungnir’s chances of winning by creating a huge man of clay that would frighten Thor. The day of the duel came, and Thor met Hrungnir in Jotunheim. As soon as Thor saw the giant, he hurled his hammer at him. Hrungnir raised his shield and blocked the blow, but his shield was smashed beyond repair.

It broke into a hundred pieces, one of which hit Thor in the head. Thor’s hammer ended up hitting Hrungnir in the head anyways, and it killed him instantly. Hrungnir’s body fell on Thor and pinned him to the ground. The clay creature was so afraid of Thor that it was easily taken out by Thor’s servant, Thialfi. Just like the strongest of the giants fell, the strongest clay creature falls as well. Thialfi then went to the gods and told them Thor was pinned down, bleeding from the head, and needing help.

The gods accompanied him to Jotunheim where Thor’s three year old son, Magni, lifted the giant off of his father. Thor gave his son Hrungnir’s horse.

How does Thor defeat Hrungnir?

When Thor and Hrungnir meet in Jotunheim for their duel, Thor is well prepared. As soon as he sees Hrungnir, he throws his hammer at the giant’s head. His hammer smashes into Hrungnir’s shield and the shield breaks into a hundred pieces. While one of the pieces gets lodged in Thor’s head, Thor’s hammer smashes into Hrungnir’s head. This causes the giant to be killed instantly, his body falling on top of Thor. The giant is defeated, Thor is wounded, and the giants are left to be very afraid of what this defeat means for them. The easy defeat of their creation, Mist Calf, is also worrying, as Mist Calf represents another strong creature that is killed.

What Happens to Hrungnir?

When Thor is challenged to a duel by the drunk Hrungnir, he readily accepts. On the day of the duel, Hrungnir is killed instantly by Thor’s hammer, Mjolliner, hitting him square in the head. Hrungnir drops dead and ends up landing on Thor, pinning him to the ground. Hrungnir was known to be the strongest giant, so his easy death to Thor is quite sad. At the same time, his counterpart, the clay man, Mist Calf, is killed as well. Its death represents the fall of Hrungnir, the strongest giant of them all.

How many Giants did Thor kill?

In this particular story, Thor killed only one giant. However, his history is such that he was known to be the giant killer. Mjolliner was used particularly for killing giants and Thor had a great reputation for it. Everyone knew Thor hated giants and was a sworn enemy to them. He was quick to be angered by them and quick to kill them.

Thor is always getting into fights with the giants. He is in fact probably most famous for this particular trait. Sometimes the giants are deserved of death at the hands of Thor, other times it seems as if Thor is just looking for a fight.

Either way, the endless stories of Thor getting into or searching for a fight make the Norse myths so fascinating and entertaining.

I hope you enjoyed this myth. Let us know if you have anything more to add to this story. Thanks!