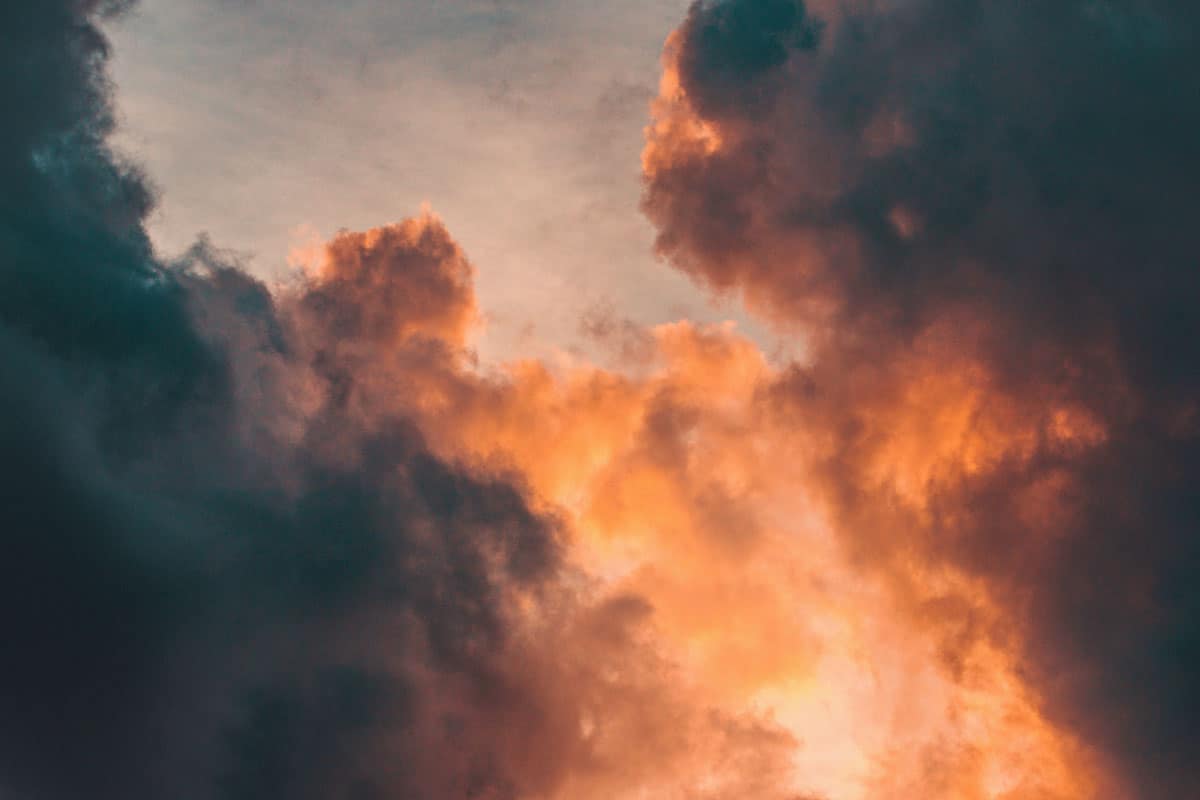 During Ragnarok many of the gods meet their fates. Freyr faces off against a great a terrible monster from the beginnings of time, resulting in a battle that ends in his death.

So, who kills Freyr?

Ragnarok is a horrible time in the god’s history. It is the beginning of the end and no one is safe from its clutches. While each god battles its foe, Freyr is pitted against Surt, the king of fire. While the battle is well matched, Freyr fails to have his powerful sword, a mistake which ends up costing him his life. He falls to Surt, as the god of fire goes on to set the Nine Worlds ablaze, watching everything burn to the ground.

The battle of Ragnarok results in the deaths of many of the key Norse gods. It is a terrible battle involving some of the great and terrible creatures of the 9 Norse worlds.

Ragnarok tells of a time when there will be axes, swords, and shields pitted against each other. It will be a time where wolves come to devour the world, and Midgard will find itself hit by three horrible winters. Skoll, the wolf, will swallow the sun, while his brother Hati will devour the moon. All the stars will disappear leaving the world in complete darkness.

The wolf Fenrir will be freed from his chains, while the sea rears up, bringing Fenrir’s brother, Jormungand, onto the earth. The sea will also free the ship of the dead, Naglfar, with Loki leading the charge towards Vidgrid with the ghosts of Hel following in his wake. Fenrir and Jormungand will move over the earth. Fenrir will open his large mouth and eat everything in his path. Jormungand will spew venom in all directions, tainting everything with poison. The Rainbow Bridge protecting Asgard from attack will fall. The god Heimdall will use the horn Gjall to alert everyone to the chaos happening in every direction. Every god will meet in council, while Odin rides to Mimir’s spring to ask the head of Mimir for his advice. The tree of life, Ygdrassil will cry, as waves crash against it and humans hide amongst its trunk. The Aesir gods will arm themselves and the Einherjar from Valhalla will prepare themselves for battle.

Odin will come to the front of the lines, donning his golden helmet and the sword Gungnir. Odin will ride towards Fenrir and face his enemy head on. Thor will ride beside him and meet with his arch nemesis, Jormungand. Frey will face off against Surt, fighting until his death, without his great sword by his side. Thor will kill Jormungand, but he will walk only nine steps before falling dead to Jormungand’s poison. Odin and Fenrir will battle, until Fenrir swallows Odin whole. Odin’s son, Vidar, will avenge his father’s death, breaking apart Fenrir’s jaw with his special shoes.

Surt will throw fire throughout the Nine Worlds, setting everything ablaze. The Nine Worlds will burn, as the gods each take their turn facing death. Eventually, the earth will fall into the sea, but it will rise again and create something new. The gods Vidar and Vali will survive Ragnarok, as will the sons of Thor. The deceased Balder and Hod will walk amongst the living once again, freed from the grasp of Hel. The remaining gods will speak of past memories, never letting their history die. New rulers will come and go, and men will live to see a new day.

The two humans who hid amongst the trunk of Yggdrasil will come forth and begin to repopulate the world. A new age will be born from Ragnarok’s ashes.

How was Loki punished?

Loki’s treachery eventually became too much for the gods. After his outburst at a dinner, the gods decide he must be stopped. Loki tries to flee, but the gods end up capturing him. They turn one of his sons into a wolf, who then goes on to devour his brother. Using Loki’s sons entrails, they bind Loki in a cave. The giantess Skadi, places a poisonous snake above Loki’s head, so poison continuously drips on his forehead. The gods then leave Loki there, where he will remain until Ragnarok. Loki’s wife, Sigyn, tries to ease his pain by capturing the venom in a bowl, but each time she must empty the bowl, the poison falls onto Loki’s head once again. It was believed the earthquakes in Midgard were caused by Loki’s violent shakes.

What symbol is Freyr?

Freyr was known to be the god of fertility, sunshine, and rain, He was the son of Njord, and brother to the goddess Freya. He was also known to be associated with wealth, peace, and bountiful harvests. His symbol was the Golden Bristled boar, Gullinborsti, as well as an erect phallus that was represented by his sword.

How did Freyr lose his sword?

One day, Frey sat in Odin’s chair and saw a glimpse of a giantess named Gerd. He instantly fell in love and had to have her. This was a problem because she was a giantess, and the giants were sworn enemies to the gods. His servant, Skirnir, convinces Frey that this love is worth fighting for. Frey decides his servant is right and he has no other choice than to go after Gerd. So, he gives his special sword to his servant and tells him to go and capture Gerd. Frey never has his sword returned to him, which causes his downfall when he faces off against Surt at Ragnarok.

Few of the gods escaped death during the battle of Ragnarok. Odin was eaten by Fenrir, Thor poisoned Jormungand and Freyr was killed by Surt in the early stages of the battle.

Many think that Freyr could have defeated Surt if he had only had his sword. But, alas he had exchanged it in order to marry Gerd. The gods met their fate, but humanity struggled on.

I hope you enjoyed this summary of Freyr and his role at Ragnarok. Any questions, please post below. Thanks!