Skip to content
Home » Why Did Odin Have One Eye? 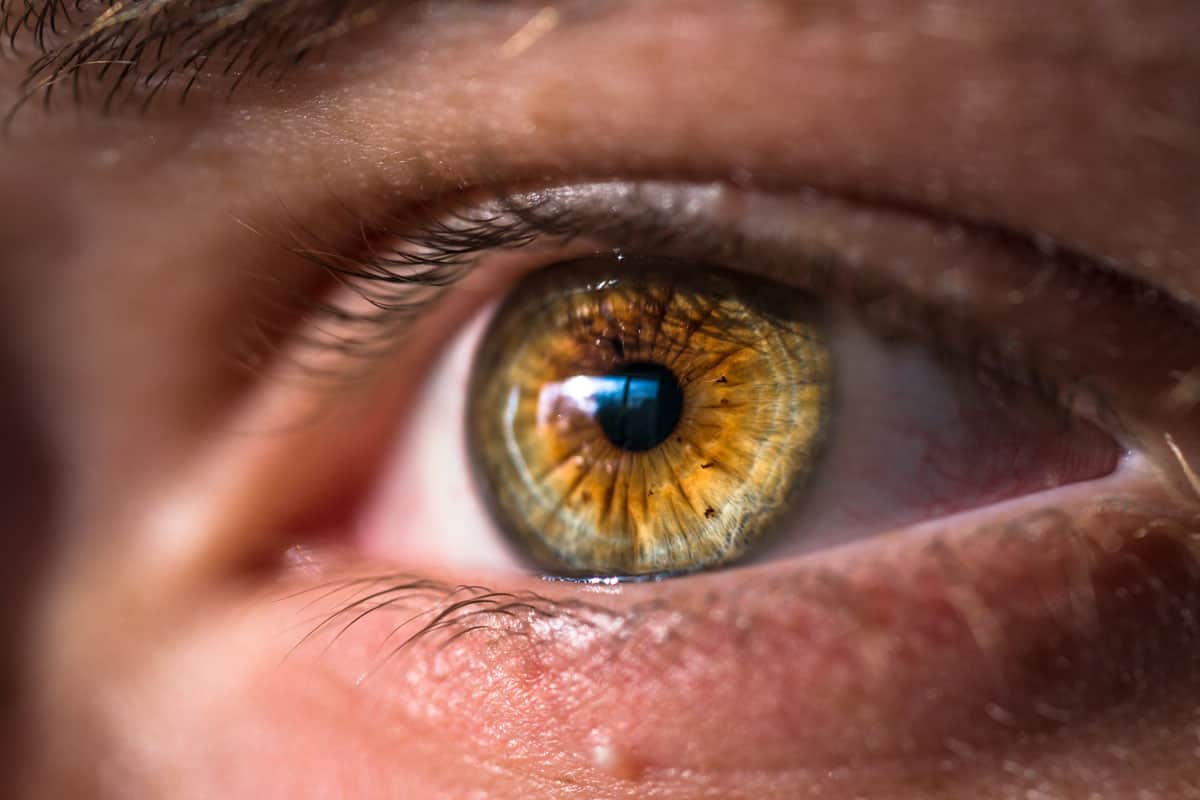 In the home of the giants, Jotunheim, sits Mimir’s well. Mimir was known as the wise one and was also the uncle to Odin. One day, Odin took a journey to Mimir’s well seeking to gain wisdom from his uncle. Mimir refused to let Odin take a drink from the well without first giving Mimir one of Odin’s eyes.

So, Why Did Odin Have One Eye?

Odin lost his eye because it was the price he had to pay for taking a sip at Mimir’s well. He wanted to gain access to as much wisdom and knowledge as he could, so he willingly sacrificed his eye to do so. Once Odin had cut out his own eye, he placed it in the pool of water. He then drank the water and was flooded with wisdom. Even though he only had one eye, he was able to see more than he had ever been able to see before.

Odin journeyed through the land of the giants, Jotunheim to reach Mimir’s well. The journey was extremely dangerous, but Odin was willing to risk his life if it meant gaining access to the wisdom Mimir’s well possessed. When he reached the well, he met with his Uncle Mimir.

Mimir was the only one who had been drinking from the well and refused Odin access when Odin asked for it. Odin was willing to risk anything, so he asked Mimir what the price would be to have a drink of the special water. Mimir told Odin his eye would be the price. Without hesitation, Odin cut out his own eye and placed it in the well.

He drank from the Gjallarhorn and was filled with all the wisdom in the world. After his trip to Mimir’s well, Odin was often referred to as the blind god or the one-eyed. His eye remained in the well and was preserved by its powerful waters. During the Aesir and Vanir war, Mimir was one of the gods sent to the Vanir side to keep the peace.

The god Hoenir was also sent. It quickly became apparent that Hoenir was only wise when Mimir was around to guide him. The Vanir believed they had struck a horrible deal and beheaded Mimir in their anger. They then sent Mimir’s head to Odin. Odin took care and preserved Mimir’s head using herbs and charms. The last thing Odin wanted to have happened was for his Uncle’s wisdom to be lost and forgotten.

By taking care of Mimir’s head as he did, Odin kept his uncle alive and was able to hold counsel with him in times of need. He placed Mimir’s head beside the well and gave the Gjallarhorn to the god Heimdall to keep and watch over. Heimdall was tasked with only blowing on the Gjallerhorn if the end of the world, Ragnarok, was coming to pass.

The eye Odin lost could be either his right or left. It is a question that is debated in various sources and can’t be agreed upon. However, what can be agreed upon is the sacrifice of his eye was so much more than just losing a physical part of himself.

When Odin sacrificed his eye, he exchanged something in the ordinary world, for the knowledge of that in the sacred. Much like the time where he hung himself and then wounded himself with a spear to discover the runes at the tree of life, Yggdrasil, Odin is willing to give up anything to gain knowledge and wisdom.

He is also willing to suffer any torment if it means he will be given even more access to that which he craves the most. Odin’s ability to see the past, present, and future is significant. He saw what toll Ragnarok would take on him and his fellow gods, but yet he led the charge anyways. He was always willing to make a sacrifice if it was for the betterment of the world or things to come.

How Did Odin Become a God?

Odin was the son of the giantess Bestla and one of the very first gods, Borr. He was born as a god and never had to become one. Odin was known to be the chief god of the Aesir. He was also known to love war, yet to also be a poet. He often sought the best of the best out on the battlefield to have taken to Valhalla.

He believed intelligence, creativity, and overall competence were divine qualities of both rulers and outlaws. While some sources claim Odin was a caring and wonderful god, others claim he was very war-oriented and only looked after those who had the qualities he himself prized. He was also known to be a great practitioner of shamanism, along with his two raven familiars, Hugin and Munin.

Odin had seen death and had come back from it. He was wise, knowledgeable, and led the Aesir with a very strong will.

What Happened to Odin After Drinking a Horn Full of Water on Mimir’s Well?

Once Odin had drunk the horn full of water from Mimir’s well, he was gifted with unsurmountable knowledge. He saw both tragedy and happiness, the past, the present, and the future.

In sacrificing his eye, Odin gave up part of his worldly sight for that of the sacred. He also gained the enhanced perception that allowed him to pick up on even the faintest of facial expressions among those around him. By drinking the water, he also gained access to past ancestral traditions and the wisdom gained from all those who had come before him.

Is Mimir a God?

Mimir could either be an Aesir god or a giant. He was known to live in Well of Urd at the base of Yggdrasil. While he would have died after being beheaded by the Vanir if it wasn’t for Odin, Mimir was kept alive and was able to continue passing on ancient wisdom and tradition to Odin, which made him rather god-like.

Mimir was often responsible for guiding the gods and showing them the way through difficult matters. Whether he was a god or a giant, he was a counselor who only wished the best for the Aesir and did what he could to aid them.

The story of Odin visiting Mimir and putting his eye into the well is pretty strange. It says something about Odin’s character and his search for knowledge. Knowledge was highly valued. The story of the mead of poetry covers a similar theme so the Norse obviously desired intelligence a great deal.

If you want to learn a bit more about the mead of poetry we have a good article here. If not, then thanks anyway for taking the time to read our article today.