Skip to content
Home » How Does Thor Almost Catch the Serpent? 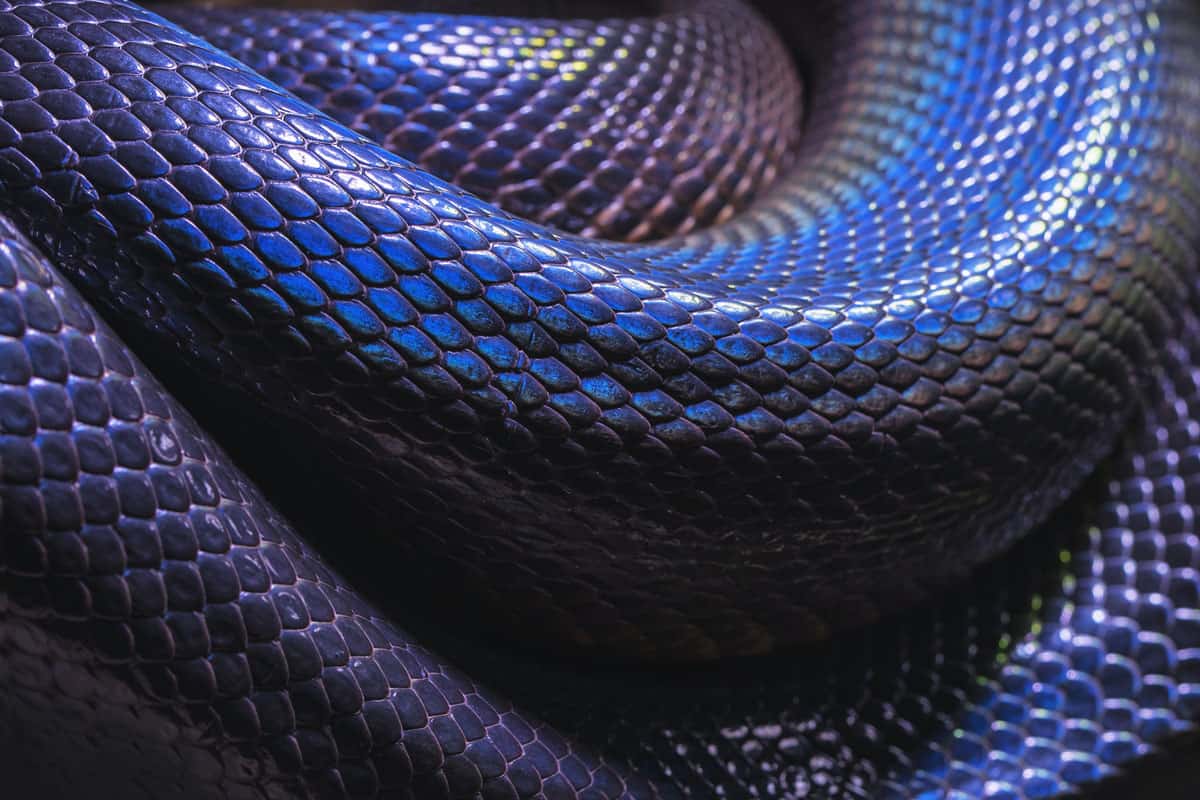 Thor and the Midgard serpent were sworn enemies. They met many times throughout various myths and were always in some sort of battle. The fishing trip Thor took with Hymir was one instance where Thor almost beat the serpent.

So, How does Thor almost catch the serpent?

Thor and Hymir go fishing to retrieve food to make up for what Thor had eaten the night before. Hymir wanted to annoy Thor because he didn’t like him. As the two were fishing, Thor’s fishing line caught the Midgard serpent. Thor struggled to reel it in and kill it, but the serpent fought back. In the struggle, the boat began to sink and Hymir grew very worried. Just as Thor was about to grab his hammer and hit the serpent over the head, Hymir cut the fishing line and the serpent swam away.

Thor and the other gods arrived at the giant Aegir’s home to have a feast. Aegir didn’t want to throw them a feast, so he told Thor that he must bring him a cauldron big enough to brew ale for all the gods. Aegir knew there was likely no cauldron big enough to do so, but Thor inquired amongst the other gods if they had ever heard of such a cauldron. Tyr was the only god who said he knew of a cauldron that size and had seen it with his own two eyes.

Tyr’s stepfather Hymir owned the cauldron that was exactly what Aegir had requested. Together, Tyr and Thor made their way to Hymir’s home to retrieve the cauldron. They met Tyr’s grandmother and mother when they arrived. Tyr’s mother asked Thor who he was, but Tyr responded for Thor and told his mother Thor was his friend, Veor. He also told her Veor was an enemy of both the giants and his stepfather, Hymir. Eventually, Hymir returned home and Tyr’s mother told Tyr and Thor to hide from Hymir until he was settled in. When Hymir found out about his guests, he heard Veor’s name as Thor and ranted about how awful Thor was. The two gods came out and met Hymir and the group feasted together. Thor ate two entire oxen and Hymir was dismayed.

The food was supposed to last them longer than one night. To make up for what he ate, Thor told Hymir they would go fishing in the morning. At the very start of the fishing trip, Hymir began to test Thor. He had Thor fetch his own bait and then swim in freezing cold water to reach the boat. When Thor showed Hymir the bait he had gotten, Hymir was furious. Thor had killed one of Hymir’s most prized oxen. But, even in his fury, Hymir continued to fish with Thor.

Eventually, Thor’s fishing line caught the Midgard serpent, Jormungand. Thor struggled with it and tried to haul it into the boat. He was determined to kill the serpent. Even when the boat began to take on water and began to sink, Thor held on to his fishing rod. Hymir wasn’t happy with this event. The giant serpent was causing the boat to fill with freezing cold water and it was looking unlikely that Thor and Hymir would be able to row back to land. Thor continued to struggle with the serpent regardless of the water leaking into the boat. He had almost pulled it into striking range.

Just as Thor began to reach for his hammer to knock the serpent over the head, Hymir cut the line and the serpent swam off. Thor took the serpents escape in good stride and helped Hymir row the poor boat back to shore. He had almost beaten his enemy.

How did Thor kill the Midgard serpent?

In a way, Jormungandr kills Thor. During their battle at Ragnarok, the serpent spewed poison at Thor. It covered him completely. Although Thor did end up beating the serpent to death with his hammer, he was covered in too much poison. At the end of their battle, Thor took only nine steps before he fell over dead. Even though he had beaten his life long enemy, the serpent had found a way to beat him too, even in death.

Is the world serpent evil?

The world serpent is representative of both good and evil. In the case of Nordic mythology, Odin and the other gods capturing the serpent and it’s brother and sister likely caused the evil of the serpent to come to the forefront. Much like Loki’s other two children, Fenrir and Hel, the Midgard serpent likely would not have turned into an enemy of the gods if they had not treated it so poorly. The gods created their own demise during Ragnarok with each event leading up to it. The choices the gods made resulted in revenge from those they had wronged along the way.

What does the Midgard serpent represent?

The Midgard serpent represents both fate and destiny. With the serpent being so large it could eat its own tail, a circle is created that is impossible to escape from. Representing both fate and destiny is fitting in the case of the gods, as their treatment of the serpent likely resulted in their own fates/destiny at Ragnarok. Norse mythology has many of these moments where fate and destiny are brought forth by the actions each god takes. Had decisions been made differently, the events at Ragnarok may not have unfolded like they did. The end of so many gods may not have happened if different choices were made along the way.

Thor’s rivallry with Jormungand is probably one of the most important of the Norse universe. Its truly up there with Odin and Fenrir or Freyr and Surt.

I hope this was a good introduction to the world of Jormungand. If you are interested in more stories about Thor. There are a great many on this website. Feel free to take a look.

Thanks for taking the time to read this overview today!