Skip to content
Home » Is Ares Good or Evil? 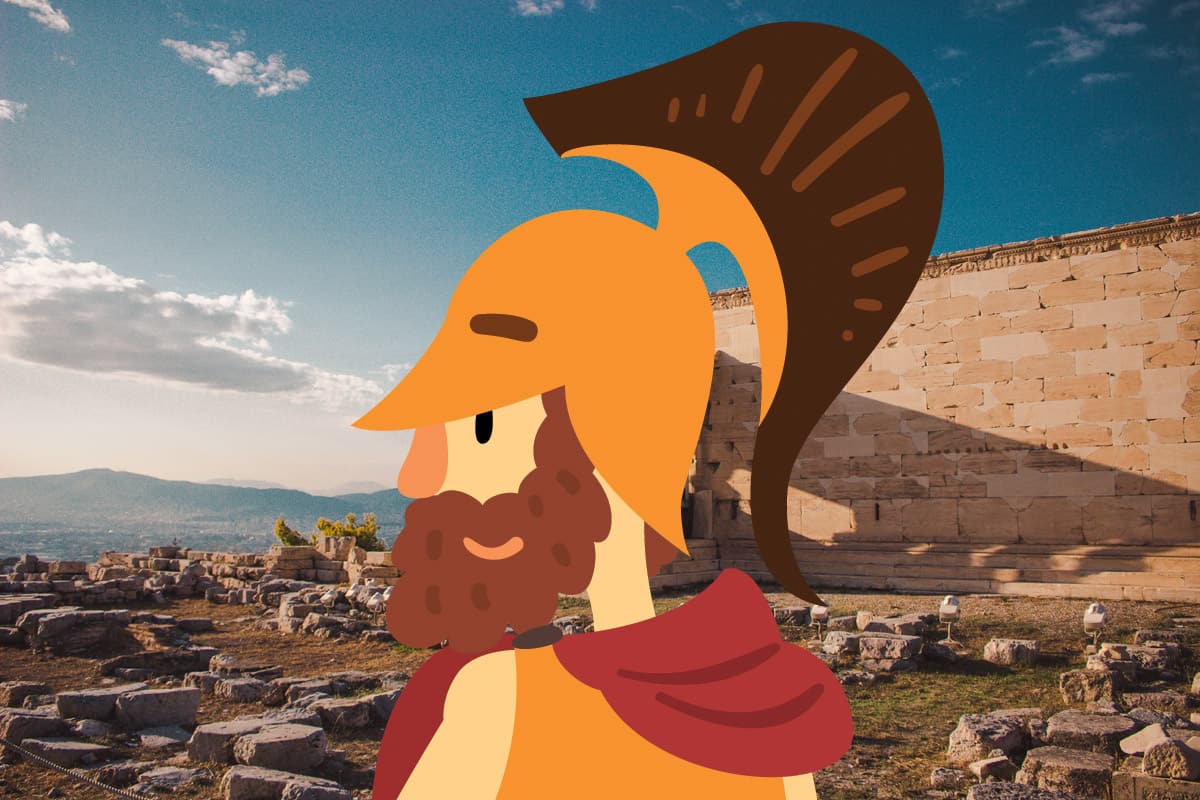 Ares might very well be the personification of the worst human qualities – bloodlust, violence, manipulation, and greed. But like all of Greek mythology, good and bad are relatively ambiguous terms. Even the greatest Greek heroes committed horrendous atrocities. But that’s also part of what makes Greek mythology so fascinating, it’s a constant dialogue of caracturized human traits and qualities into deified concepts. To ask if Ares is good or evil, is to accept the human nature of needing to give black and white labels to someone or something that refuses to mold themselves into such narrow confines. How human of him, isn’t it?

But we’ll accept that premise for the sake of this article. Is Ares good or evil? If we were to place his acts upon a scale, it’s unlikely that his good deeds would outweigh the bad. Or even more so, if Ares ever had to have his heart weighed by Anubis, the Egyption god and judge of the head, his heart would never weigh less than a feather.

Ares is an interesting one. He seems to frequently be a pawn in Aphrodite’s game. But he also seems to live in a vicious cycle with no one knowing what came first. Did the deities as a whole simply not like him from the start and he responded in kind? Or did he do something that caused the other deities to disabuse themselves of him and otherwise find ease in taunting and humiliating him?

Is Ares Good or Evil?

The mythology surrounding Ares is fairly limited but he’s always been associated with Aphrodite. Her lover, and father of several of her children, Ares had little to no regard for the fact that she was married. It seems Aphrodite had little regard for that matter either though. In fact, despite Hephaestus’s several attempts to have revenge and humiliate the unwed couple – some of which were successful – Ares continued his courtship with Aphrodite unperturbed.

At one point, Ares set Alectryon, a young soldier, outside their room to warn them if Helios, a spy for Hephaestus were to arrive. The young soldier fell asleep on guard duty and the couple was caught together in bed. To punish the soldier, Ares turned him into a rooster. It’s said that roosters announce the arrival of the sun to atone for his mistake.

The drive and passion caused by lust outweighed Ares’ capacity for logic and reason. Although no one, save young Alectryon, is innocent in this story, it does demonstrate Ares’ general disregard for anyone’s feelings or well-being other than his own and maybe his beautiful consort.

There’s no way a war would have happened in Ancient Greece without Ares being involved. He is the war god after all. Sometimes he’s viewed as an evil necessity. Other times, he’s an outright instigator of violence. That was the case with the Trojan War.

To be fair, Ares had little to do with the events leading up to the war. He did however choose to upset some very powerful deities, spurring the violence and bloodshed caused by the war. In the beginning he had promised Hera and Athena (his mother and sister) that he would side with them and subsequently the Greeks in the war. But always swayed by his lover Aphroditie, she convinced him to change his alliance and support the Trojans.

After having beaten out the same two goddesses for the golden apple which instigated the war, Hera and Athena were none too happy with this outcome. Ares was too easily swayed by the call of his lover, failing to maintain any modicum of integrity in the war. He moved on whim and pleasure, using bloodshed and violence to get his way. It’s no wonder the other deities, Aphrodite excluded, did not like him much.