Skip to content
Home » Why Did Poseidon Hate the Trojans? 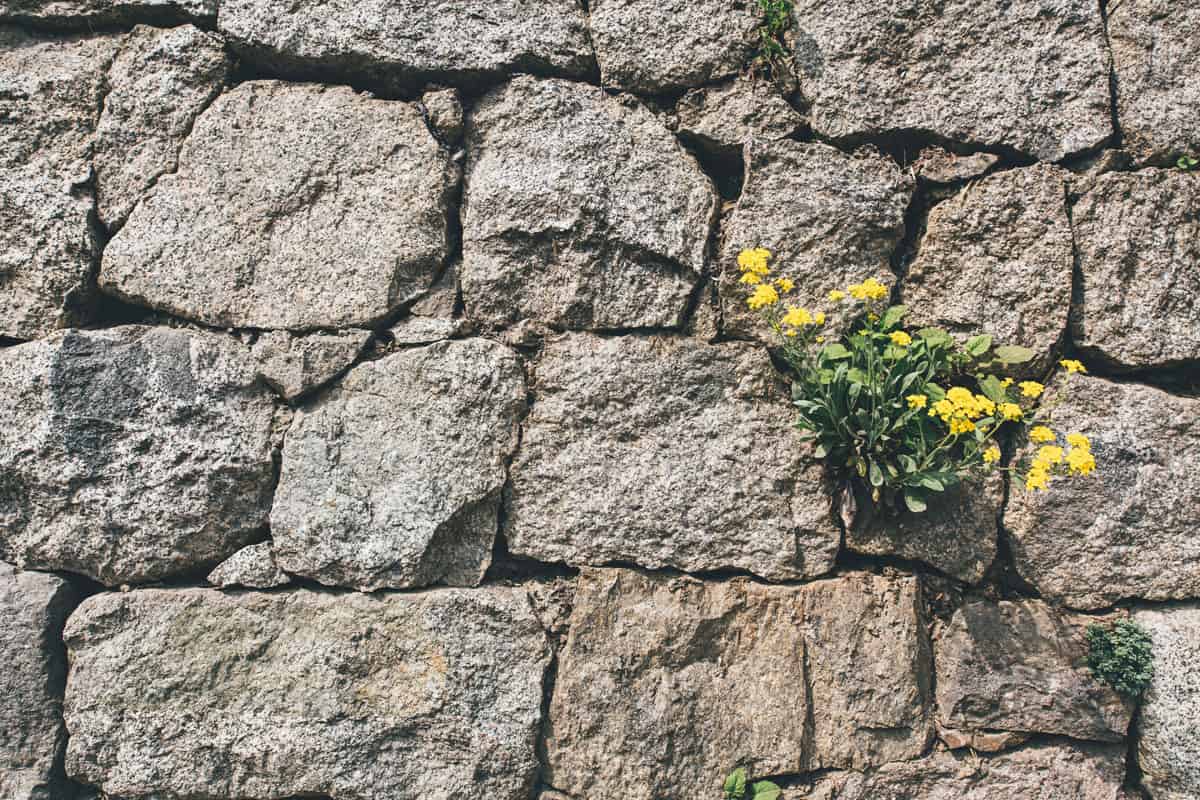 When people think of the Trojans, they often think of Priam, Hector and Paris, along with the events surrounding the 10 year long Trojan War. However, the Trojans featured in many other important myths which had some major consequences in the Greek canon.

The Olympian god Poseidon was to spend a significant amount of time in the company of the Trojans, along with his nephew Apollo. This particular story is how he came to hate the Trojans.

The background to why Poseidon and Apollo were given the task by Zeus, and the consequences of cheating Poseidon out of his payment are worth exploring in more detail. So, lets continue.

Zeus wasn’t the most popular of leaders amongst the other gods. His grandmother Gaia, his wife Hera, his brother Poseidon and his son Apollo all thought he was doing a terrible job.

He would often interfere in the lives of humans, he would dispense justice in a reckless and disordered fashion, and he was always off having some affair or another.

The other gods, in particular Poseidon, Apollo and Hera conspired to have him overthrown. While he was sleeping they tied him up and hid him away from everyone else. Unfortunately for them he was discovered by Thetis, a sea nymph, and she enlisted the help of a Hecatoncheires to help Zeus escape.

Zeus was furious at the co-conspirators. He couldn’t punish his wife too harshly, but for his brother Poseidon and his son Apollo, he devised a complex punishment. He stripped them of their powers and told them that they had to spend a whole year working for a mortal man on earth.

Poseidon and Apollo Build the Walls of Troy

Poseidon and Apollo, seeing no choice in the matter, descended to earth and began their search for potential work. They wandered across much of Greece looking for some worthy task. The couldn’t find anyone to work for.

In the end, the made their way to the city of Troy and sought out an audience with King Laomedon. He looked at the pair of travellers, not knowing their true identity, and agreed to let them work for him. Apollo was sent into the countryside surrounding the city to care for the sheep. For Poseidon, Laomedon tasked him with the construction of some houses in the city.

After a short time, Laomedon went to see Poseidon and was shocked at that the houses built by Poseidon were of a very high quality, faultless in fact. This gave Laomedon an idea. He spoke with Poseidon and asked him if he would stop building the houses and instead begin work on some walls for Troy. Poseidon agreed but asked if he could have the help of Apollo. Laomedon accepted and said that he would pay the two once the work was fully complete.

For the rest of the year, both Poseidon and Apollo slaved away building the great walls of Troy. Laomedon had thought that the task would be next to impossible for the two to complete in a year. But, by the year’s end the walls were almost completely constructed.

On the final day, Laomedon came to meet the two. There was only a small gap in the walls left, and Laomedon at this point feigned anger and said that the two labourers had gone back on their agreement.

He refused to pay them for the work and told them to leave Troy. This angered the two Olympian gods greatly and felt that Laomedon had intended to trick them from the very start.

Poseidon Unleashes a Sea-monster Which is Killed By Heracles

Now that Poseidon had completed his year of service, Zeus returned his powers to him. Because of the betrayal by Laomedon, Poseidon wanted revenge. He unleashed from the ocean a great and terrible sea-monster. It began to ravage the coastline of Troy making its ways slowly towards the great city.

Laomedon consulted an oracle and was told that the only way to appease the great beast was with a sacrifice. In fact, a sacrifice of his own daughter Hesione. With great reluctance Laomedon agreed, and had his daughter tied to a rock near the coastline.

At this point it just so happened that the Greek hero Heracles was passing by the city of Troy. He offered his fighting services against the monster in exchange for the horses in the kings stables. The king agreed and off went Heracles to fight the sea-monster. With great ease, he killed the monster and came back for his reward.

Much like last time with Poseidon and Apollo, the king refused to give Heracles his prize. This time Laomedon wasn’t so lucky. Heracles did initially leave as he had to complete his 12 labours. But, Heracles returned later with a number of companions and killed much of the royal family. The son of Laomedon, Priam, was one of the only people to survive. Priam went on to become the King of Troy

How Did Poseidon Help the Greeks in the Trojan War

The events of the Trojan war were not to take place for another generation following Poseidon and Apollo building the walls. That being said, the Greek gods certainly held grudges.

Laomedon and the Trojans had escaped the sea-monster Poseidon had sent thanks to Heracles. But Poseidon still wanted revenge. So, he was a key ally of the Greeks in the Trojan War.

At one point when the Greeks were struggling, he actually fought on the side of Greek and rallied the Greek troops.

That being said, following the Trojan war, Poseidon switches sides. He spent much of his time thwarting the voyage of Odysseus and his crew as they attempt to return to Greece.

Poseidon is an interesting Greek god. He had a terrible temper and it was a good idea to stay on his good side. King Laomedon did pretty much the opposite of that. He seriously wronged Poseidon and Apollo. He was lucky to escape with his life.

If you are interested to find out more about Poseidon. We have an article about all the children of Poseidon and the important roles they play in the Greek myths.

Thanks for taking the time to read this overview!

1 thought on “Why Did Poseidon Hate the Trojans?”