Skip to content
Home » Why Did Aphrodite Punish Narcissus? 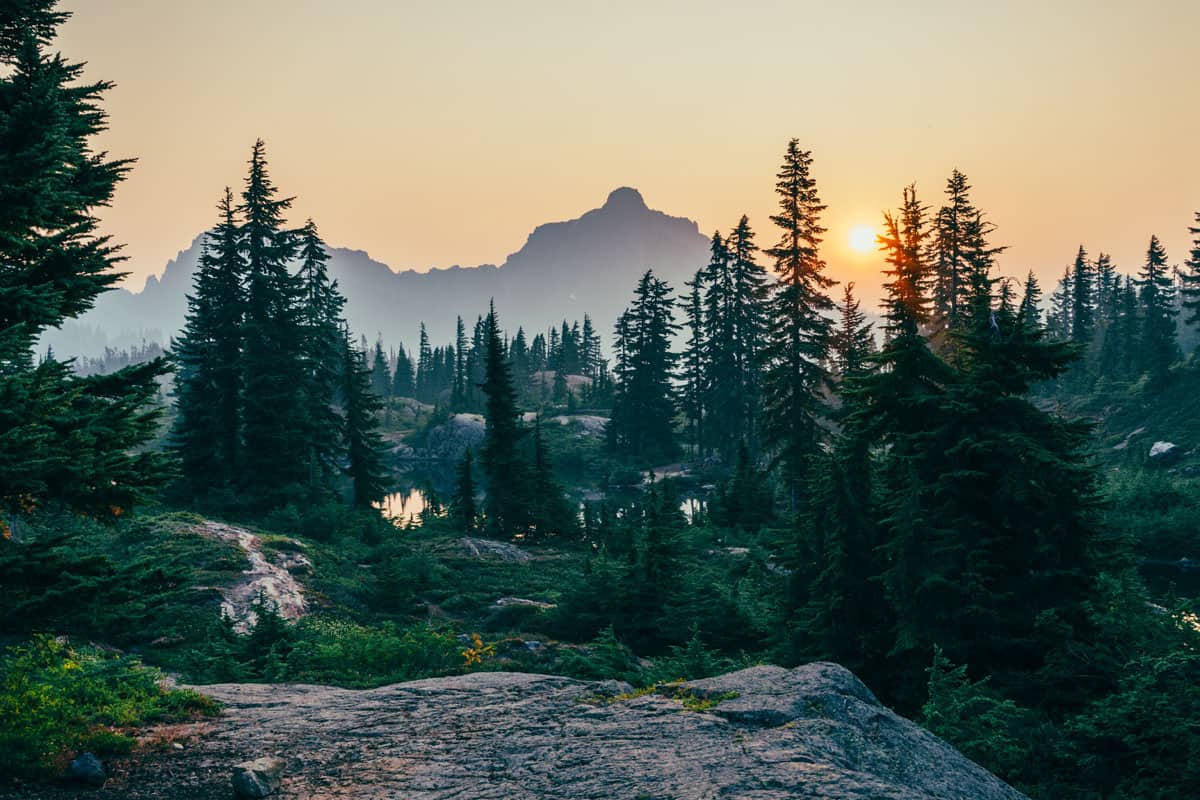 The myth of Echo and Narcissus is both fascinating and tragic. It brings together a number of interesting themes and weaves them together into a story of unrequited love coupled with deep narcissism. The Olympian god Aphrodite also makes a brief appearance, as is often the case in many of the Greek myths involving love. So, now lets take a look at this myth, but first let’s answer the question, why did Aphrodite punish Narcissus?

Aphrodite punishes Narcissus for his cruel romantic rejection of the advances of other water, mountain and woodland nymphs. Narcissus was a very handsome young man and was popular with the nymphs that lived across the Greek countryside. Many of the nymphs fell in love with him including the nymph Echo. When Echo and the other nymphs tried to seduce Narcissus they received rude rejections. The nymphs prayed to the gods for vengeance and Aphrodite responds by making Narcissus fall in love with his own reflection which he sees in a pool of water. He then never leaves the pool and eventually his body and life waste away.

The tale of Narcissus and his rejection of Echo is worth exploring in more detail. What follows is a deconstruction of the myth of Echo and Narcissus.

There are a number of key characters in the story of Echo and Narcissus and it would be useful to give a brief overview of the characters for those who haven’t already encountered them.

The Story of Echo and Narcissus

Echo was a very talkative mountain nymph. She would often engage anyone and everyone in conversation. The gods Apollo and Pan loved talking with her and they would often try to seduce her. But, she would very often reject their advances.

Zeus saw how engaging in conversation Echo was and thought he could use this skill to his advantage. He would often spend his time seducing the water, mountain and woodland nymphs but, his wife Hera was always watching him and he was unable to escape her attention.

He reasoned that if he could get Echo to strike up a conversation with Hera then he would be able to escape and spend time with the nymphs while she was distracted.

The plan worked for a while and Zeus was able to escape the attention of Hera. But Hera was ever suspicious and she eventually realised what was happening.

Why Did Hera Punish Echo?

Hera was greatly angered by the role Echo had played in the whole affair and as revenge she altered Echo’s ability to speak. From then on Echo could only repeat back that which had been said to her. Echo now retreated into the woods surrounding Mt. Helicon.

It is now that Narcissus arrives on the scene. Narcissus had been the subject of an earlier prophecy. It was said that he would live a long and fruitful life as long as he did not ”know himself”. The common interpretations being that he needs to stay humble, or rather, in some tellings, that he doesn’t catch sight of his own reflection.

One day Narcissus was out hunting in the woods and he was spotted by the wandering Echo. She instantly fell in love with the young man. Her problem was that she could not speak directly to Narcissus. She followed him, waiting and waiting for him to call out so she could say something. Eventually he does speak out as he discovers that he is being followed.

The conversation doesn’t go well given Echo’s obvious linguistic disadvantages. In the end Echo decides to reveal herself to Narcissus. On first sight of Echo, Narcissus strongly rejects the nymph. Narcissus is an arrogant and self centred individual who has no interest in a romantic relationship with Echo.

What Happened to Echo?

Echo retreats into the mountains. She spends her remaining years wandering through the mountain valleys and caves of the area. Her body eventually wastes away but her voice remains and this is the origin story for why we hear echoes.

Aphrodite, who is always interested in the romantic affairs of those on earth, was witness to much of what happened between Echo and Narcissus. She had also heard about the behaviour of Narcissus with other nymphs. She decides she needs to teach the young man a lesson.

She casts a spell on him. When Narcissus is next by a pool of water he catches sight of his own reflection and instantly falls in love. He does not realise that he is looking at himself, instead thinking he is in the presence of a beautiful water nymph.

He spends hours, then days by the pool. Not wanting to leave the side of his new love. Eventually, like Echo, he begins to waste away.

All the nymphs nearby appeal to Aphrodite to save the young man, but she refuses. He eventually dies, and it is now that Aphrodite transforms his body into the Narcissus flower.

What is the lesson of Echo and Narcissus?

The myth of Echo and Narcissus is very interesting while at the same time containing a number of key and important themes. But what exactly are the lessons of this myth.

Well, at it’s core, this myth is a story about vanity. At first it is Echo’s vanity at the sound of her own voice. Using her skill of conversation with reckless abandon. Later, it is is about how Echo replaces this vanity with a love for Narcissus. But then his own vanity for his beauty rejects Echo.

The story is one of great tragedy with both of the two main protagonists wasting away.

So there we have the story of Echo and Narcissus. I hope you enjoyed our overview of some of the details. Of course, this was just brief overview and there is much more to be discovered about these two.

Bonus – The Story of Echo and Narcissus