Skip to content
Home » Who Is Zeus Afraid Of? 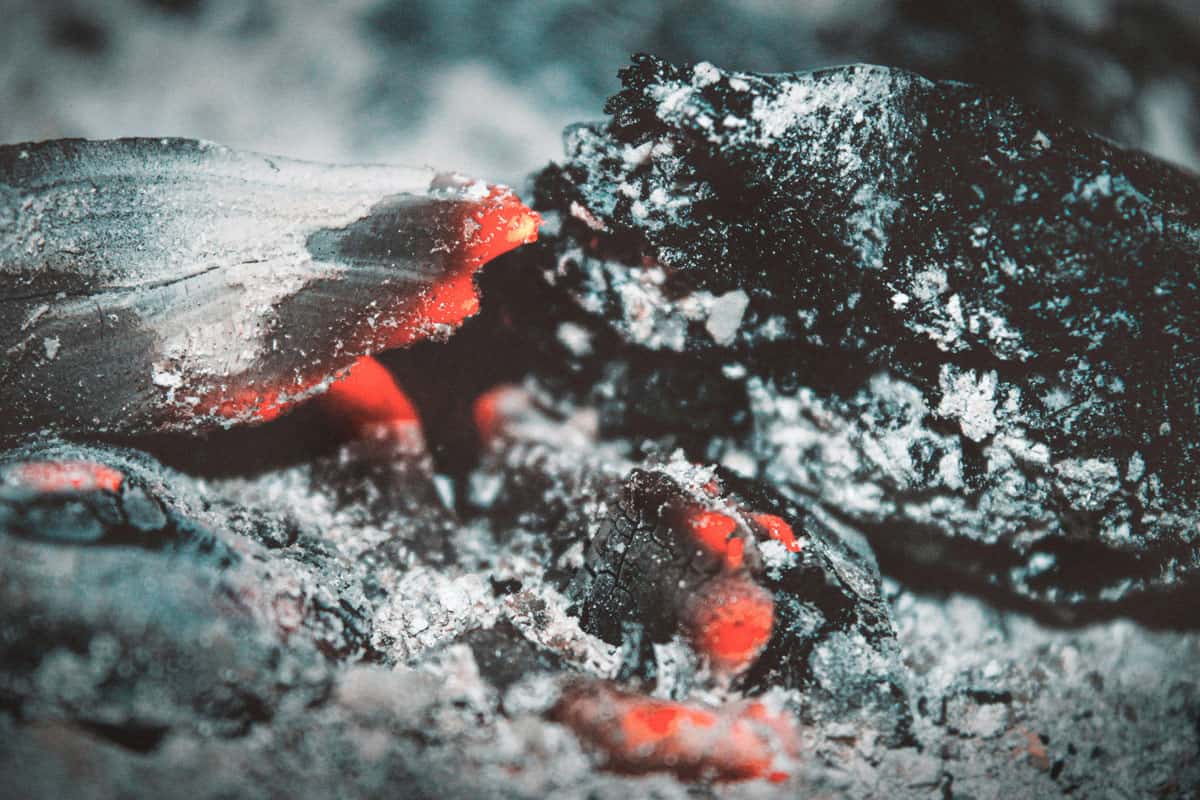 Zeus is probably the most well known of the Greek gods. He was the king of the Olympians and the ruler of the universe. He features in countless Greek myths and is often getting up to all manner of mischief and chaos. That being said, he isn’t without weaknesses and he has had a number of rivals who he has good reason to fear.

Zeus is afraid of a number of gods for a variety of different reasons. He is afraid of Cronus, Atlas, the gigantes giants and Typhon because of their strength in battle. He fears Prometheus because of his intelligence and his ability to outwit opponents. He fears Nyx, Themis and the fates because of their ability to control fate and destiny. And he fears his wife because Zeus was always having affairs and Hera could get very jealous and vengeful.

The circumstances of each of these fears vary dramatically. It is worthwhile then looking into each of these rivals and opponents.

The Many Fears of Zeus

So, this is by no means all the fears of Zeus. But if you are interested to hear more about these rivals and opponents there is another good article here.

The Powers of Zeus

Zeus may have had many fears but he was quite the formidable god himself. There was a reason he was able to fight and defeat so many opponents. Here are just some of his major powers.

Zeus was all powerful and was able to fight and defeat all his enemies. This didn’t mean he didn’t have any fears. Many of his battles were fought with the help of others and so on his own Zeus was still vulnerable.

I hope you enjoyed our article on the many fears of Zeus. Thanks for taking the time to read it.