Skip to content
Home » Why Do Goblins Have Green Skin? 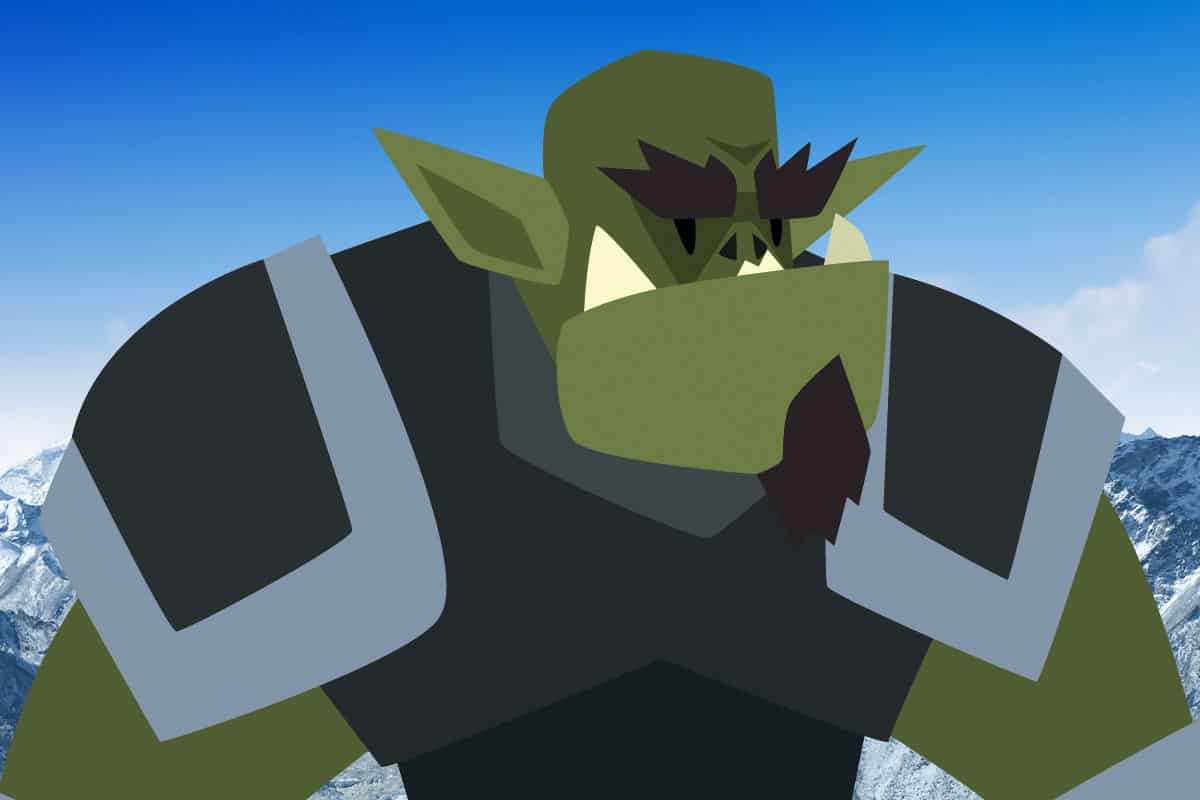 Although there are various types of goblins, modern depictions of these creatures from folklore typically show them as having green skin. Given the variety of goblin traditions, it’s understandable that some people may wonder why this is the case.

Goblins have green skin because the color green is often associated with poison and sickness. Green is also commonly associated with creatures from folklore, including dragons, fairies, and leprechauns. Modern depictions of goblins like Warhammer have helped create the idea that goblins are green.

If you’re wondering precisely what led to goblins being commonly shown as having green skin, keep reading. I’ll explain this depiction and explore other ways in which goblins are described.

Older descriptions of goblins generally depict goblins as being short and ugly. What they look like differs depending on the type of goblin being discussed.

Thus, older stories of goblins did not necessarily show them having green skin. They were short and ugly – but that’s where their similarities ended.

The depiction of goblins as having green skin comes from two prominent modern depictions of goblins – Spider-Man and Warhammer.

Google Books Ngram Viewer, which displays how frequently a given string of words appears in books in Google’s database, shows that the term “green goblin” peaked between the 1920s and 1940s. This popularity can be traced to goblins in fairy tales having green skin.

Goblins in fairy tales were described as having green skin because goblins were usually negative, evil characters in these stories. Starting in the 1800s, green quickly became associated with poison and sickness. Thus, evil goblins had green skin.

However, this association stopped being popular by the end of the 1940s. The association of goblins with green skin today draws from two other popular depictions of goblins – Green Goblin and the goblins in the tabletop game Warhammer.

Perhaps the best-known of Marvel Comics superhero Spider-Man’s archenemies is Green Goblin. This character was introduced to the Spider-Man comics in 1964 and, on consuming a chemical formula, would develop green skin, pointed ears, yellow eyes, and fangs. Spider-Man has been one of Marvel’s most popular titles since being launched in the 1960s and undoubtedly helped link the idea of goblins with the color green.

Additionally, the tabletop RPG Warhammer was introduced in the 1980s. Warhammer helped popularize gaming and introduced the Greenskins. The Greenskins are a category of humanoids that include both orcs and goblins. They are typically raiders and barbarians and – as their name implies – have green skin.

Warhammer differed from Dungeons & Dragons in that they used miniatures as part of the game. This meant that players had much less control over the appearance of their characters.

The popularity of Warhammer led to the development of numerous similar games. It also resulted in the development of multiple video games and books. This helped cement the association of mythological goblins as having green skin, combined with the familiarity of the Green Goblin character from Spider-Man.

In the 1960s, Marvel Comics introduced the character of Green Goblin, which further helped promote the idea of goblins that have green skin. The launch and popularity of the tabletop RPG Warhammer, which included green-skinned goblins, helped cement the idea that all goblins had green skin in people’s minds.