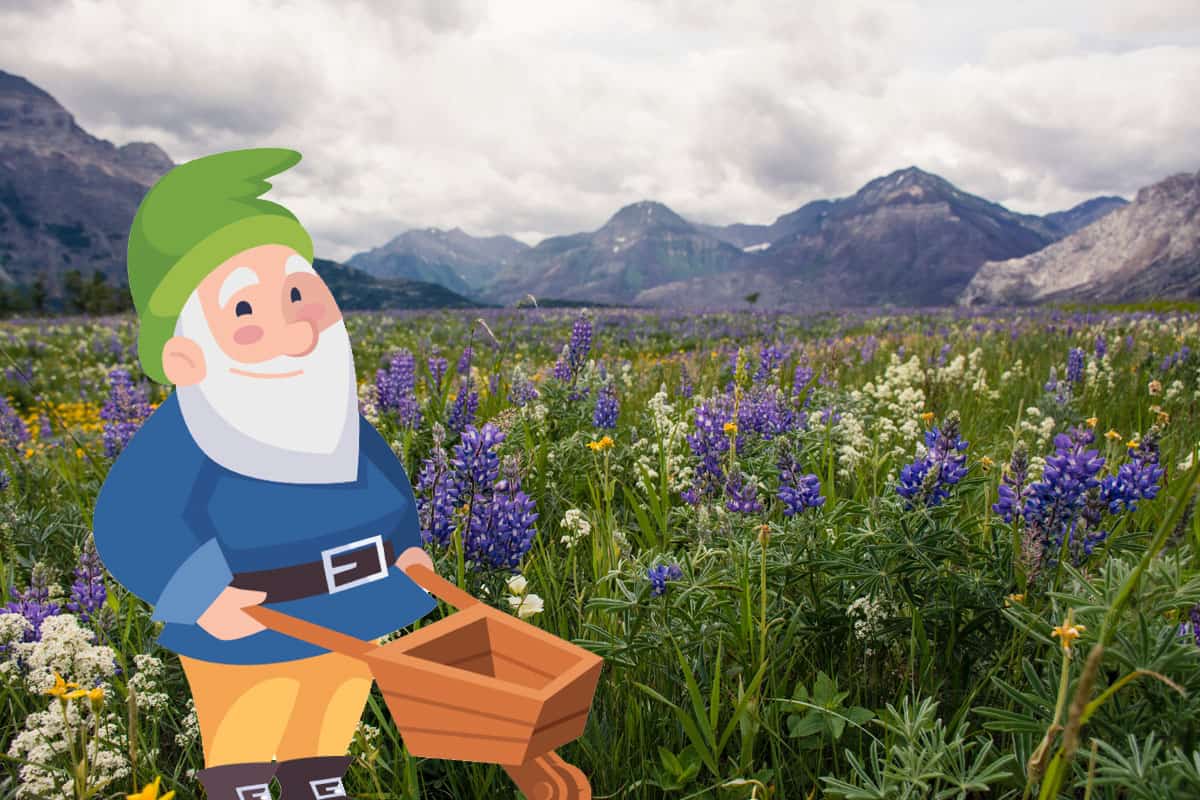 Gnomes have been part of our lives since recorded history, from ancient Egypt to India and Germany. Garden gnomes are a popular decorating feature in our gardens, and popular culture has embraced these diminutive household spirits. In their Norse ancestry, gnomes were fierce creatures with superhuman strength, but the Victorian retellings created a unique aspect in the modern gnome.

Gnomes aren’t evil, but they’re prone to mischief and easily offended by what they consider disrespectful human neighbors. A well-treated gnome household occupant helps humans keep their homes clean and prosperous. An offended gnome will play pranks and tricks on their human hosts.

Gnomes are much-loved entities, and the little bearded folk abound as freely in ancient myth as modern fairy tales. Although gnomes are shy of human contact and keep to the wee hours to do their hard work, they’re not malevolent creatures.

Can a Gnome Be Evil to Humans?

Gnomes aren’t evil creatures and will befriend the humans who’ve earned their trust. Beings of the earth, gnomes despise humans who mistreat their animals or neglect their plantlife and might turn resentful. Typically gnomes are prone to mischief when provoked, not truly evil actions.

Gnomes became distinct from their metal mining cousins, the dwarves of legend, in the 16th century. Paracelsus, a Swiss philosopher and physician, coined the term gēnomos from the Latin word for ‘earth dweller.’

Paracelsus drew heavily on the Scandinavian myths of the protective household “tomte” or “homestead man” and the Norwegian Nisse. The tomte made his home in the pantry or barn and watched over the household and farm.

Traditionally the gnome was a benevolent household spirit that cared for the farm animals and loved nature. Gnomes may befriend humans and work hard to make them happy and wealthy. However, these reclusive creatures didn’t like human interaction and worked under cover of nightfall to help (or hinder) their human companions.

If a human disrespects the gnome’s traditions or neglects the earth and animals, they’ll work tirelessly to undo all the human’s good work in keeping their home neat and manageable. This meddlesome aspect of gnomes is perhaps why they received the reputation as evildoers rather than the kind creatures of lore.

Gnomes May Be Mischievous

Stories suggest that gnomes spend a long time assessing the humans they live amongst in order to ensure that they’re virtuous and worthy of their trust. Typically gnomes choose families that are kind to the earth and living creatures and become involved in their affairs.

Gnomes that trust their humans will do good deeds around the homestead, often helping mend, clean, and take care of the animals. In Scandinavian myth, a neat homestead with bountiful plants and healthy livestock is usually a sign that the humans have a tomte friend.

However, if a human disrespects the gnome or the earth and animals, they’ll turn peevish and work against the ‘wicked’ family. These pranks often take the following forms:

An offended gnome may even pilfer from their human foes and bestow their stolen gifts on their human friends. That’s why in Scandinavian legend, people viewed a prosperous and abundant farmstead as a sign of tomte or gnome intervention.

In folklore and literature, a gnome is a highly evolved and intelligent being who communicates with the earth and all living beings (except humans who make them shy). If a gnome lives among humans who tend to the earth and leave offerings of fruit and meads, they’ll look after their home and make them prosper.

However, humans may disrespect a gnome in several ways. In Scandinavian myth, gnomes expect a dinner of porridge and butter every Christmas eve. Gnomes also resent change, and significant alterations to your house or garden may upset the little folk.

Gnomes speak multiple languages and communicate with animals and insects in their tongue. Thus if humans mistreat animals or the earth itself, gnomes can be a source of mischief and mayhem.

Gomes are kind creatures that’ll work tirelessly to help their human friends in the garden and home. They’ll protect a trusted family from harm and ensure their garden is bountiful and their animals sleek and well-fed. However, humans who disrespect the gnome may find themselves victim to many frustrating pranks and an unruly garden that refuses to grow.