Skip to content
Home » 10 Myths and Stories About Pixies 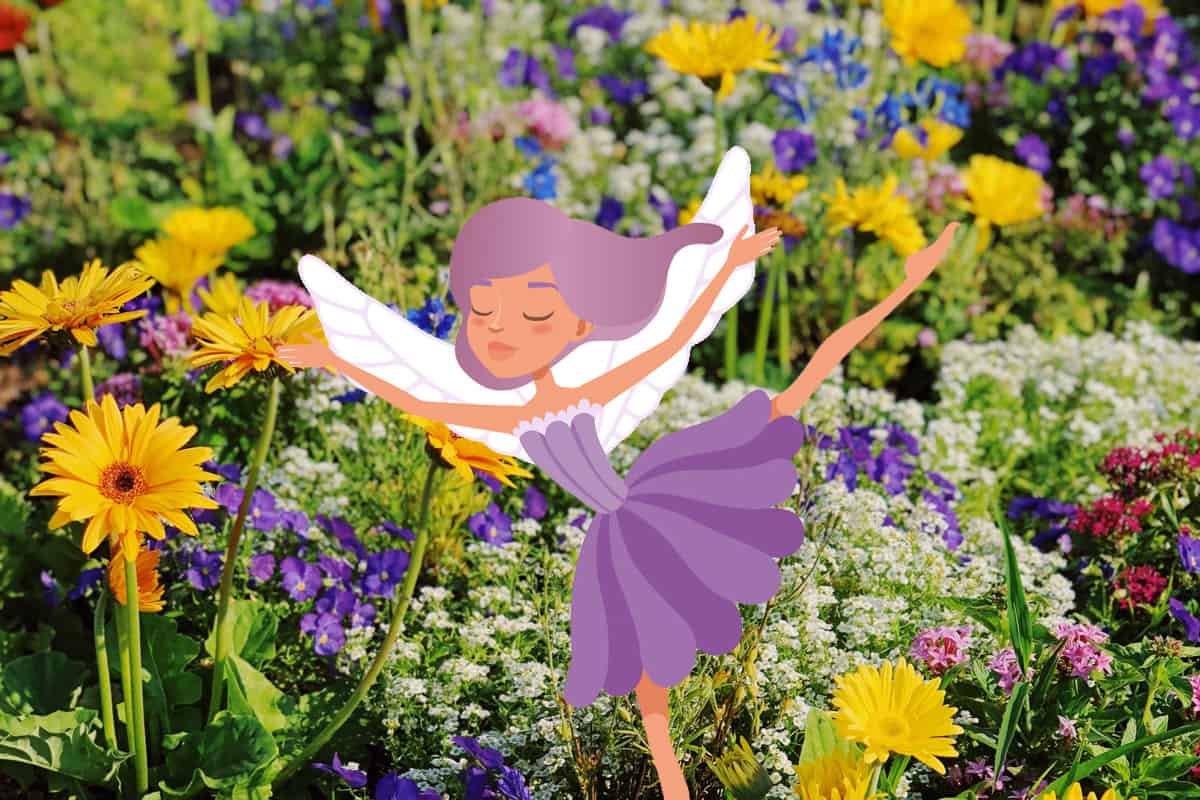 A pixie is a little faerie creature from Britain, especially England. It particularly dwells in the areas of Cornwall and Devonshire, and until the 19th century, it didn’t leave the British shores. A boom in the popularity of magic in the 19th century brought pixies worldwide along with their other faerie brethren like imps, sprites, goblins, and leprechauns.

Pixies have many variations, but all are small, mischievous creatures. They’re often blue in color or otherwise very pretty and vain. In the modern world, they exist in stories all over. These older folktales show their origins!

A Few Myths and Stories about Pixies

The pixies of the marshes and moors in Dartmoor were usually friendly to humans. They were known for their singing, dancing, and revelry, and were particularly associated with the colts in the area. However, they liked to lead travelers astray into the moors as part of their mischief, which often resulted in death. Those who were pixie-led could overcome them by turning their jacket inside out!

Dartmoor pixies also liked to kidnap children for fun by disguising themselves as piles of rags or luring them with treasure. They’d keep the children for days, weeks, or even years, and return them to earth without the child being aware that any time had passed.

2. The Pixies of Ottery St. Mary

Ottery St. Mary (then Otteri), in the early days of Christianity, was plagued by mischievous pixies wreaking havoc. The new town bishop ordered new cast-iron bells for the church to repel the creatures. Discovering the plan, the pixies cast magic on the monks escorting the bells and led them to the cliffs, where they were going to jump. However, one invoked God, and the spell was broken. The bells were installed, and the pixies driven off to a cave called The Pixie’s Parlor. Every year, they come back to lock up the town bellringers.

As with some other faeries, mischievous pixies sometimes kidnapped babies from the crib and replaced them with faerie creatures. In Cornwall, the children were kidnapped by evil pixies and could only be brought back by a good pixie. The Mên-an-Tol stones in Cornwall were guarded by a good pixie, and one mother passed the changeling pixie-child through the stones. On the other end, her own baby returned to her.

The faeries of Somerset wanted to expand their lands into Devon, which was ruled by pixies. A violent, bloody war erupted and lasted for a long, long time. The all-powerful king of the faeries, Oberon, was wounded in the leg with magical means that could not be healed. Eventually, the pixies won out and the faeries were forced to retreat – some to Somerset, and others to Scotland or Wales. Still others left for Ireland.

Joan was the Queen of the Pixies, known by her wad, or stick-bundle torch, that she bore in one hand. She roamed naked and free, swimming and horse riding. Though her subjects were mischievous, Joan was good luck to humans, and she used her torch to guide them through danger. She was married to or related to Jack-o’-the-lantern, the King of the Pixies.

In Dorset, the New Forest, and the rest of South and Southwest England, a special kind of pixie took the common affinity with horses to the next level. These pixies wore the appearance of small, untidy white horses or ponies, and would lure people to ride or follow them.

The pixies of Exmoor created circles with the hooves of their colts that were called Gallitraps. If a murderer or another terrible criminal stepped into one of those circles after avoiding justice, it would transport them instantly to justice, either prison or the gallows. Anyone else who stepped inside would be under the power of the pixies, though if you only stepped in with one foot, you were free of their spell but could see the pixies.

8. The Pixies of Ley Hill

An old farmer was an angry, mean, skinflint of an employer. He lived on Ley Hill and mistreated his staff, was miserly with his money, and wasn’t kind to his animals. One day he cheated customers at the market. The pixies sought vengeance for his misbehavior and kidnapped him taking him to another village and leaving him knee-deep in a muddy sinkhole until he’d learned to change his ways.

9. The Pixies of Hangley Cleave

The angry farmer here was much worse than his Ley Hill counterpart. As well as being mean and cruel to his customers and staff, he bullied his wife and son, giving them little to eat or drink and beating them if they disobeyed. When he went to market, he spent all their money on cider and nothing else. One night, a pixie found him on his way home from the market and led him astray using a light over a deep, black bog. The horse wouldn’t go on, so the farmer walked straight into the bog where he drowned. The pixie then returned the horse to the farmer’s wife and son. The wife left out water every night in thanks for baby pixies to wash and cleaned the hearth for the pixies to dance, and the wife and son prospered and lived happily with their new pixie friends to help them along.

A woman once saw a pixie at market, disguised as a child. Pixies do not like to be recognized unless they permit it. However, despite knowing this, the proud woman told the pixie she knew what he was. In response, he blew sand in her eye, blinding her!

Pixies are an example of a niche creature which was adapted into a wider global idea of faeries and magic. They exemplify the overlap in mythologies from across the world – everywhere has a faerie story! – while still showing how individual areas grow their own little sparks of magic.