Skip to content
Home » How Long Do Gnomes Live? 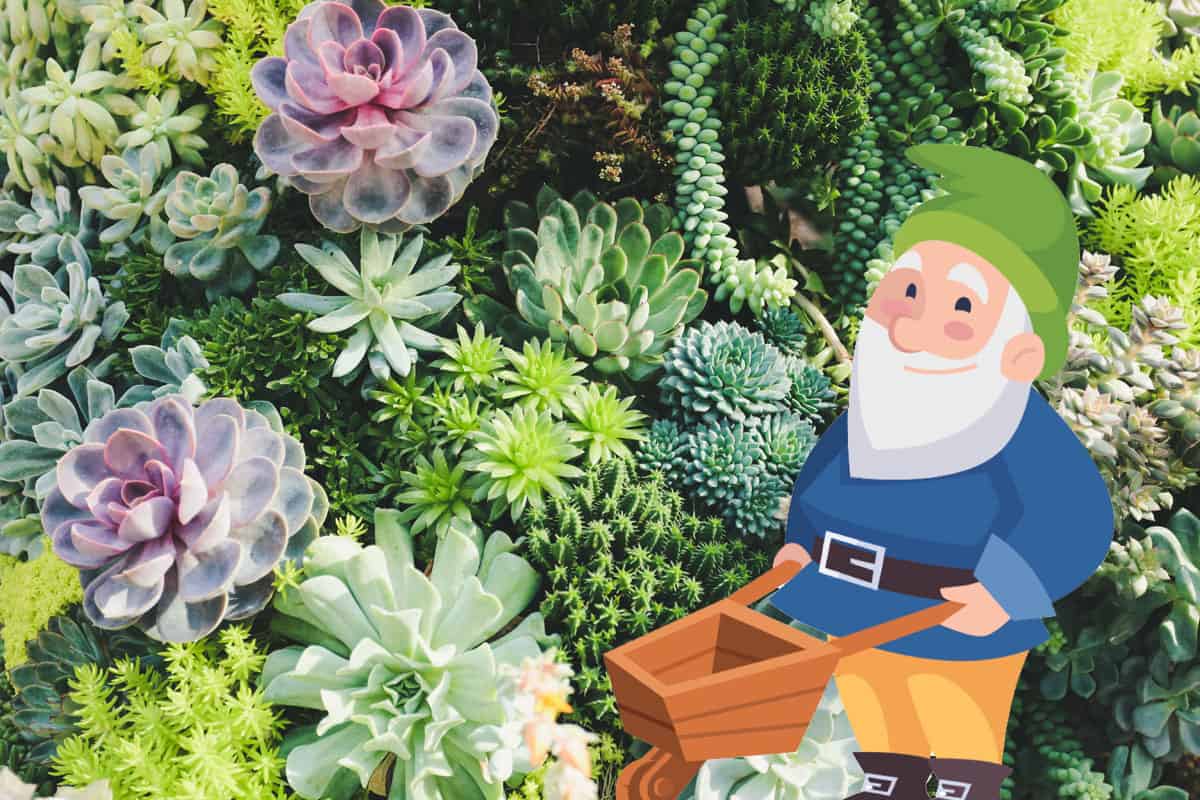 Gnomes are tiny, humanoid creatures in myth and fantasy, roughly around the size of a human child. While knowledge about them varies, based on the source, there are universal truths about gnomes that all myth and legend agrees upon.

On average, gnomes live to be between 350 and 400 years old. However, it’s believed that the oldest gnomes can reach nearly 700 years of age. Their lifespan is dependent on their subrace.

This article will give an overview of general knowledge about how old gnomes get.

The Average Lifespan for Gnomes

Gnomes are humanoid creatures, and it’s widely believed that they mature and grow similarly to the maturation rate of humans. So although they live much longer lives, their middle age and later life extend well beyond human life.

Like humans, various factors affect how long gnomes tend to live, but unlike humans, gnomes can live up to 500 years, with the average age of death being 350.

The age gap between the average gnome and the oldest ones leaves one to question what affects their lifespan. The main factor seems to be to what subrace it belongs. The primary gnome subraces are:

The smallest of the gnome subraces, forest gnomes, typically only reach about 2 to 2 ½ feet (0.61 to 0.76 m) tall. Despite their small stature, forest gnomes tend to have the most extended lifespan of any gnome subrace, reaching an average age of 500 years old.

Forest gnomes are the most long-lived of the gnome subspecies, their oldest members reaching 700 years of age.

The largest of the gnome subraces, rock gnomes, fall in the middle of the life expectancy range. Their lifespan falls right in line with the average gnome lifespan of 350-500 years.

Although they typically live longer than deep gnomes, rock gnomes are thought to be the most childlike and mischievous of the gnome subraces.

On the low end of the spectrum in terms of age, deep gnomes have an average lifespan of just 250 years. Because of their shorter lifespan, it’s believed that deep gnomes reach adulthood at a slightly earlier age than other gnome subraces.

As previously stated, gnomes tend to age at a similar rate to humans. Because of this, it’s easy to conceptualize how their physical appearance changes based on age.

Gnomes in their early years, under 30, will look much like young humans.

Around 40, they typically start to show signs of aging, such as greying hair and wrinkling skin, with some gnomes even showing signs of skin discoloration.

It’s generally assumed that by the time gnomes reach 100, they look like senior citizens to humans, with white hair and wrinkles. Therefore, they spend the bulk of their lives looking old, similar to how we envision the look of a traditional garden gnome.

Gnomes are characters that we associate with traditional European mythology and modern-day gaming and fantasy.

While gnome lore varies based on what source you’re looking at or the gnome subraces, it’s widely accepted that gnomes are long-lived humanoids, typically outliving humans by hundreds of years.