Skip to content
Home » 3 Symbols of Hades: What are They? 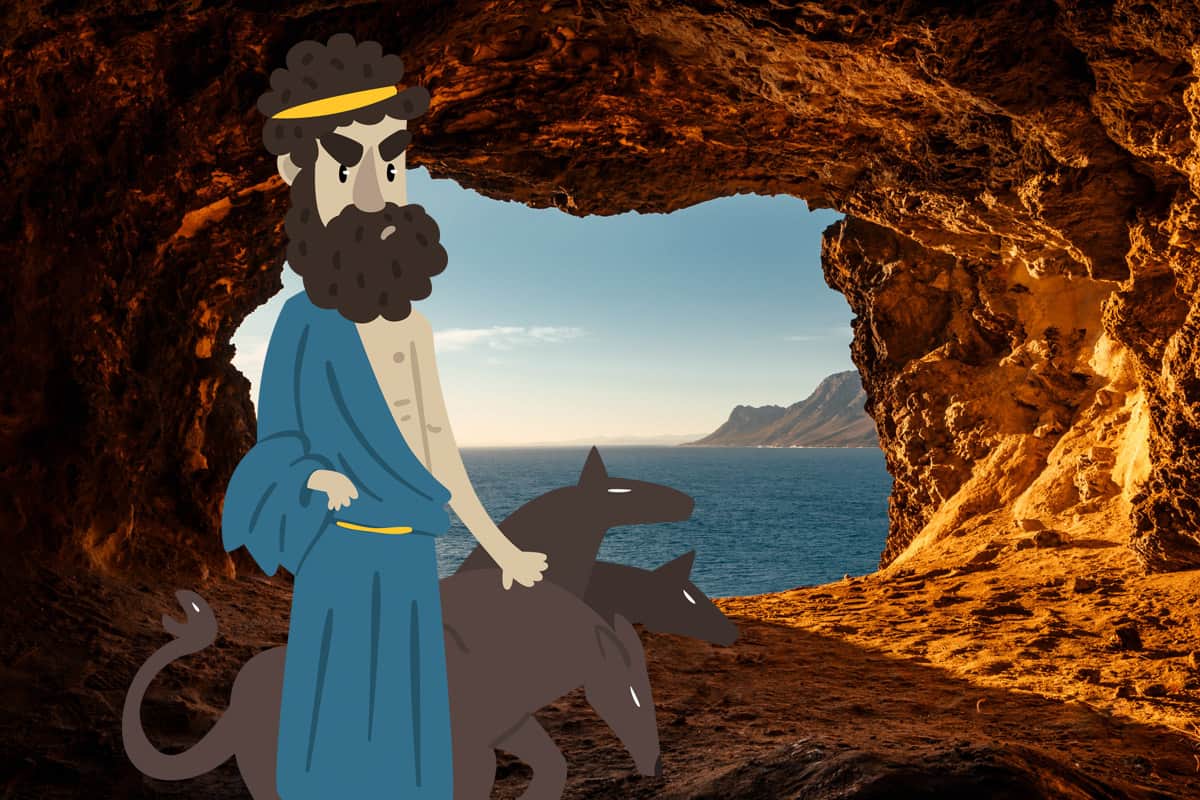 Of all the Greek deities, Hades is probably the most misunderstood and frankly relatable. Unlike his brothers, he lacks a certain viciousness and hunger for power. He’s got the Underworld and all the souls to take care of and he does it fairly well. The Underworld as Hades stated in Disney’s Hercules, “You Know, A Little Dark, A Little Gloomy. &, As Always, Hey, Full Of Dead People. What Are You Gonna Do?’ Which, ironically, is a very apt description for a movie known for taking creative liberation with this old tale.

But like all the Greek gods, he’s still more than capable of showing the full extent of human wrath, apathy, viciousness, jealousy, and rage. Also like all the Greek gods, the more positive end of the human emotion and behavior spectrum seems to be more challenging and his symbols reflect this. His symbols speak much to the figure within mythology as he wasn’t particularly worshiped and only minimal artwork depicts him.

What are the Symbols of Hades?

Among the gifts created by the Cyclops when they were released from Tartarus is the helm of Hades. They made it as a gift of thanks and a show of support (alongside Zeus’s lightening bolt and Poseidon’s trident) when the three brothers released them from their prison as part of the war and siege upon Cronus and the Titans.

The helm, or cap, is also often called the Cap of Invisibility. It gave the wearer the gift or power of invisibility so they could go about their business (and often mischief) undetected. The helm has shown up in myths including Athena, Perseus, and Hermes.

In the case of Hades, the helm was instrumental to winning the war against the Titans. It’s argued that the helm is symbolic of darkness but more likely was a symbol of Hades’ power over the Underworld. It could also not have a specific meaning other than in an act of association and identification given the rarity in which Hades was depicted in visual arts throughout Ancient Greece.

This is the kind of creature that Hagrid from Harry Potter would name Fluffy. In fact, the first Harry Potter book drew inspiration from Cerberus – the three-headed guard dog. In Greek mythology, he guards the gates to the Underworld and in Harry Potter he guards the location of the philosopher’s stone.

Some classists believe that the three heads of Cerberus were symbolic of the past, present, and future respectively. More specifically, he symbolizes the most negative aspects of these time periods. As for his relationship to Hades, he is a symbol of Hades mostly because he guards the realm Hades oversees and for his fierce loyalty to him.

Even Hades has some positive associations. In his case, it’s the cornucopia which historically symbolizes wealth, the harvest, and abundance. In essence, it acts as a symbol of Hades to demonstrate the abundance that comes from beneath the earth. It’s also important to note here that Hades was not only the ruler of the Underworld. He was also the givers of spiritual wealth and a successful harvest so it makes sense that the cornucopia, or the horn of plenty, became associated with him as well.

In the few pieces of artwork depicting Hades, he is often shown with a cornucopia in one hand. One of the most famous is found on a pelike, a two-handled vase-like container on display at the National Archaeological Museum of Athens. Believed to be painted by the Orestes Painter, it depicts Hades pouring something out of the cornucopia while Persephone stands by with a plow and his royal scepter in hand.