Skip to content
Home » Are Goblins Evil or Dangerous? 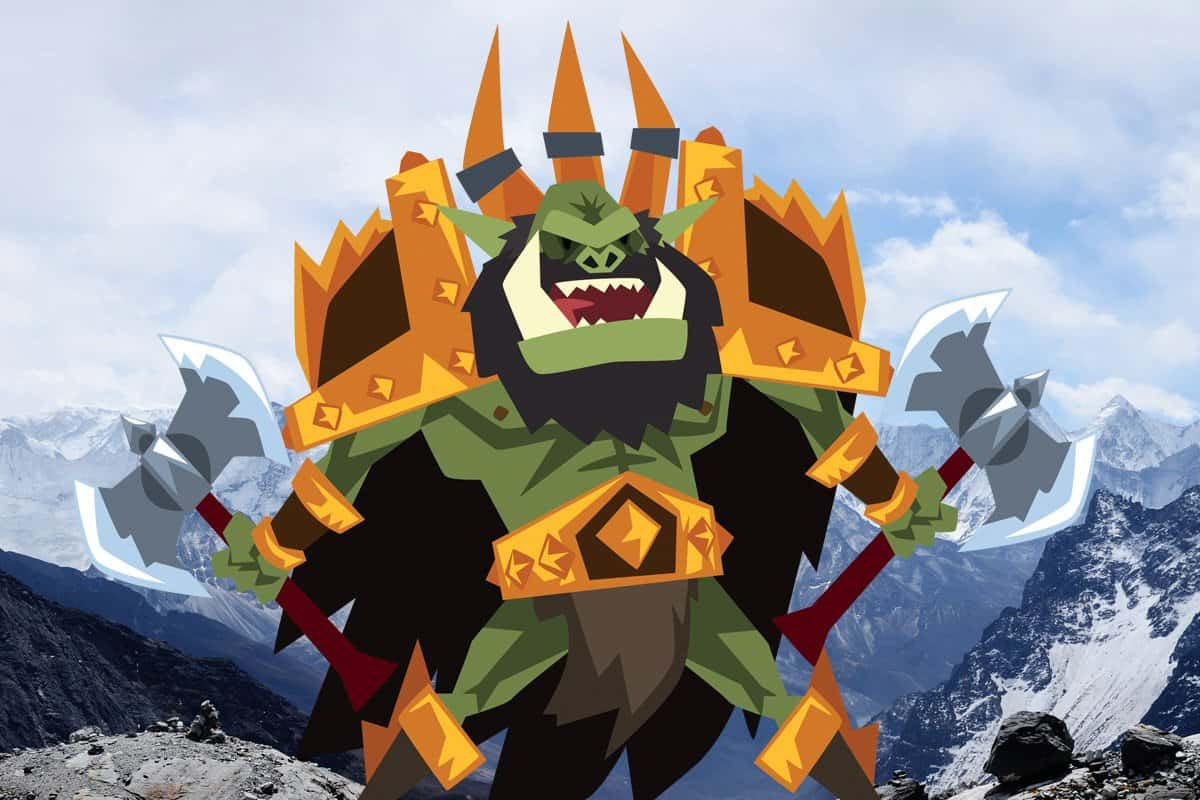 When it comes to fantasy villains, there are a couple of mythological beings you can often expect will play a negative role. These include vampires, zombies, banshees, and, frequently, goblins. But does that mean goblins are evil across the board?

Goblins aren’t always evil, though they’re almost always mischievous. However, goblins can also be malicious and outright evil. Some goblins, such as the redcap and Erlking, are incredibly vicious and kill humans who cross them.

If you’re looking for more information about the personality of goblins, keep reading.

As mentioned above, not all goblins are evil. In fact, it’s difficult to claim that goblins all share any personality trait.

This is because goblins vary a lot depending on their origin. They’re a popular figure in European mythology, and most countries have their own variations – which, in turn, have their own traits.

However, one trait that seems to be shared by most types of goblins is that they’re mischievous. While not all goblins are evil, they’re generally depicted as being either tricksters or at least a little hostile to humans.

Here are a few different types of goblins and their personality types:

Not all goblins are evil, though they’re generally at least annoying to humans. However, if a goblin isn’t malicious, it’s best to leave them alone or appease them if necessary. When annoyed, most goblins turn spiteful and even evil.

That said, some goblins, like redcaps and the Erlking, are generally evil. People who encounter them are often in danger, even if they leave the creatures alone.