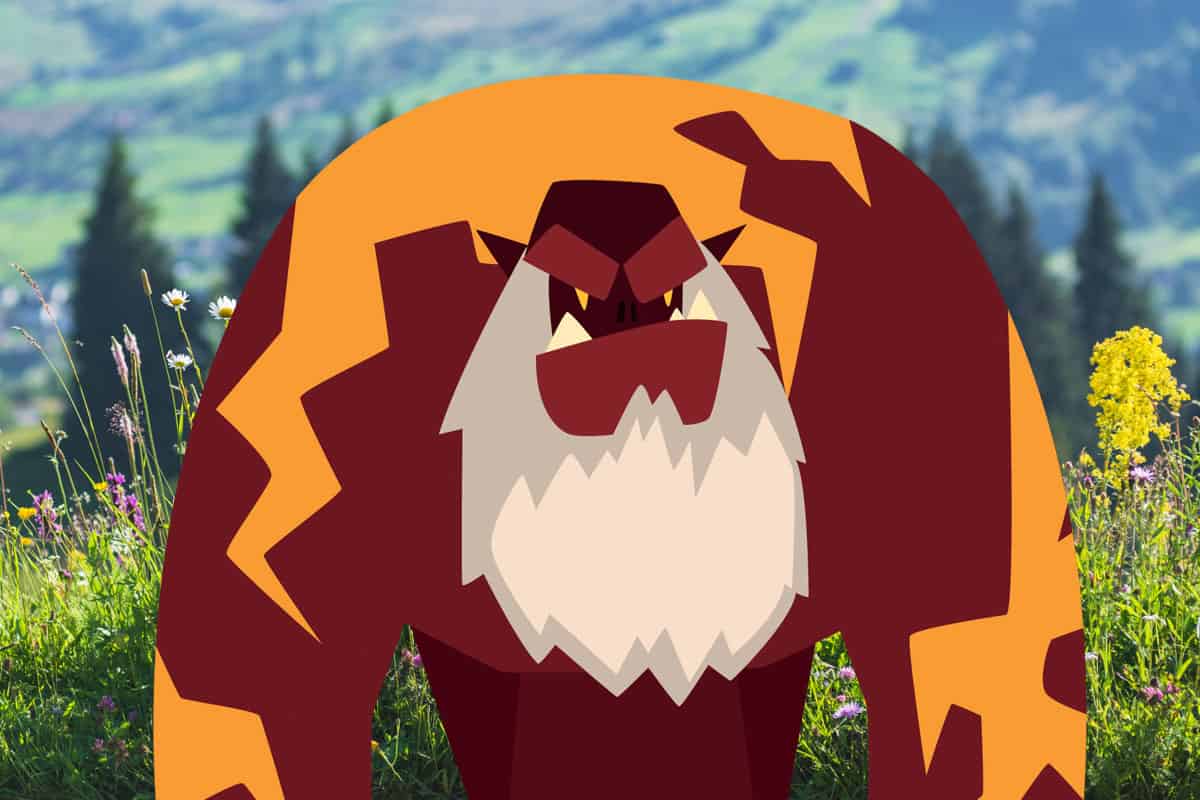 Ogres are mythological creatures that resemble giants but are hideous and more menacing. In literature, ogre can be used metaphorically to describe a character who devours their victims or exploits them in any way. Ogres generally do feed on humans even though the friendlier versions, like Shrek, are shown to slurp down a bowl of soup of eyeballs, possibly human, at max.

Ogres may be shown in a friendlier light after movies like Shrek gained popularity, but they originated as monstrous creatures in literature. Read on to find out exactly what characteristics ogres possess that elucidate their appetite for humans.

Ogres Have an Appetite for Human Flesh and Intelligence

The origin of ogres is from the Etruscan god Orcus, who was known to feed on human flesh. A few scientists also believe that ogres have existed in history and are extinct species of hominids. Ogres do eat humans, but they have a special liking for infants, which sometimes are their own.

Ogres originated as giant-like creatures with big stomachs and appetites. They’re generally monstrous with large claws and enjoy devouring humans, especially infants. Some speculate that they were born out of a mutation and lack proteins and Omega-3 fatty acids found in humans.

Most cultures describe ogres as large-bodied monsters that resemble giants or trolls. They’re much larger than humans and have a strong and hairy build. Their teeth are prominent in their large mouths, and they possess the stomach of a giant.

The Japanese Oni is described as an ogre with great size and strength. It has a massive appetite for human flesh and is believed to devour an entire human in a matter of seconds. It’s a superstition that ogres believe that devouring human flesh will give them the vital energy and intelligence that humans possess.

An MC4R mutation leads to an abnormal increase in appetite leading to obesity. It’s speculated that ogres may possess this mutation, causing odd dietary choices.

Preying on Humans Is Easier Than Other Creatures

The need to consume human flesh may be to obtain important enzymes, proteins, or Omega-3 fatty acids found in humans. These fatty acids may also be found in seafood, but it’s easier for ogres to find a human and feed on it in all seasons of the year than sea creatures.

Humans are also easy prey for ogres as they’re plenty in number, average speed and don’t pose any physical danger to ogres.

In modern depictions, ogres like Shrek are shy, friendly, and love humans, but they originated as giants and trolls in mythology and folklore. With giant-like appetites and stomachs, they can devour humans in a single gulp and use this to scare humans away. Ogres also have monstrous thinking, enjoy feeding humans, especially infants, and are used as bad guys in many stories.