Skip to content
Home » Are Pixies Evil or Dangerous? 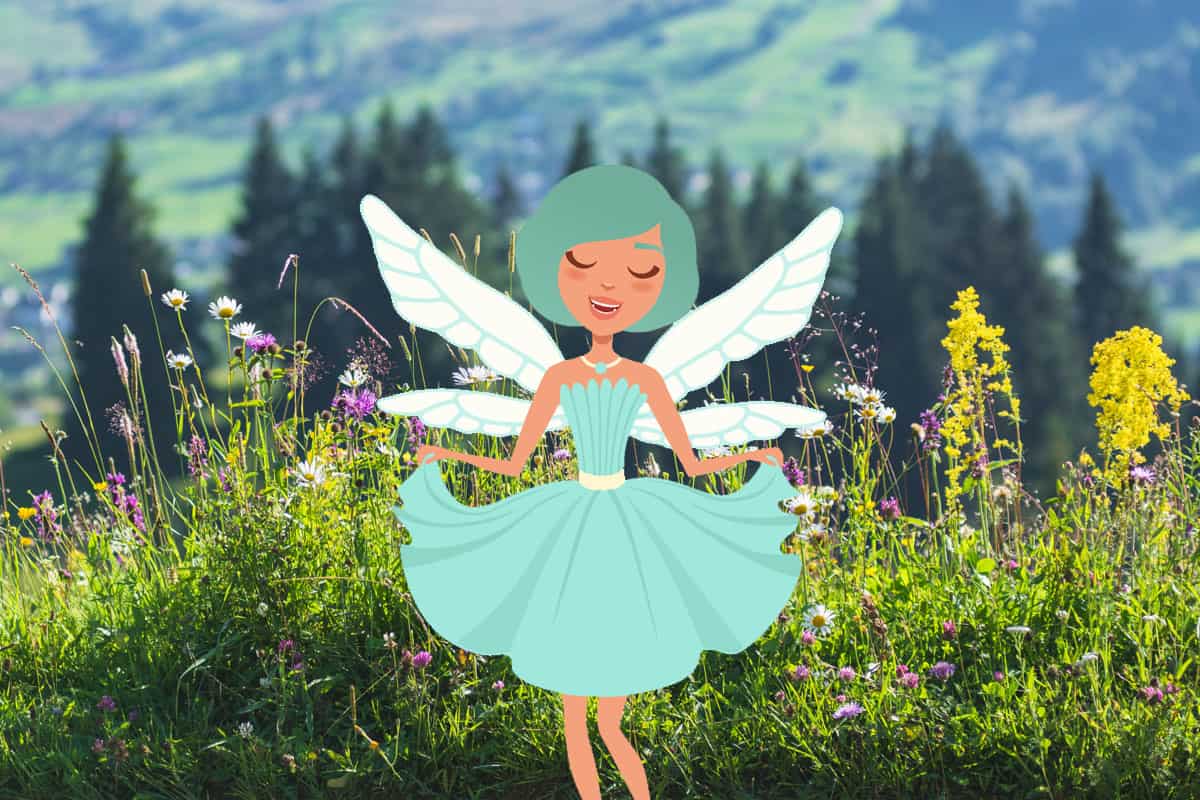 Like humans, some pixies are good and evil, but not particularly dangerous. Some cause mischief or actively try to harm humans, while others will go out of their way to help people. It depends on the legends you’re reading.

Read on for a quick guide to find out if pixies are good or evil.

There are several different types of pixies, but they tend to fall into two categories: good and evil. Some modern depictions have tried to show pixies as more flawed, but traditionally, they go one of two ways.

Evil pixies are fairies that are known to hurt or mislead humans and range from tricksters to villains and even murderers. Stories about evil pixies primarily come from English folklore. While most pixies are too small to hurt a human directly, they can cause other problems for humans who have angered them. This ranges from the annoying to the truly dangerous.

For example, pixies might waylay a traveler by tricking them into thinking that they see a road up ahead that doesn’t exist. Alternatively, they might make a noise and distract someone who’s cutting vegetables and cause them to hurt themself.

Usually, pixies become angry with a human when they feel slighted or if they want to get into trouble. Humans typically end up on their bad side because they do something that offends the pixie.

Pixies are some of the most chaotic and erratic of the common fae creatures and you can’t expect a pixie to stay the same from the first time you meet them to the next.

While we’ve talked about the evil pixies that exist out there, we haven’t touched on those that can be good and do good in the world. Not all pixies are bad or want to hurt humans who anger them.

Most modern interpretations of pixies say that they’re friendly and tend to be kind to humans.

While they may not always like humans, most won’t go out of their way to hurt people. One of the most well-known modern pixies is Tinkerbell. She first appeared in J.M. Barrie’s Peter and Wendy and then later adaptations. She didn’t like Wendy, however, and tried to get the Lost Boys to hurt her. However, she eventually stopped doing that and became nice.

More recent films produced by Disney have increased the cast of pixie characters and added a backstory to this iconic character.

These stories place these characters on the side of the human allies as support characters.

The Disney adaptations have also added even more nuanced characters and fully developed personalities. They show pixies with a wide range of personalities and powers, with good and bad personality traits.

Pixies are usually neither good nor bad. They can fall into either category and can do harm or good to various humans. There have been many different adaptations that have cast them in roles as villains or heroes.