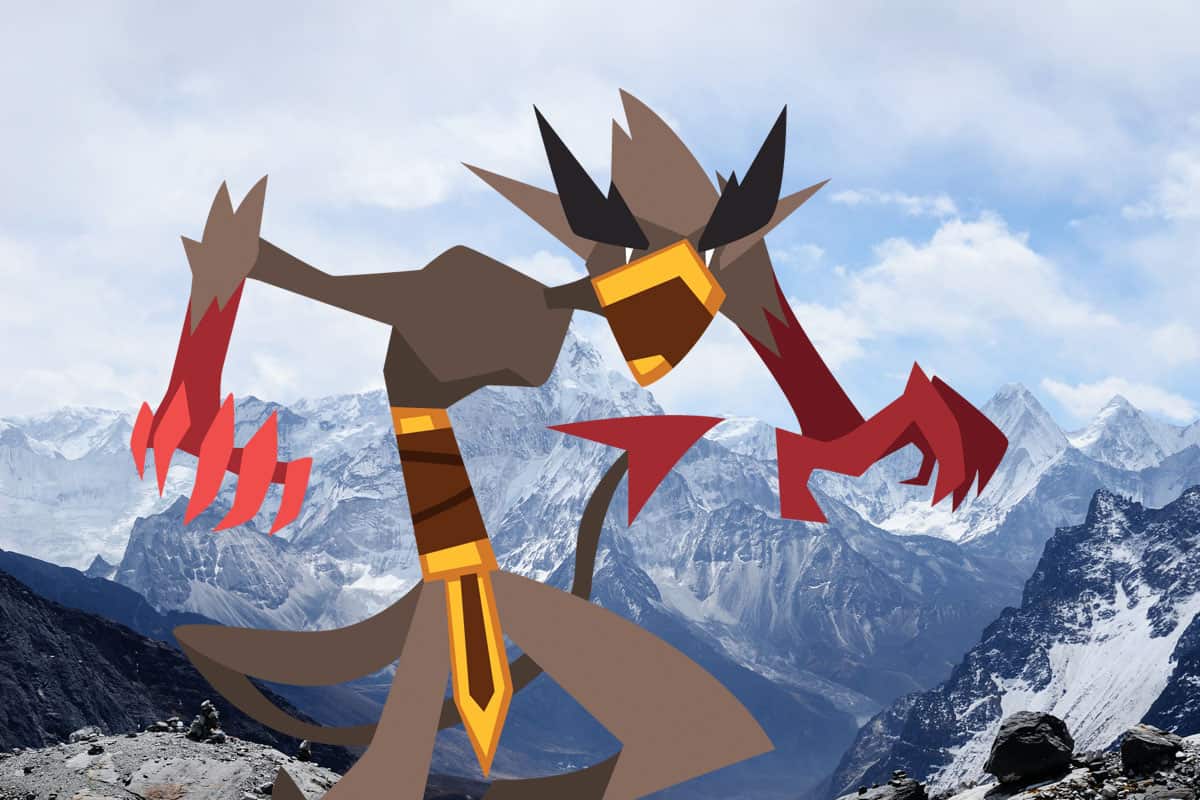 Imps are one of the most popular creatures in fairy tales. These mischievous beings look menacing and feature heavily in folklore, where they are known to unleash different degrees of mayhem on unsuspecting individuals. What do they eat to maintain their energy?

Imps eat a lot of meat. They eat small rodents but can also feed on larger livestock. According to folklore, imps can eat dead or live animals. They may also eat bugs and all kinds of processed meat found in a human pantry. For drinks, imps may gulp down alcohol and other beverages they can find.

The rest of the article will discuss imp diet. Will they feed on human flesh? Find out.

Imps eat meat because their dental structure is designed for tearing flesh. Most depictions of imps in folklore portray them as having prominent canine-like front teeth. Such morphological characteristics are a common trait of flesh-eating animals.

With their sharp front teeth, they can tear into the flesh of animals they’d like to eat.

What Type of Meat Do Imps Eat?

Imps are not known to kill farm animals in a host’s home. According to some folklore, this is to avoid losing their place in the home. However, they can hunt and kill small game animals when out in the forest. Although they have a decent range of abilities, they often use their venomous tail to strike down such animals.

Do Imps Feed on Human Flesh?

Some video game or TV depictions of imps may give them the human feeding twist, but that’s the writer’s imagination at work. It’s not backed by any historical source material. However, Imps may feed on the energies of humans.

Imps feed on the energies of people, especially arcane energies, with an exception to their master whoever it may be.

What Do Imps Drink?

Imps drink the popular beverages of the time. These include everything from alcohol to fruit juice. There’s no documented favorite imp drink, and some of them may not drink at all.

In some video games, such as World of Warcraft, Imps go around with their own cups.

Do Imps Need to Eat and Drink to Stay Alive?

Imps don’t need to eat and drink to stay alive. According to folklore, they are immortal creatures. So, they don’t need food or water to survive for centuries.

We don’t know how they acquired the taste for meat and drinks since they don’t need them. Since they love human attention, they may have picked up the habit as a way to bond with humans. Why don’t they bond over some pizza and spaghetti, you ask? Look at those sharp teeth again.

Imps love all kinds of meat, according to folklore. Fortunately, they don’t eat human flesh, and you don’t have to worry about losing your cattle or horses to them. If you leave lots of meat in your refrigerator or pantry, they may grab a bottle of alcohol and feast!