Skip to content
Home » How Tall is a Goblin? 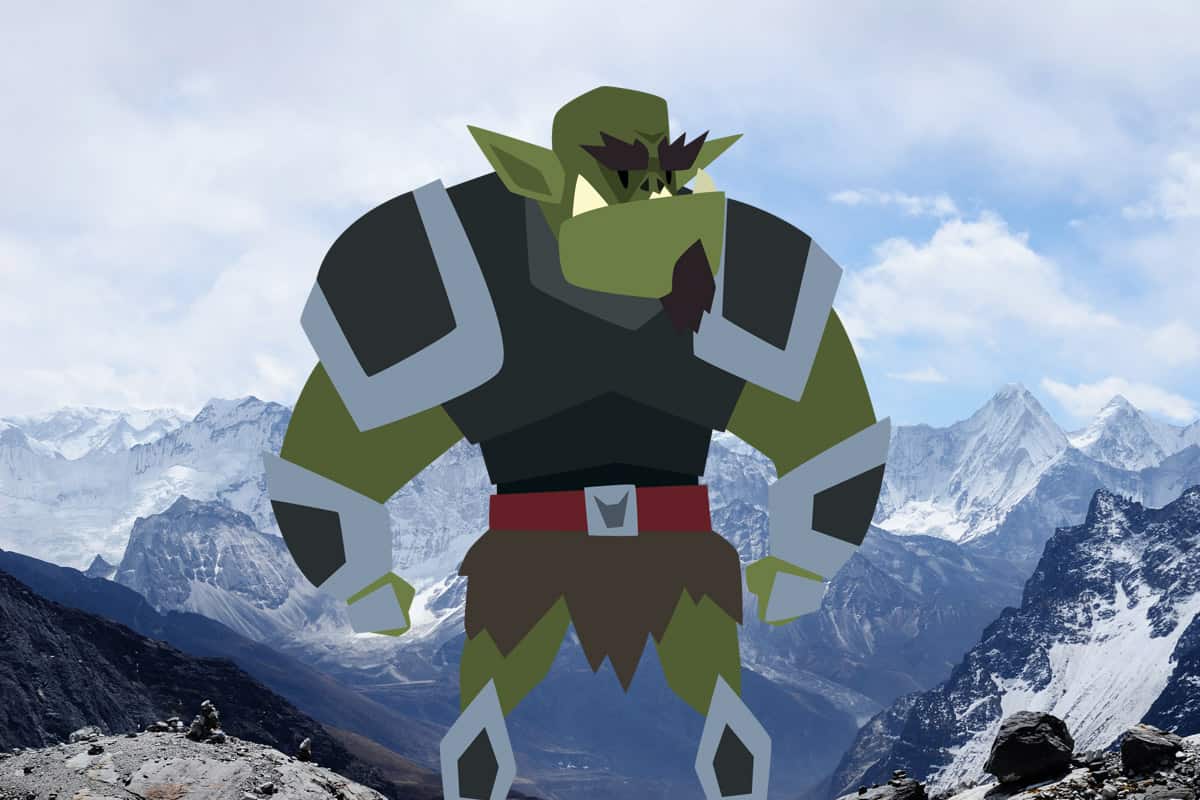 If you’re writing a fantasy novel, you need to know your characters inside and out. This doesn’t just mean knowing their personalities, it also means understanding their physical characteristics. One of the things you may wonder if you’re writing a goblin character is how tall you should make them.

Goblins are generally shorter than humans, and they’re usually thought to be between 2 to 4 feet (60.96-121.92 cm) in height. In some stories, they can be as tall as humans – however, this is a relatively rare occurrence.

In this article, I’ll look at goblins’ height in greater detail. I’ll also look at how their height is portrayed in modern fantasy media.

As mentioned, goblins are generally thought to be shorter than humans.

In some variations of the changeling tale, goblins are jealous of how tall humans can grow to be. They crave this height, leading to them stealing human babies. In the place of the child they take, they leave a goblin child instead. The goblin child left behind is known as a changeling.

Given the many types of goblins, it can be challenging to determine an accurate height range.

One of the few types of goblins whose height is clearly stated is the pukwudgie. This Native American goblin is generally considered to range in height from 2 to 3 feet (60.96-91.44 cm). Another type of goblin, the German kobold, is on the shorter end of the scale for goblin height – it is generally thought to be 2 feet (60.96 cm) tall.

Other goblins, like the hobgoblin, are simply described as small, short, or diminutive. For these goblins, there is no clear height range. However, given that they are thought to be shorter than humans, it’s probably under 5”, or 167.64 cm (average human height is 5’4”, or 164.59 cm).

Goblins feature in numerous popular fantasy media franchises, and they’re generally portrayed as being shorter than humans. These include:

Goblins are relatively diminutive creatures and can range in height from 2 to 4 feet (60.96-121.92 cm). This depiction is generally consistent not only in mythology and folklore but also in modern fantasy media. However, some depictions (such as the movie Labyrinth) show a greater variation in goblin height.