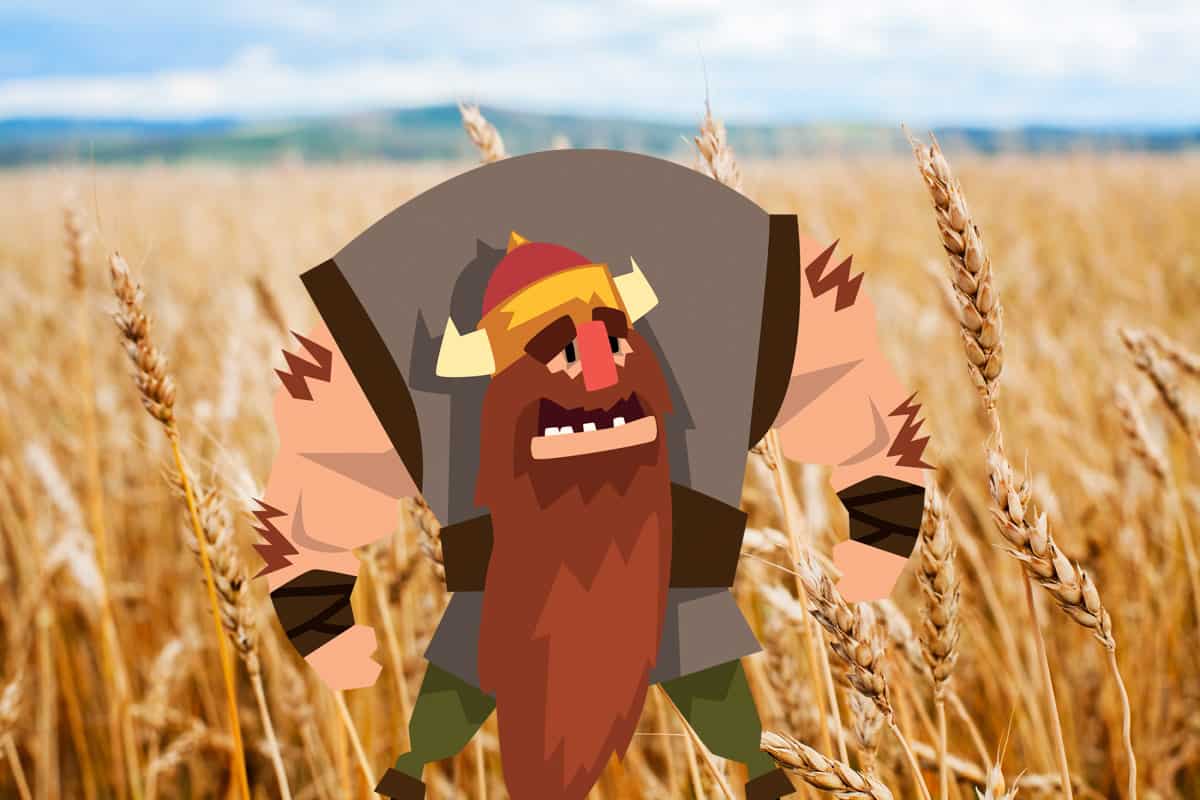 When you see dwarves in fantasy books or games, they are often drinking lots of beer and eating fairly common food, like sausages and bread. But at the same time, they are depicted as living deep inside caves and mountains, and many authors don’t bother explaining how they get their food.

Dwarves are usually depicted eating normal food, which doesn’t fit their usual cave and mountain habitats. In some fantasy worlds, they trade with humans and elves for food. In others, they eat mushrooms, insects, and even rocks.

In some cases, dwarves perform indoor farming with some kind of lighting mechanism, but most dwarves in fantasy worlds are too busy mining to do any of that. So, what do dwarves eat? Authors and game designers have answered this puzzle in several ways, so feel free to pick the one that works best for you.

Since dwarves are usually already cavers and tunnelers, why not just have them eat rocks? This lets you do away with the entire food issue, although you shouldn’t forget about dwarves’ love for ale.

This may sound outlandish, but there is literary evidence to support it. Dwarves in the Artemis Fowl novels eat dirt and rocks as they make tunnels, excreting it as soon as they do so.

Middle-Earth dwarves live in gigantic caves inside mountains, with little room or light enough to grow anything. In The Children of Hurin, it is stated that dwarves are indeed capable of hunting and farming, but they don’t do it normally.

Mushrooms are one of the most logical assumptions for a dwarven diet. They don’t require light and grow naturally inside real-world caves.

Mushrooms can be very varied and nutritious, so you could have a civilization depending mostly on them.

Deep mushrooms are one of the staple dwarven foods of the Dragon Age universe, including a type of fungus they use to make liquor.

Dwarves Have Outside Farms

Many dwarves simply own some lands outside their mountain fortresses where they grow crops and herd animals.

The dwarves of the cult game Dwarf Fortress can have varied food sources, including farming, fishing, and livestock. Note that, in the game, dwarves can grow crops either underground or on the surface.

Insects are typical cave dwellers, which makes them another perfect candidate for dwarven food. Dwarves may herd them or plunge into the depths of mountain caves to fight and hunt monstrous insects.

Dragon Age dwarves are also known to roast cave beetles in the shell and eat them.

Dwarves are a staple of medieval fantasy worlds. Many authors and gamemasters don’t bother going into detail about their diets, but doing so can make their worldbuilding stand out.

Whatever you think dwarves eat, we can all agree that they drink beer! If there’s something dwarves across fantasy universes love to do, it is to feast on ale.