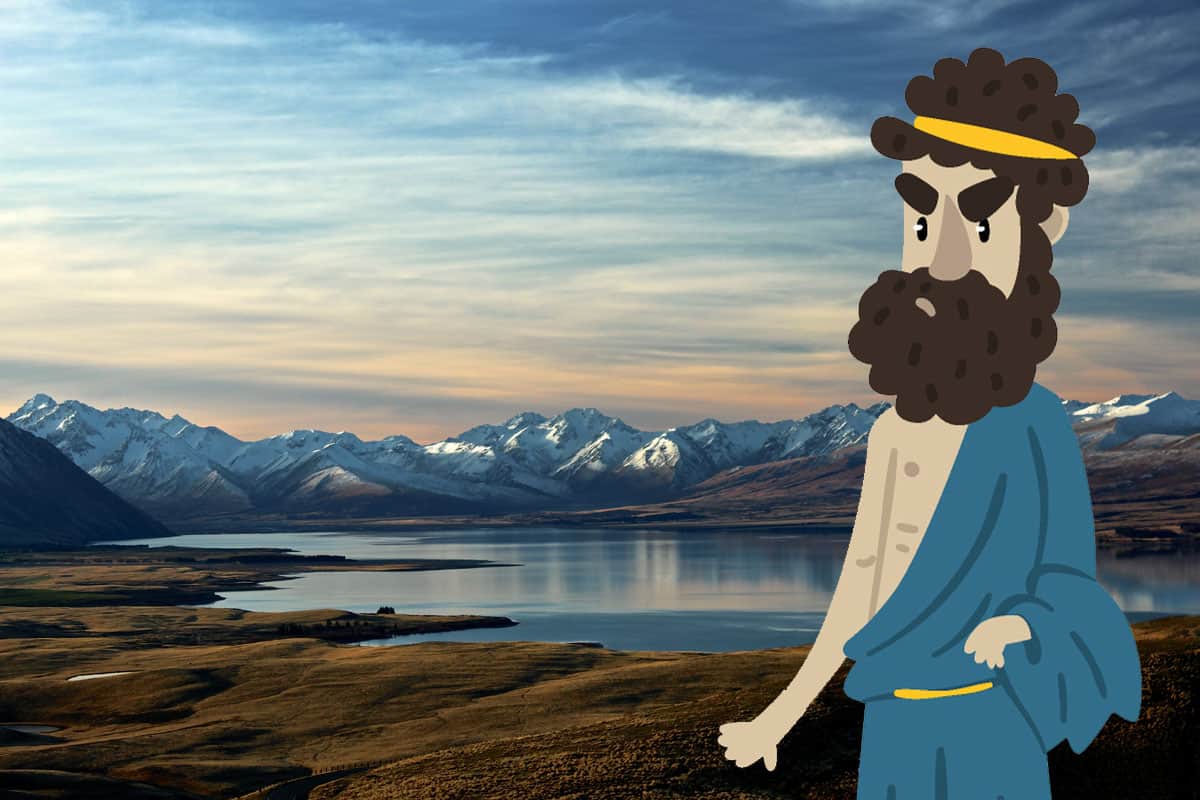 There were fourteen members of the second and greatest race of Greek gods, but only twelve are generally considered Olympians – so was Hades one of them?

Although Hades was brother to the first gods and the oldest of Cronus’s children, he was named King of the Underworld and God of the Dead after the Titans’ defeat. His realm was the Underworld, and he did not reside on Mount Olympus. For this reason, he is mostly not considered an Olympian.

Who are the Olympians?

The following table tells a bit more about the fourteen gods and goddesses born of the Titans or of the next generation and what they do. It also mentions their parents and their Roman equivalent names.

As you can see, the table shows a whole (complicated!) family of gods, eleven of whom are always referred to as the Olympians, and one of whom is never. Although Hades was one of the original gods and sons of Cronos, he was excluded from Olympus by virtue of his rule of the Underworld. His sister, Hestia, is usually said to have given up her seat of power in favour of their nephew, Dionysus.

Hades is separate from them as he is a chthonic or subterranean god who does not live upon Olympus at all. Though he matches his brother in power, he is very much separate from the rest. Only Hermes crosses the barrier between them regularly.

What is Hades’ Relationship to the Olympian Gods?

The Titans, the Greek gods, and several demigods, nymphs, and mortals all come together to form one big messy family. Hades’s most significant relationships with the Twelve Olympians (and Hestia) are as follows.

Is There a Difference Between God of Death and God of the Dead?

Though Hades is God of the Dead, responsible for judging souls and caring for them in the afterlife, the God of Death is actually Thanatos. Thanatos is the son of the primordial gods of night and darkness, Nyx and Erebus, and the twin brother of Hypnos, God of sleep.

Though Thanatos is a minor figure in mythology, he is an important servant of Hades. His job is to capture souls who do not travel across the River Styx to bring them back to the House of Hades for judgment. He is somewhat reminiscent of the Grim Reaper in western thought.

Hades is not an Olympian, but he is undoubtedly a key figure in Greek mythology. As one of the three brothers who overtook their forebears, the Titans, and ruler of one of the three realms of being, Hades serves a special role. He is both feared and revered, one of the family and yet separate from them. His complicated relationship with the Olympians reflects his role as the god of death and the complex relationship humans have with conceptualizing the afterlife.

To conflate Hades with hellish figures such as Satan is to do both a disservice. Hades is not evil. He serves an essential role below the ground as Zeus and Poseidon and the others above it. He is not an evil lover of destruction, but rather he shoulders the responsibility of an entire third of the world – even as it excludes him from his own family.

By most accounts, Hades was not happy to draw the lot that left him in charge of the Underworld, and yet he served more diligently than either brother – perhaps as a sign that death is inevitable.