Skip to content
Home » 2 Fat Greek Gods: Who Are They? 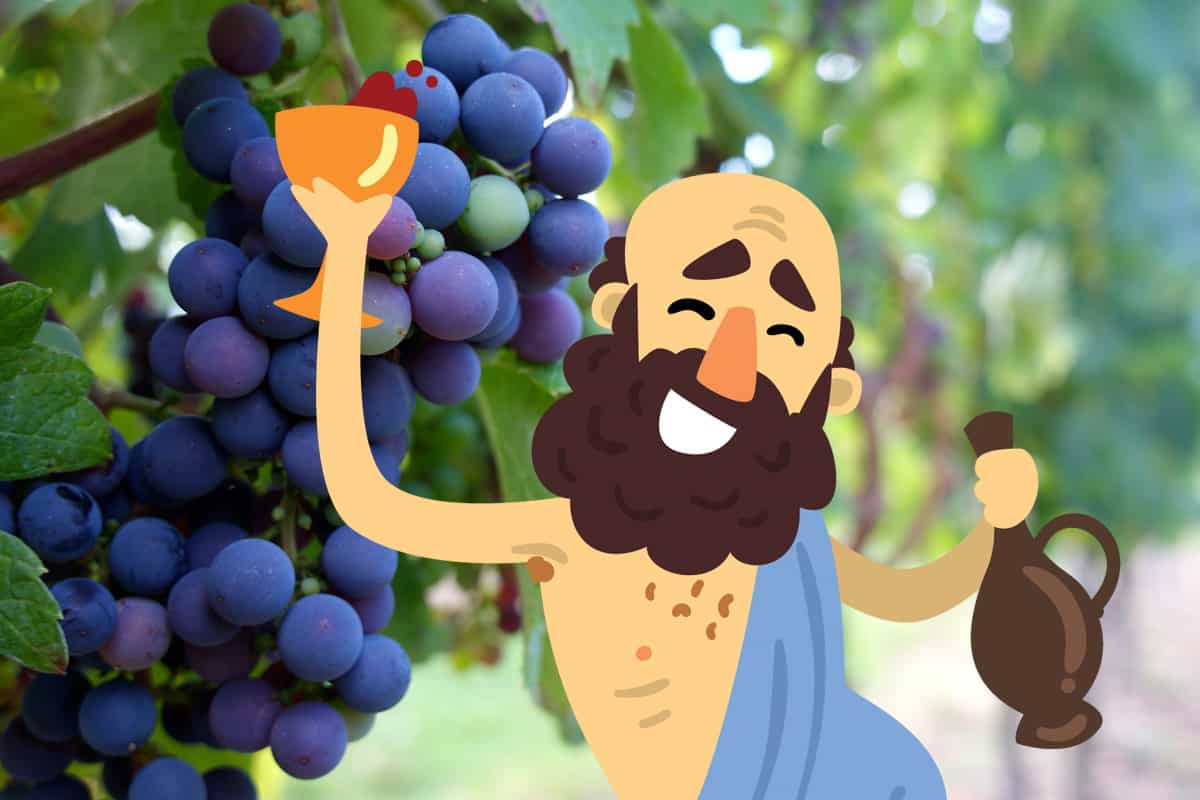 In ancient Greece, beauty was a virtue that belonged primarily to the wealthy. To have wealth meant that one had leisure time. This leisure time afforded young men the ability to spend long hours perfecting the sculpted and defined physique often associated with Ancient Greece and its gods. According to the Greeks, external beauty was a reflection of morality and internal goodness. As a result, most of the Greek gods are depicted as examples of perfect beauty.

The one god that is not always depicted as perfectly chisselled is Dionysus, the god of wine, drunkenness, sex. As women were held to a different beauty standard, there are depictions of goddesses carrying more weight. By twenty-first century standards, which holds exceptional thinness as the highest beauty standard, these goddesses, namely Aphrodite, would be considered fat.

Like at any point in history, beauty standards in Ancient Greece differed between men and women. For men, it was the depiction of peak fitness. Chiselled physique, enviable muscle to fat ratio, and full lips were the sought-after physical traits for men. As any bodybuilder could attest to, this meant spending countless hours in a gym which meant these traits belonged exclusively to the wealthy. The primary difference between Ancient Greek beauty standards for men and today’s is that they valued a small penis. A small member was taken to be a sign of self-control and moral superiority while a large member was seen to be a sign of ignorance and dullness.

While not much has changed for men in terms of unrealistic and idealised beauty standards since Ancient Greece, quite a bit has changed for women. Wide hips and more fat on the abdomen and around the thighs were considered the height of beauty for women. These traits were also reflective of wealth and stature. To have fat on the body meant that one was wealthy enough to eat in abundance and didn’t have to perform hard labor all day for their work.

Dionysus was the Greek god of wine, drunkenness, and sex amongst other things. He is often depicted lounging around with a paunchy belly, drinking wine, and being fed grapes. Much of the worship around Dionysus includes the proper consumption of wine and may have once included mixing psychoactive ingredients into the wine to bring about divine ecstasy.

While there are conflicting accounts of his birth, one of the most commonly accepted stories is that he was the product of one of Zeus’s sexual escapades. On this occurrence, Dionysus was the child of Zeus and Persephone. His early years were quite dramatic, as Hera tried to destroy him but he was saved by Rhea. She disguised him as a girl and found another couple to raise him. After a series of rather traumatic events, Dionysus received Silenus as a tutor. Silenus was a fat, boozy satyr but trained Dionysus well. Under his tutelage, Dionysus made the discoveries he’d become known as the god of – wine and sexual ecstasy. Both of these led him to a life of vice and debauchery from which many of his followers took their example.

Aphrodite was the goddess of sex, fertility, and love. Often depicted in long flowing robes that clung tightly to her body, she would be seen as the epitome of Greek beauty. She often had large breasts, wide hips, fleshy thighs, and plump midsection. Women of ancient Greece looked up to her and attempted to model their own bodies after her.

Although she was married to Hephaestus, the Greek god of blacksmithing and metal work, she was known to have many affairs with mortals and gods alike. She was also amongst the goddesses whose feud influenced the events of the Trojan war.

As the story goes, a young mortal named Paris was tasked to decide who was the fairest – Aphrodite, Hera, or Athena. Initially unable to decide, the goddesses resorted to bribes and it was Aphrodite’s bribe Paris accepted. The other two goddesses were enraged and decided to accept the opposing side in the Trojan War.