Skip to content
Home » 7 Facts About Loki: Children, Being Rude and Ragnarok 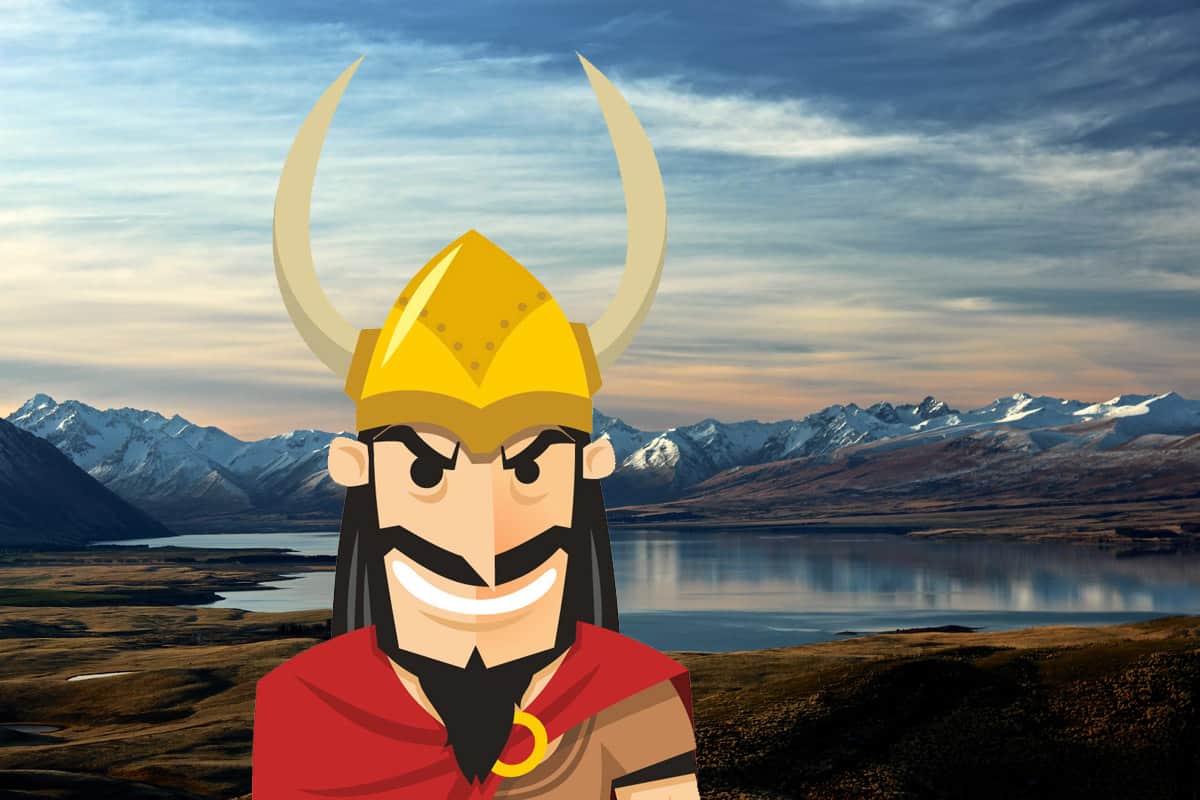 Loki is one of the most well-known of the Norse gods in modern popular culture, tied with Thor and Odin. This is in large part due to his appearance as a main antagonist and antihero in the Marvel comic books and, in the last decade and a half, the extended cinematic universe.

However, there are several things about the actual Norse god of tradition that vary widely from his televised counterpart. This article focuses on the Germanic deity who was both friend and mortal enemy to the gods – a being who both saved and doomed the world.

A Few Facts about the Trickster Norse God Loki

1. Loki and Thor were not brothers or even particular compatriots in Norse mythology

Thor was a son of Odin, while Loki was Odin’s contemporary and friend (and sometimes enemy!) Loki’s parents were Fárbauti, a jötunn, and the goddess Laufey. He and Odin were such close friends that they mixed their blood and swore to drink wine only together, but their later trials tested this – many caused by Loki’s own mischief.

However, Loki did once have a helpful adventure with Thor, aiding the god in retrieving Mjölnir from the jötnar. In this story, the infiltrated the jötunn castle with Thor dressed as a bride and Loki in the form of a maid. Once Mjölnir was returned to Thor, he revealed his disguise and he single-handedly slayed every person in the hall of the wedding.

2. He had no fixed gender

Though generally referred to as a man, Loki switched between male and female often. He was a shapeshifter, and used his skill often. He took several female guises, including a giantess, an old woman, a milkmaid, and a mare. Because of this Loki ended up as both a mother and a father (see below).

3. Loki had several children, both as a mother and a father

Below is a list of Loki’s known children and their other parent, though several more may have existed.

4. Loki’s three children by Angrboða were bringers of Ragnarök, the end of the world as it existed

Each child was captured and separated by Odin in their youth. Fenrir, the wolf-monster who would one day kill Odin at Ragnarák, was bound in chains (but not before devouring the hand of Týr).

Jörmungandr, the giant serpent, was sent to coil around Midgard with his own tail in his mouth. When he released his tail, Ragnarök would begin. At the great battle, the World Serpent would be killed by Thor, but kill him in return through deadly venom.

Meanwhile Hel was the most favored of these wicked children by the gods. She was given a realm to rule where she ruled over the souls who died mundane deaths. When Loki would at Ragnarök, before his ultimate defeat, he would bring the armies of Hel with him.

5. Loki once turned up at a feast just to insult all of the other gods

Though Bragi, the bardic god, tried to deny him entrance, Odin permitted Loki to join them due to his previous bonds with them. However, he released a volley of insults upon the gods.

First, he insulted Bragi by toasting everyone except him. Second, when the goddess of youth (and Bragi’s wife) Iðunn tried to calm her husband, Loki called her a loose woman and reminded her that her husband had slain her brother. Iðunn responded only by pleading with Loki not to fight in the hallowed halls.

The celibate goddess of the plough, Gefjun, wanted to know why Loki insisted on fighting. Loki responded by accusing her of breaking her celibacy to sleep with a young man who gave her a jewel.

When Odin intervened, Loki insulted him as a failure of a representation of honor. Odin, in his anger, called Loki perverse for his time as a human milkmaid, and Loki responded by accusing Odin of perverseness for the ancient sorcery he once practiced.

Odin’s wife Frigg, the goddess of prophecy, chastised them both, saying that these dark histories should stay in the past. Loki mocked Frigg’s father and mentioned how she had slept with both of Odin’s brothers. Frigg responded angrily that if her son, Baldr was still alive, Loki wouldn’t dare to say such things, and Loki tauntingly reminded her that Baldr was dead by his machinations.

Freyja, goddess of beauty, angrily told Loki he must be mad to insult Frigg. Loki laughed and told Freyja that she had slept with every god and elf in the hall. Freyja refuted this and accused Loki of trying to stir up the anger of the gods, and Loki accused her of sleeping with her own twin brother, Freyr, until the gods discovered her and she let out a fart.

Freyja’s father, Njörðr, protested that even if true there was nothing wrong with a woman having other lovers than her husband, and that Loki was the perverted one. Loki told him to be quiet and reminded everyone that Njörðr had produced his children by his own sister. He also accused him of being used as a pot to piss in.

Týr tried to defend the twins, and Loki told him to shut up as he can’t think or speak straight. Loki also reminded him that Fenrir ripped off his hand. Týr retorted that while he lost a hand, Loki lost a son until Ragnarök. Loki just laughed and claims that he had a son by Týr’s wife.

Princely Freyr threatens Loki with binding, and Loki responded by implying that Freyr bought his wife with gold and would die at Ragnarök. Freyr’s friend, Byggvir, said that Freyr should grind Loki’s bones. Loki called him a dog and a coward, saying he hid behind Freyr’s feet and in piles of hay.

Heimdallr commented that Loki is drunk and must calm down, and Loki called his life as a watchman pathetic and unworthy of living. The goddess Skaði warned Loki that his lightheartedness would not last, and Loki reminds her that he led the other gods to kill Skaði’s father, along with Odin. The goddess said that past deeds are behind them, and Loki laughed and tells everyone that she invited him into her bed.

Finally, Thor’s perfect wife, Sif, offer Loki a horn of mead as a peace token. Loki takes it and tells Sif that she is almost blameless, but announced that she and him once had an affair. Beyla, Byggvir’s wife, announced that Thor is shaking the mountains and will be here soon, and Loki called her a hag and a useless wench.

The fighting only ended when Thor returned and threatened Loki. Although Loki insulted him, Thor remained unflustered, and Loki eventually left the halls. He transformed into a salmon to escape the wrath of the gods, though he was eventually caught and bound in the entrails of his own son.

6. Loki caused the death of Frigg and Odin’s favored son, Baldr, through trickery

Baldr was impervious to harm from all material objects except for mistletoe, which refused to agree. Mostly to see if he could, Loki decided to test this theory. He approached the blind god Hoðr, usually a brother of Baldr, and persuaded him to shoot an arrow in the direction that Loki indicated.

Hoðr had no way of knowing that this was an arrow made of mistletoe. Baldr died, and, in his rage, Odin fathered a monstrous son that killed Hoðr within a day.

Loki then disguised himself as an old female jötunn, Þökk. He went to Hel, where Baldr’s brother Hermóðr, the messenger of the gods, had come to try to bargain for Baldr’s resurrection. Hel agreed that Baldr could come back to life, but only if every being would weep for him. “Þökk” was the only creature to refuse, and so Baldr stayed dead until Ragnarök.

7. Loki would fight against the gods at Ragnarök

He was foretold to slip free of his bonds and lead the armies of Hel and the forces of the jötnar into the great battle. During this, he would engage in single combat with Heimdallr, and, though fierce, this battle would only end when the two of them killed one another.

Loki was very different from his modern cinematic counterpart, but the stories surrounding him were even more interesting. His relationships and semi-antagonistic and semi-protagonistic role amongst the Æsir placed him amongst the most fascinating gods in Germanic mythology. It’s no wonder that he still inspires imaginations even today!