Skip to content
Home » Why Did Loki Kill Baldur? 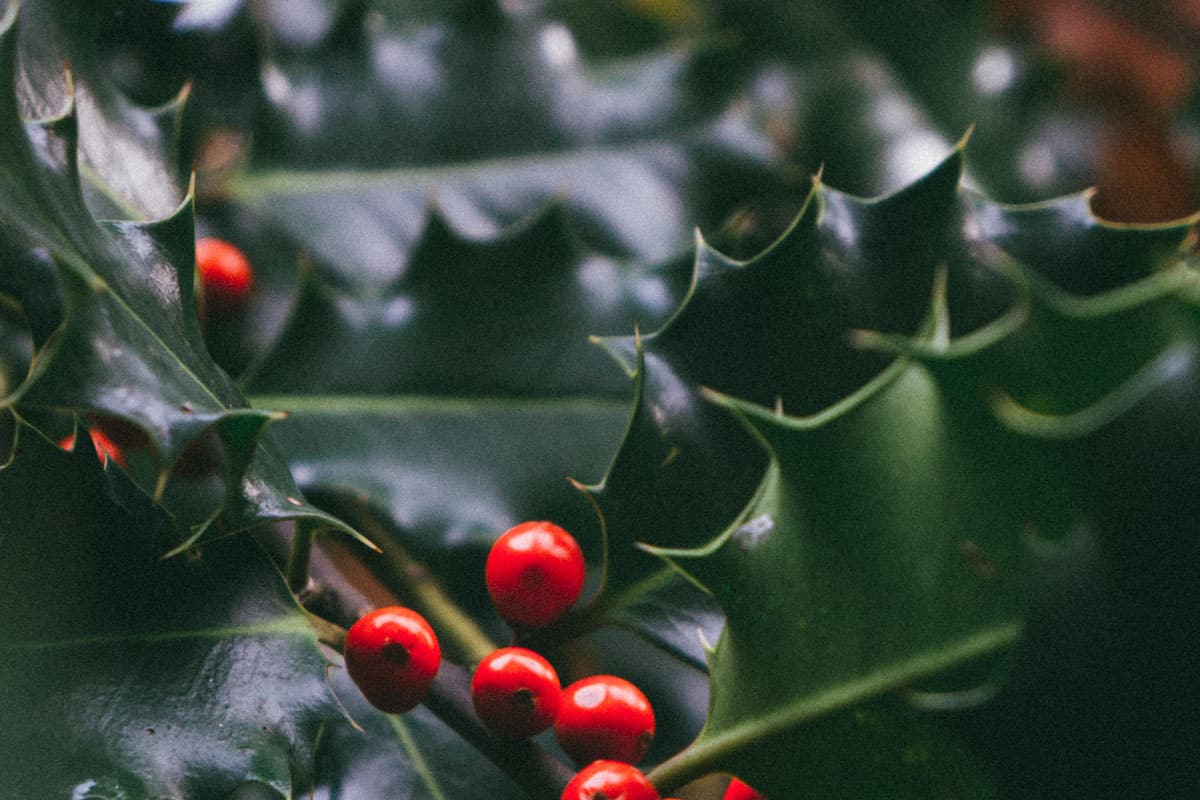 Loki was always causing trouble amongst the gods. He didn’t like to see anyone having any fun. When he saw all the fun the gods were having with Balder, he decided he had to do something to stop it.

So, why did Loki kill Baldur?

Loki was very bored with the game of trying to harm Balder. He decided he had to put a stop to it, so he tricked Frigg into telling him the one thing that didn’t agree to not cause Balder any harm. Once he retrieved this little mistletoe, he used Balder’s brother to throw the mistletoe at Balder. Balder was killed instantly and Loki relished in the gods’ torment. He loved seeing people in pain, upset, and generally unhappy. There was no other reason for him to cause Balder harm other than he was merely bored in that particular moment.

That is but a short summary of the myth of the death of Baldur. It is certainly worth diving into this myth further. So, lets begin.

The Death of Baldur

Balder was plagued with horrible dreams about his death. This worried all the gods tremendously. Balder’s mother Frigg came up with the idea to go to every single living thing in the Nine Worlds and have them each promise not to harm her son. When the gods met again, Frigg told them everything had agreed to her request. The gods and goddesses then took it upon themselves to test the promise, by attempting to harm Balder.

The promise worked, as nothing would harm Balder. Some time went by, and they all met again. They decided to test out the promise once more by trying to cause Balder harm. They were all having so much fun throwing things at him. The only god that wasn’t partaking in this new game was Loki. He was disgusted with what they were doing and was very bored with it all. He decided to turn into an old woman and go have a talk with Frigg. While he was in his disguise, he told her how horrible it was the gods were trying to harm Balder. She told him why they were playing this game and Loki asked if there really was nothing that could harm him.

Frigg let it slip that there was one little thing that hadn’t promised to not cause Balder harm. But, it was such a small little mistletoe, that she thought it wouldn’t be worth getting a promise from. Loki then walked off and changed back into his own form. He went and retrieved the small mistletoe and brought it back to the festivities. Balder’s brother, Hod, was blind, so he wasn’t throwing things at Balder. Loki used this to his advantage by telling Hod it wasn’t right that he didn’t get to play as well. Loki convinced Hod to take the twig and throw it at Balder. Hod did this, and Balder dropped dead on the spot.

The gods were speechless. Frigg was completely beyond herself with grief. Everyone was crying and mourning after the fallen god. Frigg asked if anyone would go to Hel and offer Hel a ransom for Balder’s life. Odin’s son, Hermod, said he would go. He traveled to Hel and asked her to release Balder.

She said she would only release him if every single thing in the Nine Worlds cried for him. Hermod went back to tell Frigg and the other gods this news. Frigg then sent messengers all around the Nine Worlds. The only thing that refused to cry for Balder was a giantess named Thokk. Because of Thokk’s refusal, Hel kept Balder. The gods very much believed that Thokk was actually Loki in disguise.

How was Loki punished?

Loki wasn’t punished for this particular act. It wasn’t until he called all the gods and goddesses out at a feast that they realized they had had enough of his antics. They definitely didn’t look on him kindly for what he had done, and most suspected he was Thokk, the reason that Balder was kept in Hel’s clutches. Eventually, when Loki was punished for his misdeeds, he was bound in a cave and left to have a poisonous snake drip venom on his head. He stayed that way until Ragnarok, where he was eventually freed and led a charge on Asgard.

What was Baldur’s weakness?

Balder’s weakness was a mistletoe. It was the one thing that hadn’t made a promise to not cause him any harm. Frigg thought it was too pitiful of a thing to ask for its promise, so she walked away from it. This was a great mistake, as the thing that is often overlooked, can be the thing that causes the most harm. If the mistletoe had been asked to make its promise, Balder would have indeed been invincible and wouldn’t have been killed and sent to Hel. Loki wouldn’t have been able to use his trickery to cause Balder’s death in the first place.

What is Balder the god of?

Balder was known to be the god of joy, purity, and light. He was very well loved by all the gods and goddesses, and was thought to be very kind, lighthearted, and handsome. No one had a bad thing to say against Balder. Even Loki merely played a part in his death because he was bored.

Why is the death of Balder so famous?

The death of Balder is so famous because he was so well loved by the gods. There was no reason to harm him, so in a way, he was considered to be a martyr in death. His death is also famous because it was foretold in his dreams well before it actually occurred. It shows that fate can’t be escaped from. It will come for you even when you try to do everything you can to avoid, as was the case with Frigg and the promises from around the Nine Worlds.

The myth surrounding the myth of Balder really shows the petty and vindictiveness of Loki. His character really seems without any just motivation for causing the death of Baldur.

But, this is really the myth that sets everything up for the final battle of Ragnarok. It is the reason for why the Aesir gods kidnap Loki’s family and bind Loki a cave under the earth.

We hope you enjoyed this overview of the death of Baldur. There are many more such dives into the Norse myths on this website. Feel free to check some of them out.