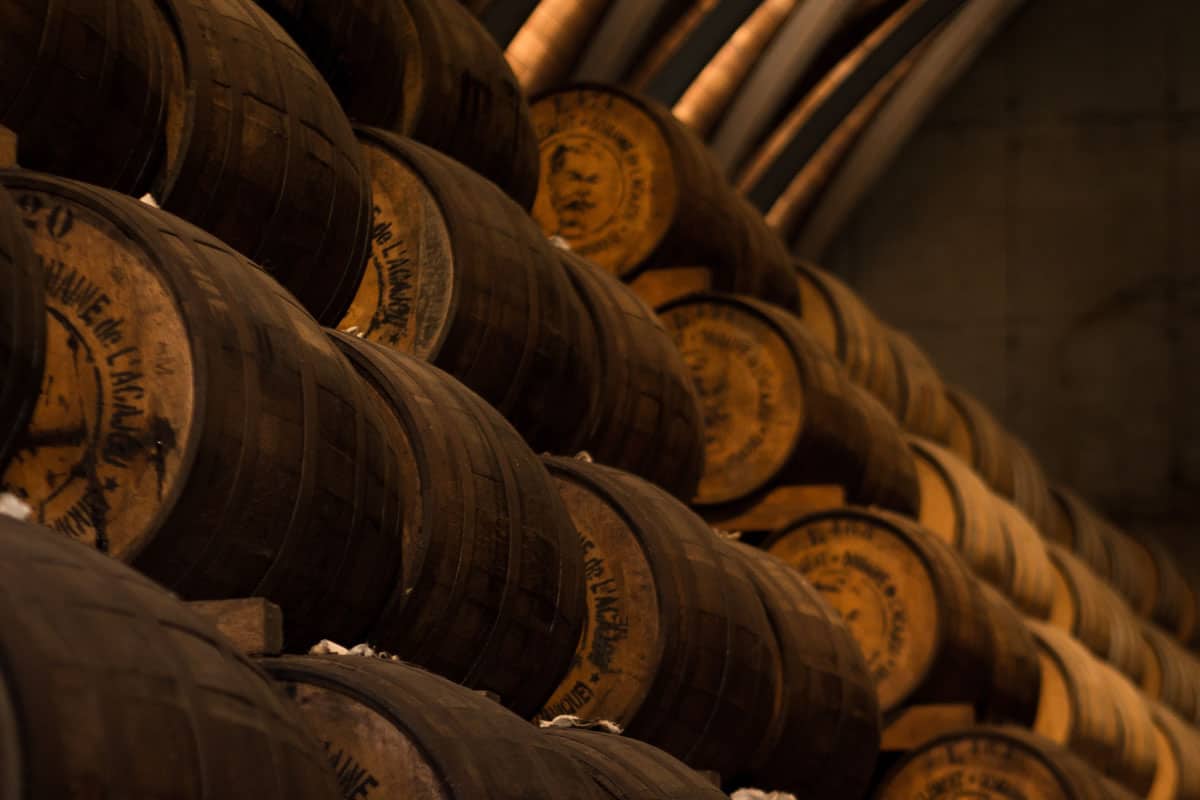 The story of Kvasir and the Mead of Poetry is one of the longer and in parts darker of the Norse myths. It brings together dwarfs, gods and giants. It involves deception, treachery and murder. Everything you are probably looking for in a good story!

So lets get into it, who stole the mead of poetry?

The Aesir god Odin stole the mead of poetry. The ravens of Odin, who act as his eyes and ears out in the world, told him that a giant called Suttung had himself stolen the mead from the dwarfs Fjalar and Galar who had made it from the blood of the god Kvasir. Kvasir was a god who was formed from the spit of the Aesir and Vanir gods. He was a wide and knowledgeable being and was killed by Fjalar and Galar and made that when drunk made the person wise and creative.

So, that’s the basics of the story of Kvasir and the mead of poetry. That being said, there is a fair bit of background. So lets take a look.

The Aesir and the Vanir decided to settle their differences and they negotiated a peace treaty. The treaty was signed by committing to oaths of loyalty and the act of all combatants spitting into a shared vessel. The two sides then sat down to a great feast and told tales of their bravery in battle.

During the feast the two Vanir gods, Freyr and Freya, went over to the vessel and pulled from a fully formed man. Odin called the man Kvasir and the gods began to question him. They soon discovered that he was a wise and intelligent person and could answer nearly any of the questions put to him. After answering a few of the questions Kvasir said that he wanted to go out into the world and explore. And off he went.

Kvasir wandered across the 9 worlds, talking with and meeting many different people and creatures. Everyone who met him felt they learnt or gained something significant from the interaction.

Two dwarfs called Fjalar and Galar heard that Kvasir was in a nearby tavern and decided to drop in to ask him an important question. Kvasir greeted the two dwarfs warmly and asked what question they had come to ask. Fjalar and Galar replied that they wanted to ask a question but only would do so in the privacy of their own home.

Kvasir came back with Fjalar and Galar to their house. Once inside the atmosphere changed quickly. Kvasir knowing that something was afoot accused the dwarfs of treachery. The dwarfs admitted that they had lured him back in order to kill him.

Fjalar reached out and cut Kvasir’s throat. As Kvasir was dying they drained the blood from him body into a brewing container. They then used the blood in a mixture, brewing up a fantastic mead to be drunk.

Suttung Takes the Mead from the Dwarfs

Over the next few days and weeks the two dwarfs drink from the mead as it gives them both wisdom and great creative ability to write poetry. The two get on with their lives and they encounter very little trouble until they invite round a giant called Gilling and his wife.

There is an accident when the dwarfs and Gilling go out fishing. They accidentally drown the giant and when they return to their house the wife is so distraught that they decide they have to kill her as well.

For a while, they think they have gotten away with the murder of Gilling but eventually his son Suttung come knocking. Suttung grabs the two dwarfs and take them out on the water in the same way they had to his father. He threatens to kill them as revenge for the killing of Gilling and his mother.

The dwarfs negotiate with the giant Suttung, and eventually offer up their precious mead of poetry. The giant is intrigued and eventually agreed to the exchange. The mead for Suttung sparing their lives.

Suttung took the mead with him back home and put it into a safe place. At this point the two ravens Huginn and Muninn who act as the eyes and ears of Odin hear news of the death of Kvasir and the eventual location of the mead of poetry.

Odin Steals the Mead from Suttung

Upon hearing the news Odin sets out to get his hands on it. Odin first visits the brother of Suttung who is called Baugi. He owns a farm deep in Jotunheim or giant country. There were 9 giants working on the farm for Baugi, but Odin managed to quickly cause them to kill each other. Odin then offers his services to Baugi as a farm hand in exchange for Baugi’s help persuading Suttung to let him drink some of the special mead.

Odin works so hard and fast in the season that Baugi feels compelled to honour his agreement. He travels with Odin to Hnitbjorg, the mountain where Suttung lives. The two brothers talk for a while, but Suttung refuses to let Odin drink the mead. Baugi gives up on his brother and heads back to his farm.

Odin on the other hand is not done. He find another way into the mountain and encountered the daughter of Suttung, Gunnlod. She has been tasked by Suttung to watch over the mead and keep anyone from drinking it.

Odin and Gunnlod begin a romantic affair, and Odin tries to persuade Gunnlod to let him drink from the mead. On 2 occasions she refuses, but by the last attempt she eventually agrees to let him have a small sip. Odin takes his opportunity and drinks deeply, in fact drinking every last drop. Gunnlod, seeing his deceit, tries to stop him, but Odin transforms into a great eagle and flies away.

Suttung then discovers what happened and like Odin transforms into an eagle. He chases Odin all the way back to Asgard. When Odin arrives he spits out all the mead he had drunk into a huge cask. A few drops of the mead escape and fall to earth and Midgard. The story goes that this mead is drunk by all the poets and artists on earth and is the source of their brilliance.

Suttung fails to get his mead back and retreats to Hnitbjorg with his tail between his legs.

The tale of Kvasir and the Mead of Poetry is a long and complicated story. We have not done it full justice here and it is certainly worth looking into in more detail.

The rivalry between dwarfs, giants and gods is an interesting dynamic to observe in the Norse myths. There are so many other stories involving the adventures of the gods as they venture into Jotunheim.