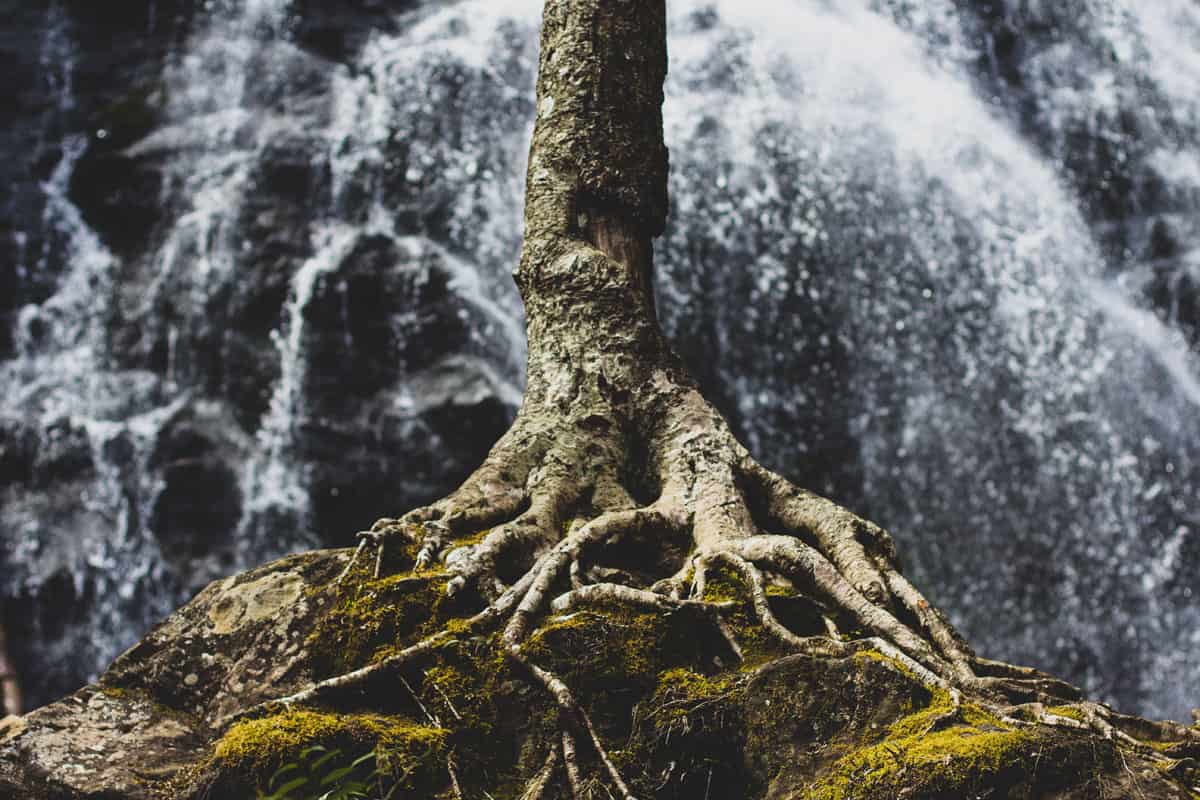 Everybody knows the famous Aesir and Vanir gods of Norse mythology. The likes of Thor, Odin and Freya. But there are some equally interesting characters who play an important part in the myths.

One of those characters is the giantess Hel. So, lets spend some time talking about this figure from the myths.

The children of Loki play a very important role in the Norse myths. He did in fact have 6 children, but the 3 children born to the giantess Angrboda turned out to be the terrible. There was the great wolf Fenrir, the Midgard serpant Jormungand and of course the goddess of the underworld Hel.

Hel is encountered in only a few of the myths, but her role as the guardian of the dead is one of great significance. She would watch over the souls of those who had died from either sickness or old age. Those who died in combat would go to Valhalla.

She was described as being ugly and disgusting to look at. One side of her face was a dark green colour while the other side was a bright white. Much of the skin on the face looked as if it was purifying.

She was said to wander the earth in times of plague, disease and famine. She would travel around on a white horse which had only three legs.

The Myths and Stories of Hel

Loki’s Children and the Binding of Fenrir

The god Loki was the father of Fenrir the wolf, Jormungand the serpent, and Hel. He had these three children with a giantess called Angrboda. The gods, in particular Odin, heard Loki had fathered the three children and were scared. They each agreed the children of Loki must be captured. They went to Jotunheim at night and kidnapped them, carrying them back to Asgard.

Odin decided the Jormungand should be sent to the ocean around Midgard. Jormungand grew and became known as the Midgard Serpent. He was so long that he went around the entire world and was able to bite his own tail.

Odin decided Hel should be thrown out of Asgard as well. He sent her into the darkness of Niflheim, deep below the other worlds. Odin decided she would be in charge of the dead and would share what food she had with them. She made Niflheim her home and built giant walls around her estate. Her hall, Eljudnir, or the home of the dead lay inside. She had a plate named Hunger and a knife named Famine. The bed she slept in was known as the Sick Bed and she was surrounded by bed hangings named Glimmering Misfortune.

As for Fenrir, the gods were told to watch him. They all agreed he would be okay wandering around the Asgard fields. The son of Odin, Tyr, visited Fenrir and gave him flesh and bones to keep him satisfied and quiet. But, Fenrir continued to grow larger and larger as each day passed. The gods had also been warned about a prophecy where it was said Fenrir would be the one who killed Odin.

The gods agreed they couldn’t kill Fenrir, but they did decide they could chain him up. No chains could hold him, however, until the gods asked the dwarves to create one. The gods promised Fenrir that even if he couldn’t break out of the chains, they would still free him. Fenrir knew they were likely lying, so he made them a deal. One of the gods had to put their hand in Fenrir’s mouth while Fenrir tried to break free. Tyr was the only god to agree.

But, Fenrir couldn’t escape and so he ended up biting Tyr’s hand off. The gods left Fenrir chained. It was only then that they were satisfied, as each of Loki’s three monstrous children had been taken care of…for now.

This myth is significant because it draws a line between Loki and the gods. Although the gods had basically accepted Loki as one of them, by not accepting his children, this separated Loki from the gods. It is also a significant myth as it introduces Hel, Jormungand and Fenrir. Fenrir is the one who ends up killing Odin during Ragnarok. Even though the gods tried to avoid misfortune coming to them from Loki’s children, they were unable to escape it.

The Death of Balder

Balder, the son of Odin and Frigg, had terrible dreams about his death. The gods and goddesses wanted to protect him, as his death was prophetic. His mother decided she would go around to each of the Nine Worlds and have everything and everyone swear they would not cause Balder any harm.

When she returned, the gods and goddesses began to make a sport out of trying to kill Balder, as he was now invincible. The trouble-making god Loki, couldn’t stand this new game. It bored him and upset him that Balder was immune to everything. He decided to turn into an old woman and speak to Frigg.

As the woman, he told Frigg how distasteful this game the gods playing was. He also asked if it was really true that everything and everyone had promised not to harm Balder. Frigg happened to let it slip that there was one little mistletoe that had not promised, as it was so small and young she had decided not to bother with it. Loki left Frigg behind and went to search out the mistletoe. Loki gave the mistletoe to Balder’s half brother, Hod, who was also blind. Hod threw the mistletoe at Balder and it killed him instantly.

Frigg was beyond herself. She asked the gods if anyone would dare go to try and find her son and offer the giantess, Hel, a ransom for returning Balder to the living. Odin’s son, Hermond, said he would go. It took him nine nights to make it to the underworld. Once he crossed the bridge he was met by the guardian of the bride, Modgud. Hermod tells him he is Odin’s son and in search of his brother, Balder. Modgud said he saw Balder on his way to Hel.

Hermond rode off to Hel’s estate. When he entered, he saw his brother sitting on a throne. Hermond told Hel the gods were very sad and wanted Balder back. Hel made the deal that is everything and everyone wept for Balder, she would let him return to life. Everything and everyone wept except Thokk, the giantess. She refused. The gods had failed and Balder was to remain with Hel. They all thought Thokk was actually Loki in disguise, and they were probably right.

This myth is important because it further shows the divide between Loki and the gods. He plays an active role in many myths where trouble comes to find the gods and this one is no exception. This myth also signifies how no small thing should be overlooked. If it wasn’t for the mistletoe, Balder would never have died in the first place and the trip to Hel would have been unnecessary. The personality and character of Hel is also shown through this myth. She is just as wicked as her father was.

So that is all we have to say about the goddess/giantess Hel. She is important and worth taking some time to outline here in detail. Those who believed in Norse mythology would have found the myths of Hel quite powerful.

If you are interested in reading about the other children of Loki then we have an entire article dedicated to that topic. Thanks for taking the time to read this overview of Hel.