Skip to content
Home » Why Did Freya Marry Odin? 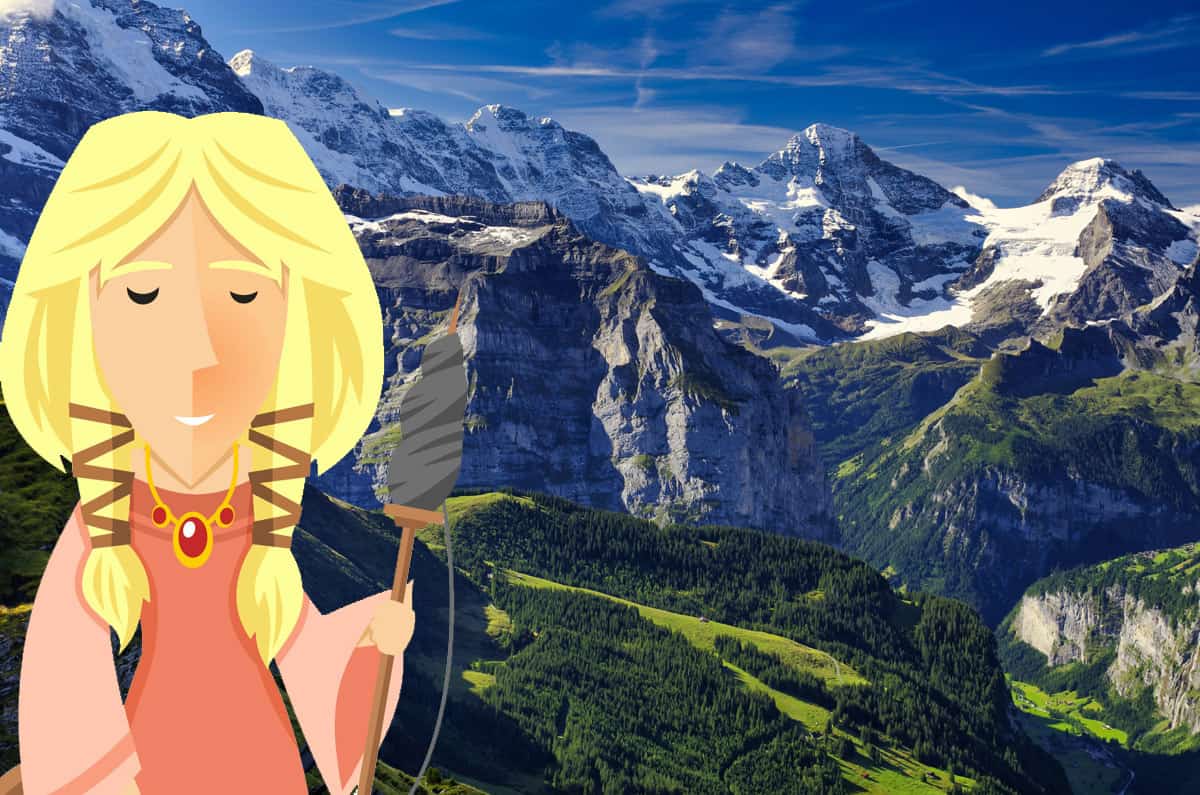 In Norse mythology, Freya was a leader of the Vanir gods, while Odin was the main god of the Aesir family.

Freya married Odin to try and create peace between the Vanir and Aesir families. When the Aesir-Vanir War broke out, she agreed to marry Odin to encourage trust and peace between the two sides. During her time married to Odin, Freya became Queen of the Valkyries.

Keep reading to learn more about these two figures in Norse mythology and why their marriage was significant.

Freya and Odin: Who They Were

Freya and Odin were gods and goddesses in Norse mythology. They were each leader to their people and significant figures during the Aesir-Vanir war.

In the same timeline, Odin began learning the secrets behind Freya’s magic and started using it for malicious purposes. Freya ultimately decided to leave Odin but could not return to the Vanirs since they saw her marriage to Odin as betraying their kind.

Freya, also known as Freyja, is a Norse goddess. She is the goddess of love and beauty. Freya is also the symbol of sex and fertility. A charming goddess she was, Freya was also associated with war and is often seen in art in which she rides a horse-pulling chariot.

Furthermore, Freya is known as the possessor of a beautiful falcon-feathered cloak and the Brisingamen necklace.

Freya was one of the Vanir gods. The Vanir family of gods is associated with health, fertility, and wisdom. They also possess psychic abilities to see the future.

Freya is the daughter of Njörd and twin of Freyr, who was tortured and killed by Freya’s husband Odin’s family, the Aesirs. From her marriage to Odin, Freya is the mother of two daughters, Hnoss and Gersemi, and their son Baldur.

Odin is a god of Germanic and Norse mythology associated with wisdom, healing, death, war, and royalty. He was a member of the Aesir family and one of the main gods in Norse mythology.

He was also a magician and ruled over poets. He was depicted as a tall man with one eye since he exchanged the other for wisdom. He often wore a cloak and carried a large spear.

The Aesir and Vanir were the two main tribes or families of Norse mythology. Both tribes were magic practitioners, with Freya’s type of magic called seidr being very powerful and potentially dangerous. For most of Norse mythology, the two families got along civilly.

Freya often traveled to solicit her magic services and found herself in Asgard, home of the Aesir. The Aesir’s wanted her magic and began to blame Freya for their shortcomings. They tried to murder her three separate times, and each time she came back. The tortures began to add fuel to hatred between the two groups, and war broke out.

To try and create peace between the two groups, Freya agreed to marry Odin and join the Aesirs, and some of the Aesirs moved to the Vanirs.

Freya left Odin because he began to use her powers for evil.

Freya and Odin were determined to actually be in love by Mimir, a figure in Norse mythology known for his knowledge and wisdom. Throughout their marriage, Odin began learning the ways of Freya’s special magic. He began using the magic in unjust ways, which upset Freya and caused her to lose trust in him. She ultimately decided to leave Odin, receiving the wrath of the Aesir’s and Odin.

Odin cursed her from ever using her magic to harm a living creature. He also hid her wings in an undisclosed location. Since the Vanir’s saw the marriage as a betrayal, Freya was unable to return to her family after leaving Odin.

Ultimately, Freya married Odin in order to bring peace to both of their families during the Aesir-Vanir war. While they were actually in love, Freya eventually left Odin due to him using her magic in unjust ways.