Skip to content
Home » 10 Facts About the Minotaur: Minos, Theseus and Dante 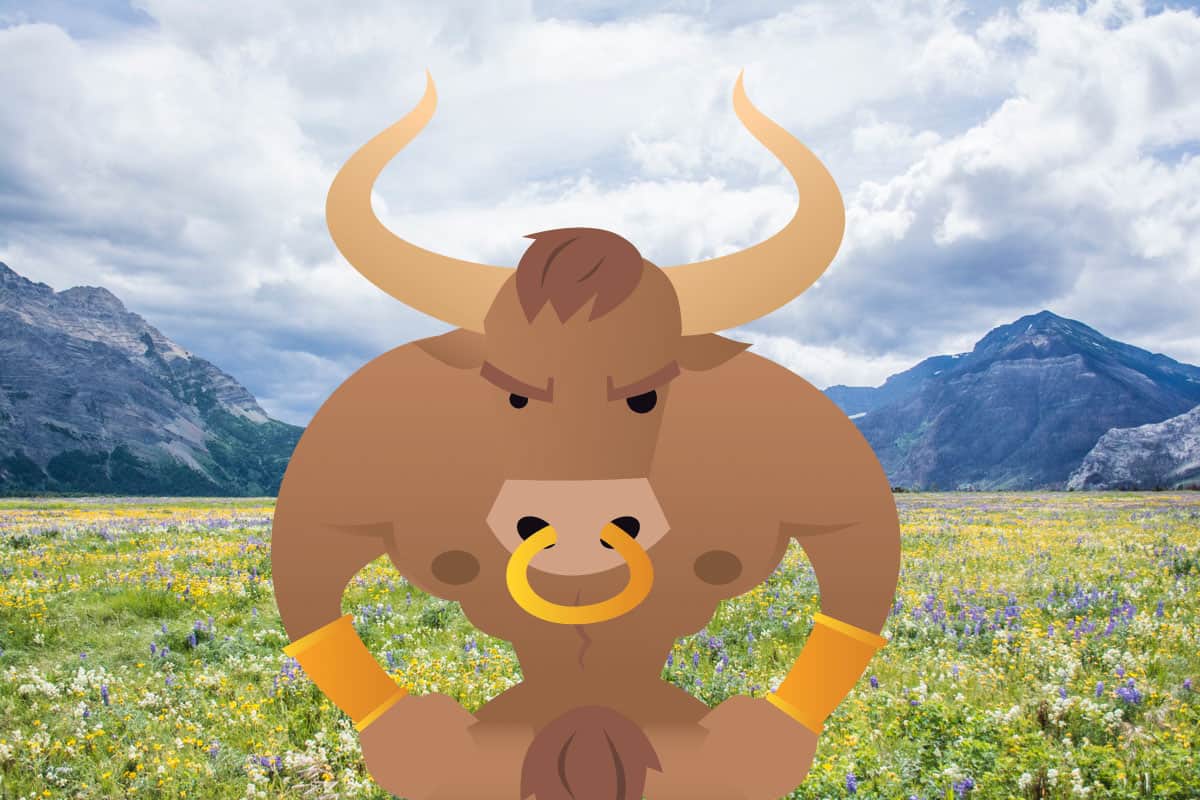 The Minotaur was the son of a queen, a man with the head and tail of a bull. His conception, birth, entrapment, and death are all important stories in Greek mythology, as they concern many gods and heroes. Nowadays, minotaur is used to describe any number of creatures who share the traits of the original Minotaur, beastlike creatures that are part-man and part-bull. However, this didn’t come into the popular imagination until 20th century fantasy literature developed some new species to introduce to the literary canon!

The following facts are about the Minotaur and his story.

A Few Facts about the Minotaur

1. The Minotaur’s name was Asterion or Asterius, after his step-grandfather

King Minos was the son of Zeus and Europa, adopted by King Asterion of Crete along with his two brothers. When Asterion died, he claimed the throne and banished his brothers. Minos’s wife’s bullheaded son was named for Asterion, but it did nothing to placate Minos, who hated him. The word Minotaur also comes from Minos, meaning “Bull of Minos”.

2. He was conceived as revenge for Minos’s treachery

Minos prayed to Poseidon, and the sea god sent him a bull of snow-white. Minos was instructed to sacrifice the bull to Poseidon but didn’t obey. He wanted the animal’s beauty for himself, so sacrificed a regular bull instead. In his rage, Poseidon cursed Minos’ wife, Queen Pasiphaë, to fall in love with the bull. The Queen ordered the inventor Daedalus to make her a hollow wooden cow so that she could mate with the bull. When she did, she conceived, and that baby was the Minotaur.

3. Pasiphaë loved her son, but she could not nourish him, so Minos trapped him in an inescapable labyrinth

The Queen took care of the cursed child as long as she could, but when he was grown, he could not be sustained on anything except human blood. The Minotaur started to kill as a result, and Minos consulted with the Oracle of Delphi to find out what to do. He had Daedalus create a labirynth and trapped the Minotaur in the middle, keeping him alive for Pasiphaë’s sake.

Fourteen young, unmarried people (seven men and seven women) were sacrificed to the Minotaur regularly. This sacrifice happened every one, seven, or nine years, depending on the source. They were sent from Athens, as Minos had hold over Aegeus, the Athenian King. Minos’s son Androgeus had been killed in Athens, and Minos had waged war against them and emerged victorious. The fourteen sacrifices were his blood price for the death of his son. In some versions, the Athenians were threatened by a terrible plague if they didn’t obey.

5. Theseus, the son of Aegeus, volunteered to slay the Minotaur

Prince Theseus was the kind of young man who enjoyed proving his heroism again and again, and when he discovered what was going on with the sacrifices, he offered to go and kill the creature once and for all. He sailed to Athens and seduced Ariadne, a daughter of Minos. She fell deeply in love with him and agreed to help him slay the Minotaur.

6. Depending on the source, Theseus killed the Minotaur with a sword, a club, or his bare hands

Ariadne gave him a ball of thread that she tied to the entrance to help make sure that he never got lost. Theseus navigated the Labyrinth until he found the Minotaur, and he attacked. The two fought ferociously, but the creature could not withstand Theseus’s strength. Theseus escaped the Labyrinth and sailed off with Ariadne (who could no longer stay with her father), though he abandoned her on an island before he returned home.

7. In Dante’s Inferno and several other works since the Middle Ages, the Minotaur appears not as a bull-headed man, but a man-headed bull

In Inferno, the Minotaur represents the zone of Violence and is taunted by Virgil about how he was defeated by the treachery of his own sister. He symbolized the three types of violence for Dante – violence against himself (he constantly bit his own flesh), violence against others, and violence against nature and God (by his very conception).

8. The Minotaur or other minotaur-like creatures have appeared across media for many years

Some of the most famous representations include:

9. The Mesopotamian shedu (a male lamassu) shares many similarities with the Minotaur

Lamassu were celestial beings with human heads and bull’s bodies. Their male counterparts instead had human bodies and a bull’s head. The shedu were heavily associated with the Babylonian god Ishum.

10. Many associated the Minotaur as a god of the sky or stars

His name, Asterius, meant “starry sky”, and he was heavily connected to Dionysus, who was also associated with stars. Dionysus rescued and married Ariadne after Theseus abandoned her.

The Minotaur was an aberration by his very nature. His conception was a god’s vengeance, his imprisonment his parent’s shame, and his death only a vehicle for a hero to prove his worth. He was a symbol, then, of something much greater than himself – a symbol of flaws.