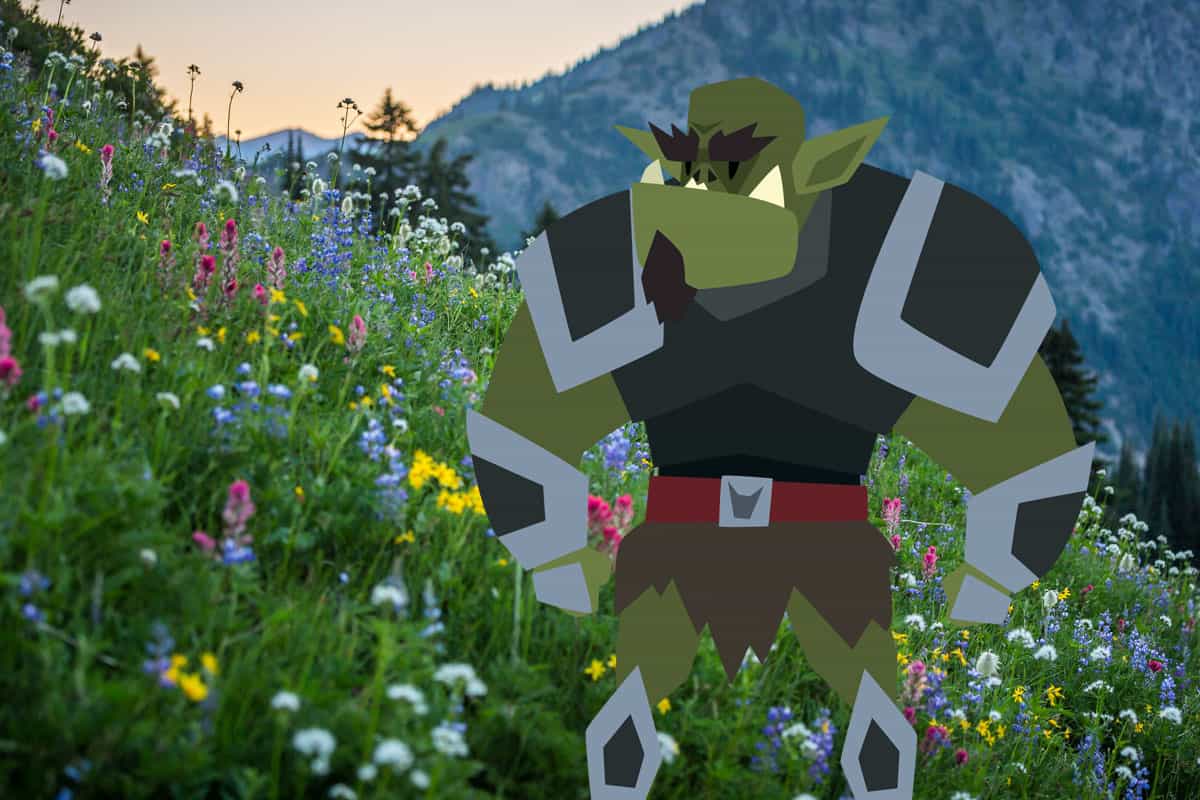 Goblins are small creatures of myth and fantasy, known to be mischievous, ugly, sneaky, and sometimes even aggressive. Because of their hostile nature, you may be left to wonder what it is that goblins fear.

Goblins are commonly afraid of horses and, to a lesser extent, dogs; more specifically, they fear white animals. Goblins also fear the deities of the goblin pantheon, most specifically Maglubiyet, the highest of goblin gods.

In this article, I’ll discuss what goblins are afraid of and the reasoning behind these fears.

In both myth and fantasy, goblins are believed to fear horses. There are various versions of folklore in which goblins have been warded off using the blood of a white horse or a white horse’s head or hide.

There are a variety of theories about why it is that goblins hate horses so much. Some say that the root of this fear lies in the distaste that horses themselves have for goblins.

Others believe it is because horses have been known to trample goblins if they get too close.

Korean folklore states that goblins fear things that represent male energy, or yang, such as horses’ blood, because they themselves possess yin, female energy.

Although less commonly cataloged, goblins are said to fear dogs in addition to horses. Goblins’ fear of dogs includes mainly white dogs, but they aren’t fond of other colors of dogs, either.

Similar to their fear of horses, one reason it is believed that goblins could fear dogs so much could be in reaction to the intense hatred that dogs appear to have for them.

Dogs also tend to alert humans, whom goblins are believed to fear to a small extent, to the presence of goblins by barking when they see one hiding, indicating their location.

Fear of the Gods

Goblin religion is founded not so much on devotion but fear, and they worship the goblin gods who make up the goblinoid pantheon.

At the head of this pantheon is Maglubiyet, an 11-foot (3.35 m) goblin with black skin and eyes made of fire.

Maglubiyet is the god of war and leadership and is sometimes referred to by other names, such as “The Mighty One” or “The High Chieftain.”

He’s the primary god that goblins worship, and in the goblin religion, it’s believed that you join his undying army after death.

Not only is Maglubiyet feared by goblins, but he’s feared by the other goblin deities themselves, whom he strictly rules over and is said to kill any who oppose him.

While goblins are sometimes viewed as simply mischievous, and at other times, downright evil, it’s a natural curiosity to wonder what they fear.

While the reasons behind their fears vary based on source, goblins are said to fear horses and dogs, especially white ones.

More specifically, there are tales of them being warded off using a white horse’s blood, hide, or head.

In addition to these animals, goblins are known to have fear play a significant role in their religion, worshiping deities they fear.