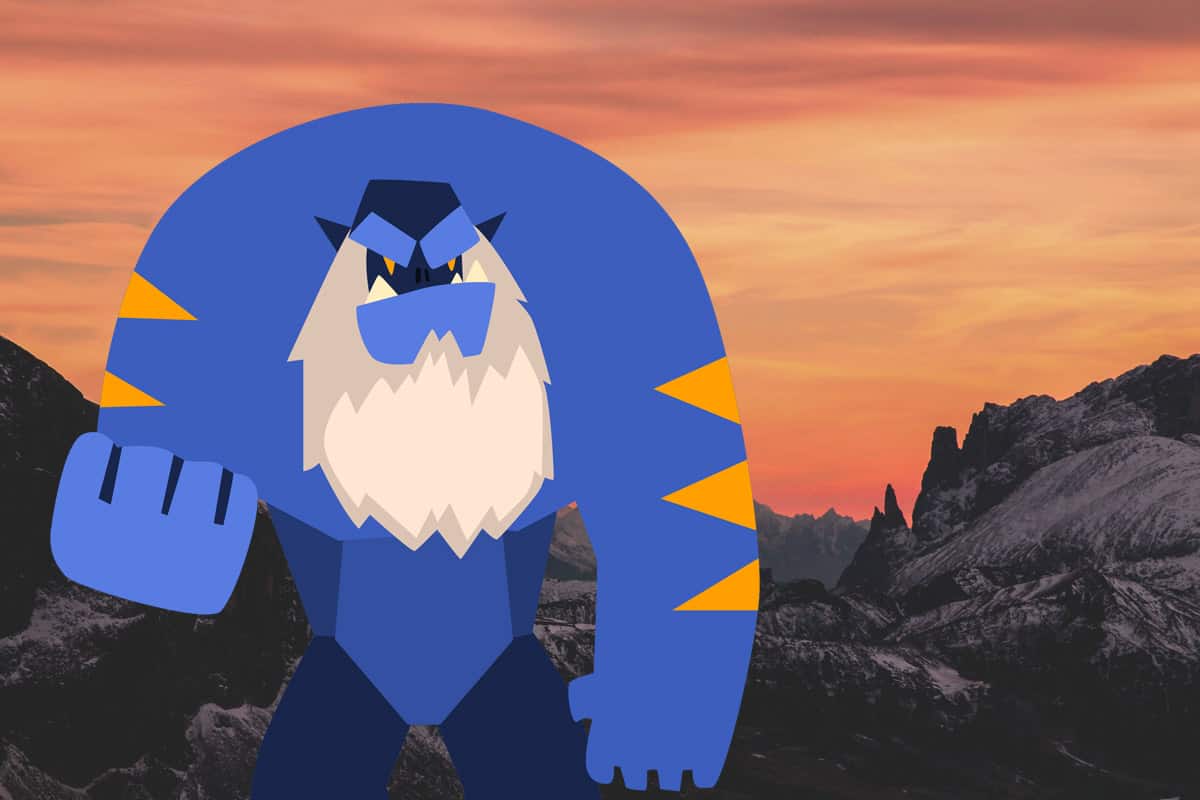 Ogres are usually dark monsters who serve a greater cause. Often in folklore, they’re murderous and enjoy feasting on human flesh, especially that of infant and babies. They’ve long been go-to villains for evil minions in tales, much like their siblings, the orcs! Ogres, cyclopes, giants, and trolls are all closely related and sometimes even considered variations of each other. The word ogre also applies to any fantasy creature who collects, controls, and devours or uses up humans.

Some of the lesser-known myths and more modern tales about ogres are below.

A Few Tales, Stories and Myths about Ogres

An ogre takes as a servant the only human stupider than him. He gifts the boy with expensive presents to take home to his mother – a donkey that makes gold and diamonds, and a magic cloth that creates endless sustenance – but the boy loses them all time and again at the same inn. The ogre gives him a magic club and tells him to act more like his master, then dismisses him. The boy travels to that inn once more and uses his magic club to threaten and maim the innkeeper, and he gets all his gifts back before returning to his mother a rich man!

Bluebeard is a human noble with a dark secret who is often referred to as a fearsome ogre. He marries a series of woman who all disappear. His neighbor’s daughter accepts his proposal and is granted a hundred keys to explore his home, just barred from one room. When she inevitably opens the forbidden door, she finds the bodies of Bluebeard’s previous wives hanging on hooks dripping blood. Depending on the version, she’s then also killed or manages to overcome Bluebeard and live on happily.

This story is like another from The Pentamerone called ‘The Three Crowns’. In it, the role of Bluebeard is played by an ogress. Another similar tale exists in The Arabian Nights, ‘The History of Gherib and His Brother Agib’, where instead of a daughter it is a young man, and the ogres are ghouls.

An ogre couple finds a baby princess, Aimée, washed up on shore and take her in as a future bride for their son. Aimée grows up revolted by her betrothed. The princess stalls her wedding by tricking the ogres into attacking each other, and uses magic to communicate with the son of the current king. She turns the prince into an orange tree and herself into a bee to help her escape the ogre and his seven-league boots, but the wand is stolen, and they’re stuck in those forms. She stings the ogress mother, and the ogres leave her alone.

Eventually, through further adventure, Aimée and the prince are changed back and marry and live happily ever after and are never bothered by ogres again.

The Rhinoceros-King of the Ogres threatens the human kingdom unless they agree to give the princess as his wife. The princess escapes the marriage by hiding in a magic bearskin and transforming into a bear. The ogre believes he’s eaten the princess, and she marries a king in another kingdom. The ogre discovers the deception some years later and hunts her down.

The ogre bribes his way into the now-queen’s son’s nursery and kills her two babies. He then disguised himself and told the king that the queen killed their sons. The queen is sentenced to death, but as she is about to be burned at the stake, her fairy godmother appears and brings the boys back to life and reveals the ogre as the murderer. The king hunts the ogre down and slays him.

In a tale that flips the ogre myth on its head, Shrek is an intelligent (if disgusting!) human-like creature who lives in a swamp and pretends to be fearsome to be left alone. In a tongue-in-cheek flip of the usual story, he ends up in a series of misadventures that result in him being the hero who saves and falls in love with the princess. Instead of the traditional fairytale ending, the princess chooses to become an ogress and live with Shrek forever in his swamp!

In the lore of the roleplaying game, ogres are kin of the giants who stand around nine or ten feet tall and have extremely quick tempers as well as an appetite for treasure. They’ll eat almost anything and have a taste for flesh, particularly that of dwarves, halflings, and elves. They are lesser amongst the giants and often work as servants or mercenaries for their greater kin. They are brutish and use ambush attacks.  The race evolved when the goddess-mother of the giants, Othea, had an affair with the lesser deity of greed and destruction, Vaprak.

7. Perrault’s Sleeping Beauty (part 2, based on The Sun, Moon, and Talia)

After the events of the more familiar story when the sleeping curse is broken, the princess and prince marry and have twins. He ascends the throne with Beauty as his queen. The Queen Mother, a jealous Ogress, wants her power back, so orders her cook to make the twins into her evening meal. The cook secretly replaces the children with meat from animals. When he’s discovered, the Ogress fills a put with vipers to execute the poor cook. However, the King returns and, learning of the trickery, arrests his mother. Before he can, though, the Ogress throws herself into the pit and dies.

Ogres are interesting creatures because their definition is just so broad! From a seemingly human character like Bluebeard to a terrifying monster of myth, to anywhere in between, any dark, dangerous, or simply not understandable creature can be an ogre. This is how the myth lives and grows.