Skip to content
Home » 7 Famous Goblins: Who Are They? 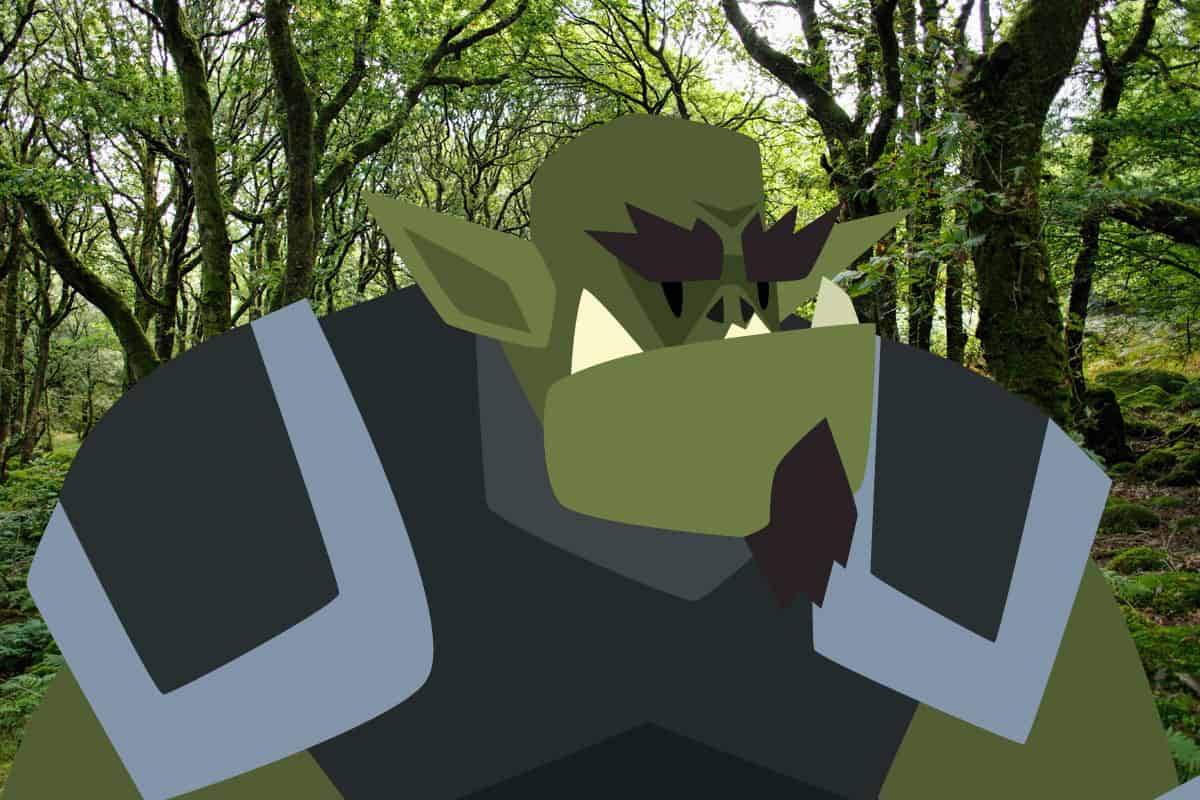 Goblins are some of the most celebrated and feared across fantasy worlds from the Middle Ages right up until the present. They exist in various forms all around the world and are nearly always the scary and deadly type – though some myths have a more benevolent trickster at their root! Their amorality has made for fascinating stories again and again.

This article lists some of the most famous individual goblins in stories both from far back in the bast and closer to the present. It looks a little into their stories and shows how goblins pervade our world.

A Few of the Most Famous Goblins in Legend and Myth

This goblin was a demonic familiar of a fictional version of William de Soules, Lord of Liddesdale, and Butler of Scotland, who was a noble of the Scottish borders with England.

Folklore called him a user of the black arts and his goblin familiar would assist in bloody murders of his enemies and soak his goblin-hat in their victims’ blood. He brought ruin and destruction across the land until, at long last, his evil master was slain.

Despite their similar names, these Robins weren’t related! Robin Roundcap was an East Yorkshire hearth-spirit hobgoblin who was mostly benevolent, but very mischievous.

He helped farmers to separate wheat and chaff, but whenever he got angry, he’d undo his work and mix them again as well as extinguishing the fire and spilling milk. Eventually, three clergymen trapped him in a well with prayers, where he stayed for several years

3. The Erlking (and his daughter)

This German elf-goblin figure is one of the most famous dark faeries known in western canon. He was the king of the faeries, though he was first introduced through Johann Gottfried von Herder’s The Erlking’s Daughter. In it, the eponymous elf-maiden tries to seduce Sir Oluf, a knight on his way to his wedding. When he spurns her over and over, she eventually strikes him, and he is found dead in the morning by his bride.

The Erlking himself was made famous by Johann Wolfgang von Goethe, who told the story of a creature who lurked in the woods and enticed children from their parents. He was a force of death who would whisper sounds that only children could hear and spirit them away to the land of the dead right under their parents’ noses.

He’s most well-known from Shakespeare’s A Midsummer Night’s Dream, where he was explicitly identified as a hobgoblin, but Puck is a creature that exists throughout Celtic folklore. He is both a domestic and a nature spirit, at once both benevolent and demonic. His name gave itself, in diminutive form, to a whole other race of mischievous but benevolent creatures – the pixie.

As well as playing pranks, he would assist with household chores in exchange for bread and milk. However, his displeasure would bring his “knavish tricks” right to the forefront once again.

In Midsummer, Shakespeare’s version of Puck was a vassal of Oberon, the husband of Titania and king of the fairies. Oberon is often associated with the other kind of the fairies – the Erlking!

If this one sounds a bit more familiar, that’s because it’s much more modern – Jareth was portrayed by the late David Bowie in the 1986 movie Labyrinth. In it, he ruled as a humanoid over all the lesser goblins in the center of a great labyrinth, where he also ruled over all other faerie creatures.

Jareth accepts a mistaken deal from a young woman named Sarah and steals her baby brother away. When Sarah demands him back, Jareth plays many different and deadly tricks upon her.

He gives her 13 hours to retrieve her brother and throws all his subjects in the way to stop her. While his child-snatching is reminiscent of the Erlking, his ultimate goal – to make Sarah his wife and the Goblin Queen – is closer to the Erlking’s daughter. Jareth is defeated, however, when Sarah asserts her pure will and rejects his power over her.

From a 1989 Jewish children’s book, Hershel and the Hannukah Goblins, these creatures quickly became famous through page and stage! When Hershel travels to the next town on the first night of Hanukkah, he finds that goblins have overtaken the synagogue and blow out the menorah candles every night.

He must come up with various complex plans to outwit the goblins and preserve the lights of the festival so that he can bring the community back over again.

Hershel outsmarts six goblins and lights six candles. On the seventh night, the Goblin King appears and warns him that, tomorrow, Hershel will have to face him if he doesn’t leave. Hershel stays and manages to trick the Goblin King into lighting the eighth and final candle. After the king does so, he furiously admits defeat and all the goblins leave the village behind.

In the World of Warcraft massive multiplayer online roleplaying game, goblins are a race of playable characters, and Gallywix is their king.

He heads a trade guild and is not above betraying his own people out of vengeance, but he retains his power through faithfulness to the dark Horde.

He is a loathsome creature who fully acknowledges that he is a monster and who will often attack or insult the players. He keeps slaves both from his own and from other people, and he kills at a drop.

However, his amorality has its limits – he only kills or causes deaths if there is a reason for it. Meaningless death is abhorrent, and he is “not that kind of monster”.

These goblins have very different morality, motivation, powers, and even stories from each other, but they all share one thing in common.

The goblins are, at heart, tricksters with a dark side who exist outside the human spectrum of morality and question many beliefs we otherwise hold dear.