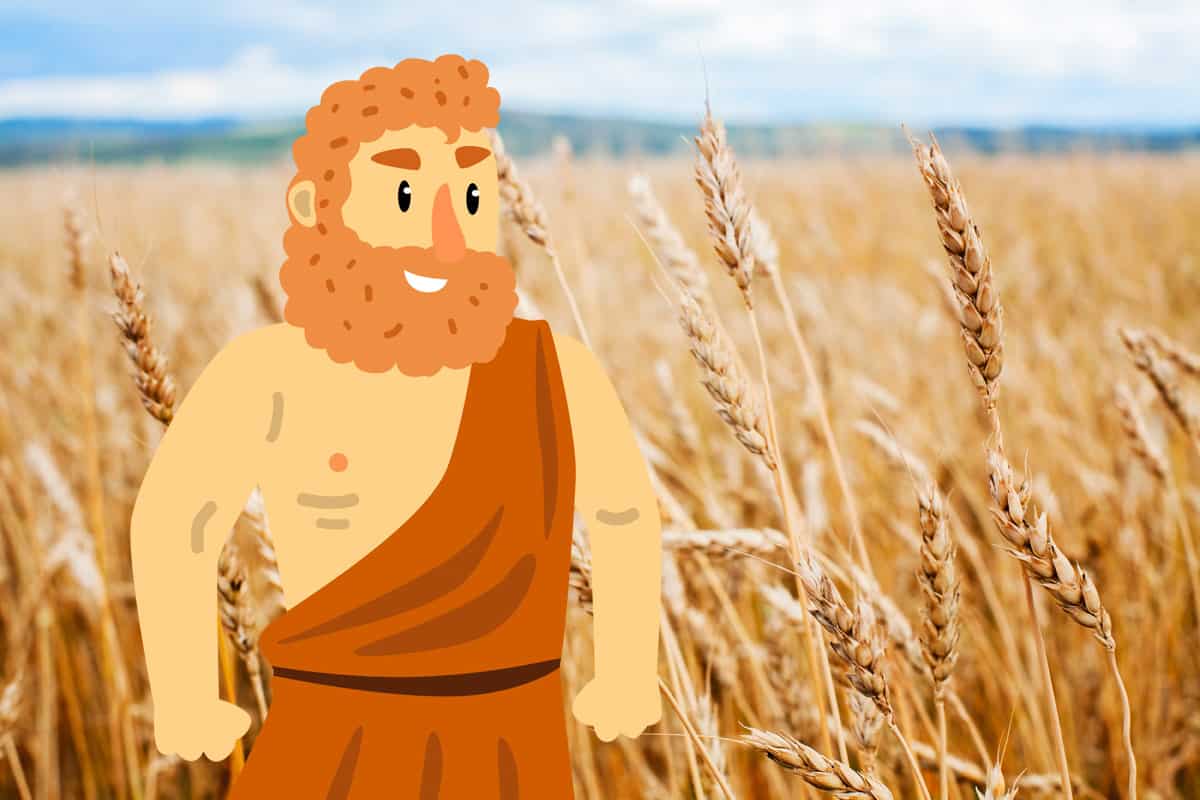 The story of Hercules’ life and exploits are well known even amongst modern audiences however the story of his untimely demise is equally captivating despite its relative obscurity.

Hera’s jealousy may have plagued Hercules’ life but it would be the jealousy of a mortal woman that would be his undoing. Heracles’ second wife, Deianira was worried she would lose him to Iole, a princess Heracles had almost married. In what was either a fit of rage or a misguided attempt to create a love potion, Deianira gifted Heracles a coat dipped in the blood of the centaur Nessus. The centaur’s blood acted as poison so painful Heracles begged the gods for death. The gods obliged with Zeus sending a bolt of lightning to destroy him.

While Heracles’ life began and ended with Zeus, the major turning points in his life were often shaped by the women around him.

Heracles was born Alcaeus, son of Alcmene after Zeus disguised himself as her husband Amphitryon. Hera was enraged that her husband had once again betrayed her and proceeded to take her wrath out on pretty much everyone except her husband.

Heracles was renamed in an unsuccessful attempt to pacify the goddess who continued to hold the circumstances of his birth against him well past his childhood.

Heracles married the Theban princess Megara and had several children with her. The family lived happily until Hera drove Heracles insane causing him to murder his wife and children.

Heracles was understandably distraught and asked the Oracle of Delphi for instruction on how to purify himself of his crimes, leading him to perform the Twelve Feats of Heracles. The Twelve Feats gained Heracles a certain amount of notoriety; unfortunately word of his family’s fate also followed him.

Heracles enjoyed proving himself in competitions and had won the right to marry Iole, the princess of Oechalia, however her father refused to allow Heracles to take her hand in marriage, likely being aware of how Megara had died. Instead Deianira of Calydon became the second wife of Heracles.

Heracles never forgot about Iole or the offense by her father Eurytus. Heracles returned to Oechalia years later with an army, killing Eurytus and his sons and taking Iole as a concubine. Deianira felt threatened by Iole’s presence and decided to take action.

After marrying Heracles, the couple came to a river where the centaur Nessus was ferrying travelers on his back. He offered to ferry Deianira but turned on her once on the other side of the river and attempted to rape her.

Heracles strung his arrow and fatally shot the villainous centaur. Perhaps in a last second attempt at revenge the centaur coaxed Deianira into keeping some of his blood. Accounts vary as to whether Deianira knew Nessus’ blood was poisonous or Nessus tricked her into believing his blood had ability to enchant Heracles into being a loyal husband however all account agree that she feared losing Heracle to Iole and a result she gifted Heracles a cloak, coat or shirt covered in poisonous blood.

According to some accounts the poison was intensely painful, so much so Heracles built himself a pyre to be burned alive upon. Unfortunately for him, Heracles could not find anyone willing to light the pyre. He resorted to begging the gods to end his suffering and Zeus heard him.

He set lightning upon his son, killing him. In other accounts Heracles immolates himself on a pyre. In one particularly gory account, when Heracles throws off the poisoned cloth his skin peels off with it. In all versions of his myth he died in agony.

Surprisingly death wasn’t the end for Heracles. After his death, he was brought to Olympus to join the gods. He married his half-sister Hebe, goddess of youth. In death Heracles was finally free to enjoy having a family.