Skip to content
Home » Hades and Thanatos: What is the Difference? 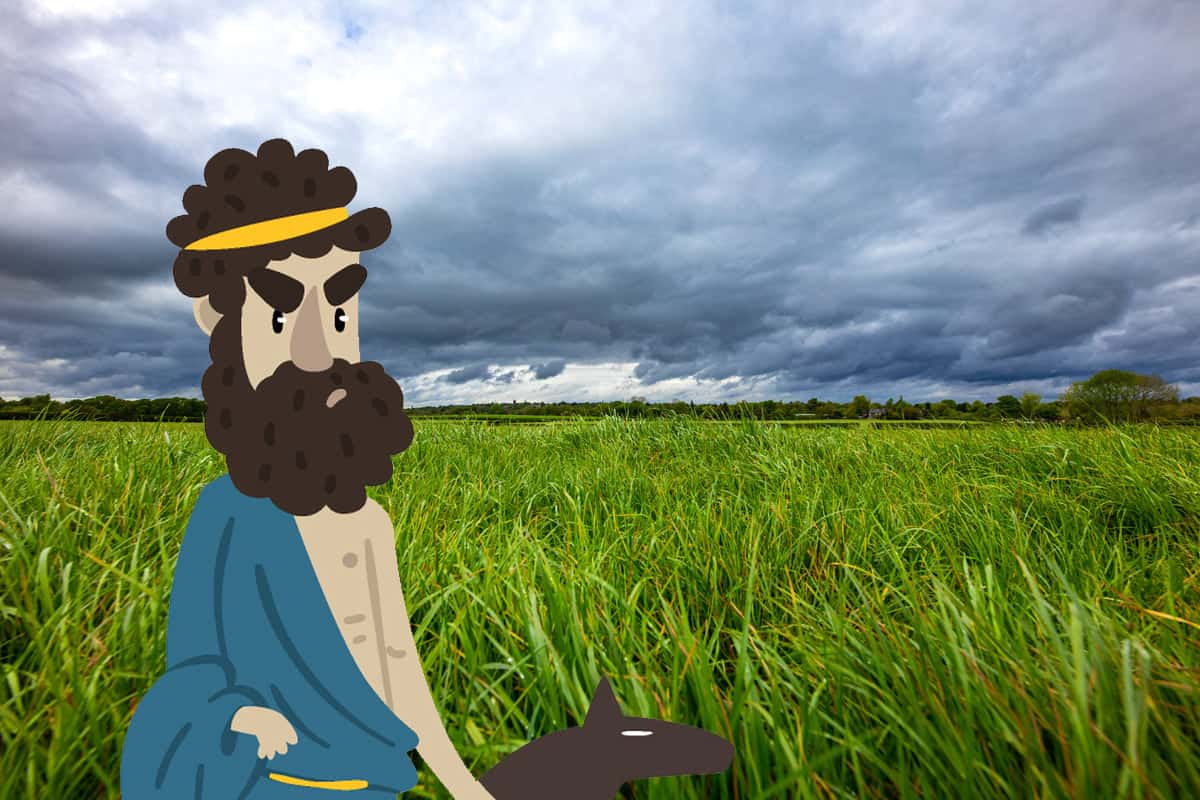 Hades was the Ancient Greek god of the dead, while Thanatos was the god of death. The two worked together but had very different roles.

But how did these two individuals compare?

The main difference between Thanatos and Hades was their roles. While one presided over the Underworld, the other was inexorably tied to it as a personification of death. Thanatos was a psychopomp, a guide to the dead, while Hades paid very little attention to his subjects in general. However, the two gods shared many similarities. Neither was evil, though they were feared for their association with death and the unknown. Both had a great many siblings, including a brother always mentioned in the same breath. And, most importantly, both served to maintain order over chaos in both life and death.

What’s the difference between Hades and Thanatos?

Hades ruled the Underworld alongside his wife Persephone, whose mother was Hades’s sister, Demeter. Their son was Zagreus. He also had a daughter, Makaria. Melinoë and Plutus were sometimes also their children. His beloved companion was the three-headed dog Cerberus, the son of Echidna and Typhon.

His brothers were Poseidon and Zeus, and his other sisters were Hera and Hestia. Their parents were the Titans Cronus and his sister Rhea, and their grandparents Uranus and his mother Gaia. Through his siblings he had many divine and mortal nieces and nephews, including many other Olympians. He was especially close to Hermes.

Thanatos’s twin brother was Hypnos, god of sleep. Their parents were Nyx and Erebus, siblings born from Chaos. Their aunt and uncle were Gaia and Tartarus. Thanatos had several hundreds of siblings, including Eris, goddess of strife, Nemesis, goddess of vengeance, and Charon, ferryman of the dead. He was also brother to the Moirai (Fates).

He was also the second or third cousin to all of the Olympian gods, with the exception of Aphrodite, who through her conception from Uranus’s shorn genitals was either a cousin or niece. Thanatos was sometimes conflated with an aspect of his cousin Hermes, Psychopompos.

Hades was the eldest of Cronus’s children and the first to be swallowed by the Titan. He was later freed by Zeus and followed his brother into a successful war to overthrow Cronus. After this, the realms of the world were split between the three brothers – the sky and heavens to Zeus, the seas to Poseidon, and the Underworld to Hades. Hades was not satisfied but was bound by the drawn lot.

Most famous is the story of Hades and Persephone. At the urging of Zeus, Hades abducted Persephone and made her his wife, much to the ire of Demeter, who was very protective of the girl. Persephone’s initial willingness has always been in debate. In any case, they were fairly loyal to each other (with a few exceptions) and the two ruled equally as king and queen.

Unlike more Satanic figures, Hades was passive or even altruistic. He did not particularly enjoy bloodshed and instead favored balance and order. He didn’t care much for the drama of the living world as he paid full attention to his duties below.

That said, he could become fierce and enraged if anyone ever tried to escape his realm. He was ruthless to Sisyphus, who tried to cheat death, and even more so to Pirithous. The latter tried to steal Persephone away as his own wife and was consequently confined to the Underworld and forced to forget all of his memories and entire sense of self.

Hades loved two other women than Persephone, both nymphs. A jealous Persephone transformed Minthe into the mint plant, but Leuce lived and died in the Underworld before Hades transformed her into a tree. This white tree became important to Hercules, who took wood from it to crown himself after his successful journey to the Underworld and back.

Thanatos was the literal personification of death, just as his mother was night and Hypnos was sleep. He was one of many of Nyx’s children who personified rather than simply ruled over a particular domain. When Hades took over the Underworld, he became the god of the dead, but Thanatos was death itself.

He was considered suspicious by gods and mortals alongside many of his other siblings including Geras, who personified old age, and Moros, the personification of Doom. Thanatos and Hypnos were treated with particular suspicion. Despite this, Thanatos represented a peaceful death and guided people peacefully to the Underworld. His bloodthirsty sisters, the Keres, were death spirits who preferred bloodthirsty slaughter.

Thanatos was originally considered cold and iron-hearted, but outside of a general fear of death not much was actually written about his personality. Later, when the distinction between peaceful and terrible deaths became more popular, Thanatos was seen as a benign or even innocent figure. He was often portrayed as a child with his mother or as a handsome young man holding a soul in the form of a butterfly.

He could be outwitted or challenged, such as when Sisyphus trapped Thanatos in his own manacles. When this happened, no mortal could die so long as Thanatos was bound. He was eventually freed by Ares. He also once wrestled with Hercules over the soul of the woman Alcestis. She had offered her life to prolong her husband’s, but Hercules fought Thanatos and won, and Alcestis was allowed to stay alive.
Thanatos and Hypnos were both heavily associated with the poppy. This is because the flowers are a key producer of opium and morphine and can be used to create narcotics, analgesics, and recreational drugs. These can send people into a deep sleep – and overexposure leads to death.

Aspects of Thanatos are often erroneously conflated with Hades, but the two gods were actually very different. Hades did not involve himself in collecting souls – he simply kept them in their final destination. Thanatos was the reaper who led souls to their deaths.

However, neither caused death and neither was a Satanic figure. Instead, both played their part as cogs in the wheel of order that descended from primordial chaos.