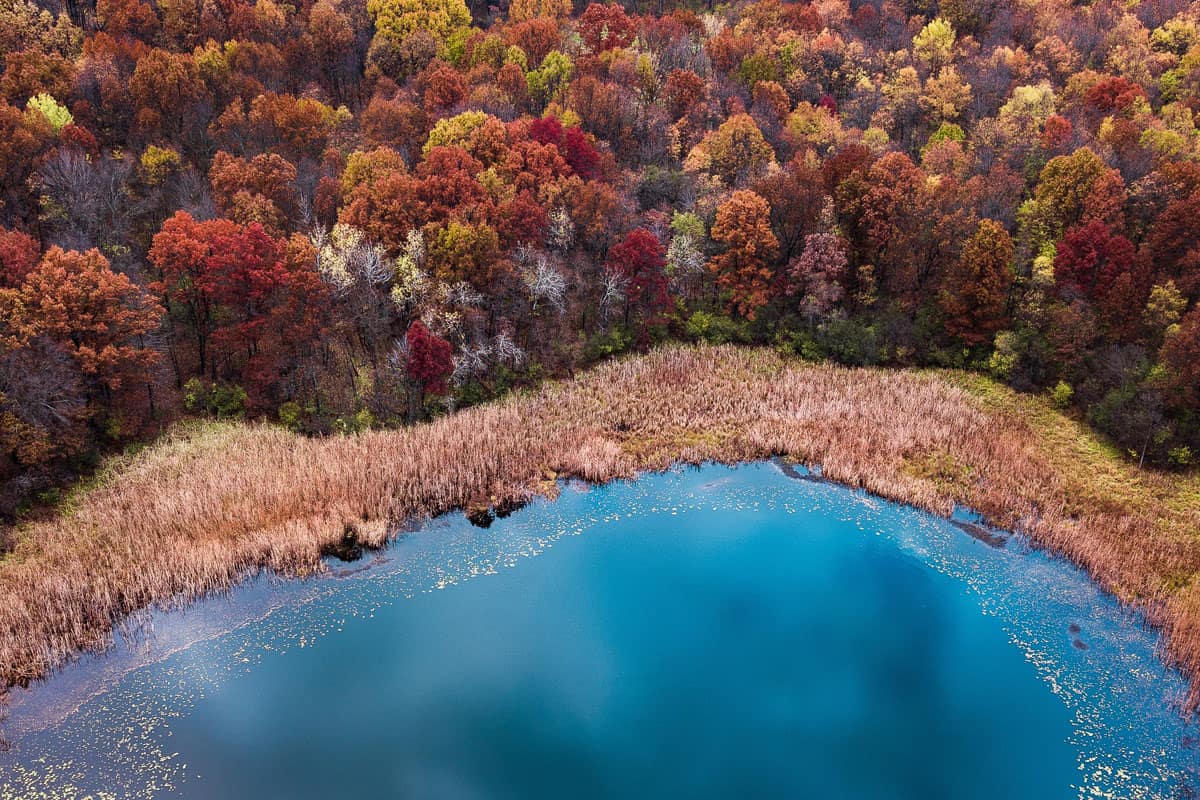 In Ancient Greek religion, a nymph was a female nature spirit. She could be either mortal or immortal and could have divine or human parents. There were groups of nymphs for almost every natural phenomenon, from the stars to the trees. They tended to live in groups or sisterhoods based on their parentage and type.

The following number are some of the most essential types of nymphs in classic Greek lore. They are by no means all of the orders. Each lists the parents, specialty, and significant members of each group.

The Hesperides were the nymphs of sunset and evening. They were also known as the Atlantides after their father in some versions of their story. Atlas and Hesperis are their usual parents, though they are also daughters of Nyx and Erebus, Phorcys and Ceto, or Zeus and Themis.

They are always a trio of nymphs, though which sisters are members varies over time and by the story. They live in a garden on the far west of the world, the same garden where Heracles undertook the eleventh of his great labors.

Some of the named Hesperides are Erytheia, Asterope, and Arethusa.

Known as the rainmakers, this sisterhood of nymphs brought rain to the earth. They are almost always the daughters of Atlas by various mothers, including Pleione and Aethra. However, some alternate fathers are Hyas (usually their brother) or Cadmilus.

The Hyades were known for their weeping, which was responsible for rainfall. After the death of their father (or, more often, brother) Hyas, the nymphs fell into deep despair and wailed for him. After this, they were shown mercy by being transformed into a cluster of stars.

A few of the most well-documented members of the Hyades are Coronis, Eudora, and Phaeo.

These seven sisters were the hunting and moon goddess Artemis’s companions and the Titan Atlas’s daughters with the sea-nymph Pleione. They were sisters to several other groups of nymphs as well as many other important figures in Greek mythology.

The Pleiades served as the nursemaids and teachers of Dionysus after his birth from Zeus’s thigh. Though Artemis’s companions generally remained virginal, the Pleiades ended up mothering a child by one of the gods – usually Zeus or Poseidon.

The seven Pleiades were hunted by Orion. Zeus transformed them into birds and then into stars to keep them safe.

There were fifty sisters in this group of sea nymphs who often served as companions to Poseidon and helped seafarers on their journeys. Their father was Nereus, son of Gaia, and Doris, a sea goddess. They had one brother, Nerites, a minor sea deity.

Though they were nymphs of all seas, the Nereids are significantly associated with the Aegean Sea, which is the realm of their father, Nereus. They lived there in a golden palace, where they appeared as beautiful barefoot women. They often served as Poseidon’s trident bearers.

Some of the most significant Nereids include Thetis, mother of Achilles; Amphitrite, wife of Poseidon; Galatea, lover of Polyphemus; and Calypso, captor of Odysseus.

Also known as the Bacchae, they were the followers and the prominent members of the wine god Dionysus’s retinue. The Maenads were known for their ecstatic frenzies who danced and drank alongside their god. They also served as the inspiration for Bacchanalia cults in Roman and Greek mythology. Later, their name was also used to refer to priestesses at Dionysus’s temples.

The Maenads, unlike other nymphs, are not usually all sisters from the same parents, but instead, women cursed or blessed by Dionysus and his ecstatic madness. The leaders of the Maenads were some of Dionysus’s sisters who cared for him as a baby. Their names were Ino, Agave, and Autonoe.

These sisters numbered at least three thousand, and they were the daughters of the Titans Oceanus and Tethys. Their mother was a sea goddess. Their father was a personification of the great river that circles the entire world. They were not ocean nymphs, but many are the personifications of life-giving springs.

However, because there are so many, several have different roles – some of which don’t even associate with water. Metis, the first wife of Zeus, was an Oceanid who personified intelligence. Europa and Asia, who represented landmasses, were also Oceanids. However, many did have strong associations with water; Styx was the nymph of the river that bore her name. Doris was a sea goddess and mother of the Nereids, and Rhodos was the nymph of the island of Rhodes.

The Oceanids were one of the most essential classes of nymphs, mostly because of their large number. They served as mothers, lovers, and wives to several different figures. Some crucial examples other than those already mentioned include Persies, wife of Helios and mother of Circe; Idyia, mother of Medea; and Clymene, mother of Atlas, Prometheus, and several other Titans.

This was actually an umbrella term for several different groups of freshwater nymphs. These were particularly interesting as the concept and names traveled far outside Greece, such as the medieval figure of Melusine and in several Celtic wells and rivers.

Some important groups of Naiads included:

These nymphs cared for springs and wells but were significantly associated with those created by the winged horse Pegasus. When he stamped his feet, several water sources appeared from the grounds, and the Pegasides inhabited and protected these places.

Many Pegasides would also be considered naiads due to their association with fresh water.

These nymphs were companions of the great nature god Pan and often danced by his side. They were nymphs of the valleys and ravines between the sloping mountains of Greece. One of the most famous of the Auloniads was Eurydice, the wife of Orpheus.

On their wedding day, Eurydice was dancing with several of her naiad cousins when she was suddenly pursued by a lustful Aristaeus, son of Apollo. In her attempts to get away from him and return to Orpheus’s side, Eurydice stepped on a poisonous snake and was killed. Her husband, Orpheus, traveled down into the depths of the afterlife to rescue her but ultimately failed.

Not much is known about these particular myths except that they served as the spirits of glens and groves. Unlike many other groups of nymphs, they are only mentioned by one classic writer; Homer, author of The Iliad and The Odyssey.

These were nymphs of the Underworld and companions of the witch-goddess Hecate. They were given to her as gifts by Zeus after her help in the battle against the Titans.

Their parents were several different chthonic deities, demons, and river gods. Many were also daughters of Nyx, the personification of night. There was some overlap with river-nymphs.

There were just so many different types of nymphs in Greek mythology. They played many roles in the Greek myths and found themselves interacting with many of the gods, demigods and mortals they found in the natural world around them.

Let us knows your thoughts in the comments below!