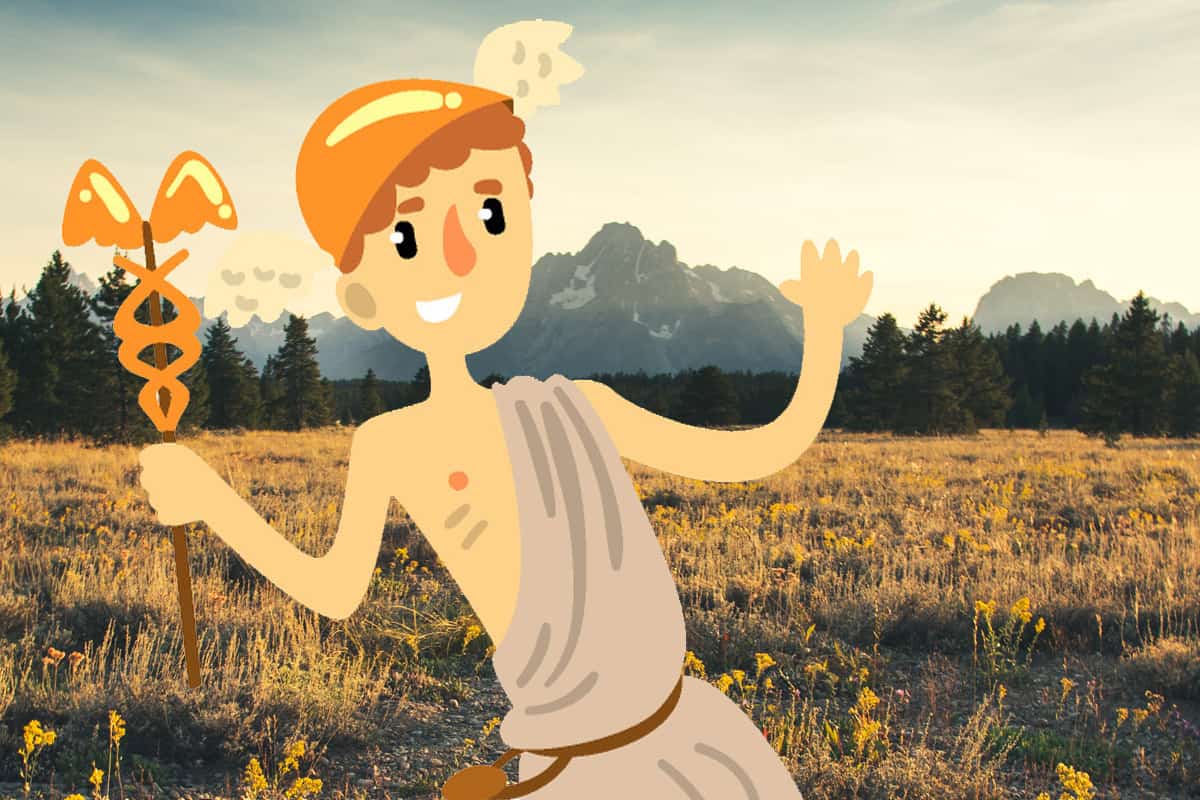 Hermes was the son of Zeus and Maia. He was the god of many things including being the patron of travellers, merchants, thieves, the god of  literature, and athletics. But most importantly he was the messenger god. In this capacity he was often running errands for Zeus. He was said to move very fast with the help of his winged sandals that allowed him to fly. His most famous son was the goat legged god Pan.

Hermes was believed to have a positive set of personality traits. He could be intelligent, cunning and helpful depending on the circumstance.