Skip to content
Home » Is the Kraken Greek or Norse? 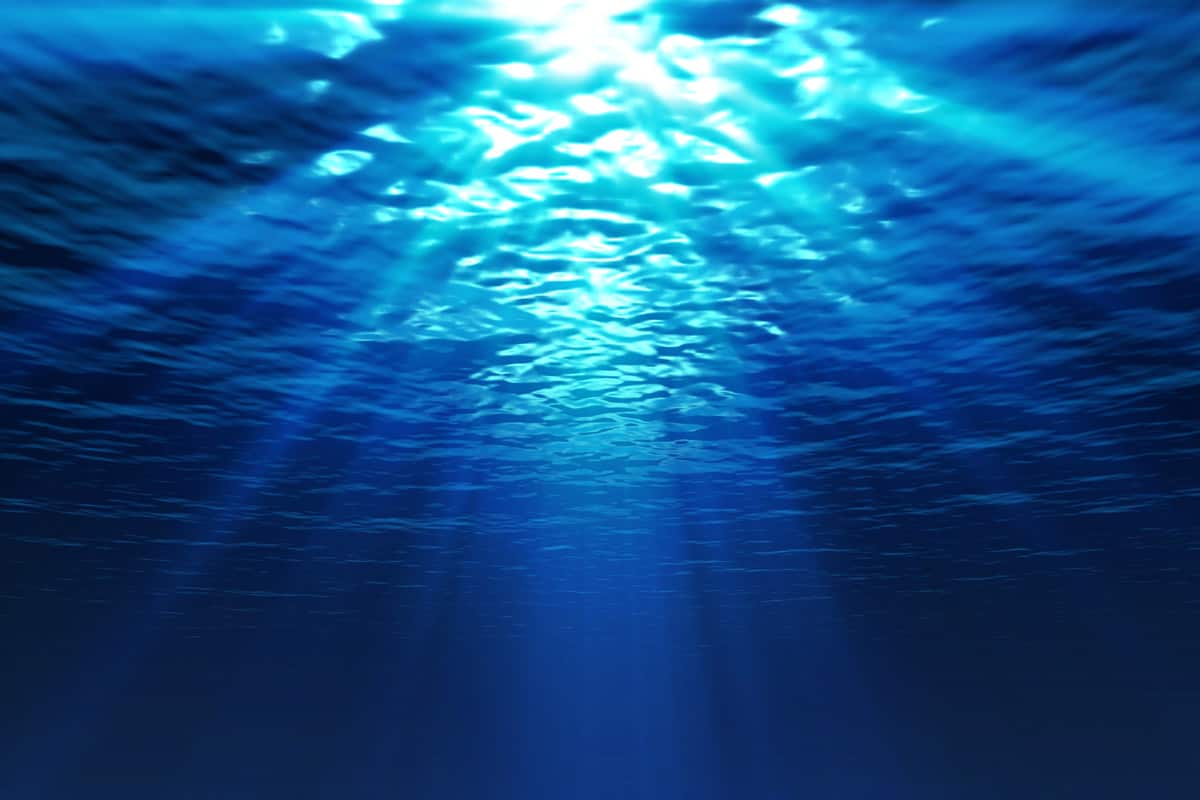 Given the terrifying accounts sailors and soldiers would return home to tell, it’s no wonder that the Norwegian afterlife belongs to those who died valiantly in battle or at sea. But the Kraken really gets the medal for the most terrifying sea monster.

Despite its common association with Greek mythology, the Kraken belongs to Norse and Scandanavian mythology. Sailors would return from sea with tales of the giant squid, big enough to crush and swallow boats. With the lack of contemporary knowledge, the human nature to tell stories, and the potential for hallucinations at sea, the Kraken myth likely stemmed from actual sightings of a real giant squid. It just would not have been as large as the sailors suggested upon their return home.

Whether it’s a simple tale to cause fright or a warning for sailors going to sea, the Kraken continues to entice readers and make for fantastical tales worthy to tell at sea.

A Deep Dive into the Norse Kraken

The Kraken stems from Scandinavian mythology. While it primarily has its home in Norwegian folklore specifically, references to this beast can also be found in Swedish and Icelandic lore. The name itself means ‘octopus’ in old Norwegian and the Swedes would have used the same word to describe a large whale.

But unlike dwarves and elves and giants and other great creatures of folklore who possess supernatural and magic abilities, the Kraken wasn’t known to be much more than a large and dangerous creature.

One thing every story has in common is the sheer size of the great cephalopod. The Konungs skuggsjá, one of the oldest written accounts of the Kraken, describes it as ‘is the largest monster in the sea. It is the nature of this creature to swallow men and ships, and even whales and everything else within reach. It stays submerged for days, then rears its head and nostrils above surface and stays that way at least until the change of tide.’ The anonymous author goes on to suggest that the jaws of the Kraken are wide enough to sail right through.

Some early accounts describe the beast as being more crab-like with long, hard, and spiny appendages. Most accounts, including those moving into the contemporary era, describe it as more squid or octopus-like.

Giant squids can grow up to 13 meters long according to the most recent accounts. But with scurvy, which in advanced forms, can cause hallucinations, coupled with the human propensity to tell fantastical stories, witnessing a giant squid could account for the tales that became the Kraken myth.

— Potential Evidence of an Actual Kraken

Ichthyosaurs are large, extinct, seafaring creatures. Their largest forms are estimated to be about 25m long. Ribs of the Ichthyosaur have been documented showing signs of constriction which is the same method giant squids use to hunt and kill large prey. This would require the squid or assaulting beast to be significantly larger.

Maybe the Kraken doesn’t exist but there is reason to believe giant squids may have once been larger than they are found now and could account for the damage and stories reported by sailors.

— Why People Associate the Kraken with Greek mythology

In 1981, Clash of the Titans starring Maggie Smith and Lawerence Olivier made the big screen. It quickly became a cult classic and inspired a 2010 remake with Liam Nesson. The moviemakers opted to call their giant sea creature the Kraken and subsequently solidified the false assumption that the Kraken’s roots are in Greek myth and lore.

Aside from the 1981 and 2010 Clash of the Titans movies, the Kraken has found a new home in the world of contemporary fantasy. The Kraken can be found in Moby Dick by Herman Melville, the Pirates of the Caribean movies, and the video game, Sea of the Thieves.