Skip to content
Home » Pixies vs Sprites: What is the Difference? 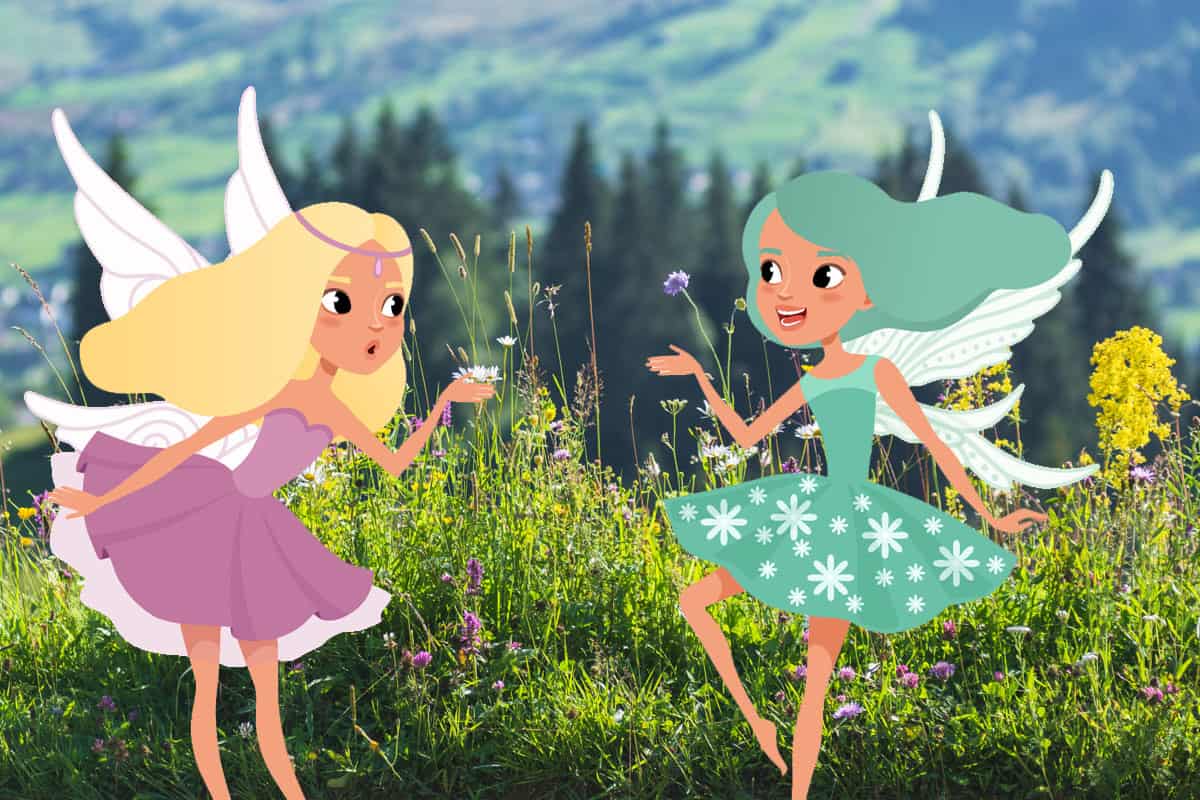 If you’re new to the world of magic, you can be forgiven for believing that all small folk are fairies. Even though all small magical beings are fae, they’re divided into smaller groups; pixies and sprites being just two of them.

Pixies are larger than sprites and have pointy ears. Unlike sprites, they can’t fly and love playing pranks. Sprites, in contrast, are tiny, winged beings with psionic powers who are immortal.

This article will discuss the differences between pixies and sprites regarding origin, appearance, powers, and personality.

Differences Between Pixies and Sprites

Although pixies and sprites are both considered fairy varieties and share a few common traits, there are many differences between them.

Below we’ll discuss their differences in origin, appearance, personality, and powers.

The first official pixie reporting was in southwest England in 1630 AD. Ever since the pixie has been a popular part of traditional British folklore.

On the other hand, Sprites are said to originate from the soul of a departed person or animal. The earliest sprite sighting was in 1300 AD in northern Europe, where they were revered for being ethereal entities.

Sprites are closely related to the element water, which explains their propensity for sleeping on water lily pads and hanging around in peaceful and cool places.

Pixies and sprites are both mythical beings that fall into the fae category. They have many differences, most notably in size, general appearance, and ability to fly.

Sprites can fly and are tiny beings who usually have fine blond hair. Larger in size and without wings, pixies typically have messy, red hair and no wings.

Some pixies can be nasty, but sprites always detest evil and use their magical powers for good.