Skip to content
Home » Pixies vs Fairies: What is the Difference? 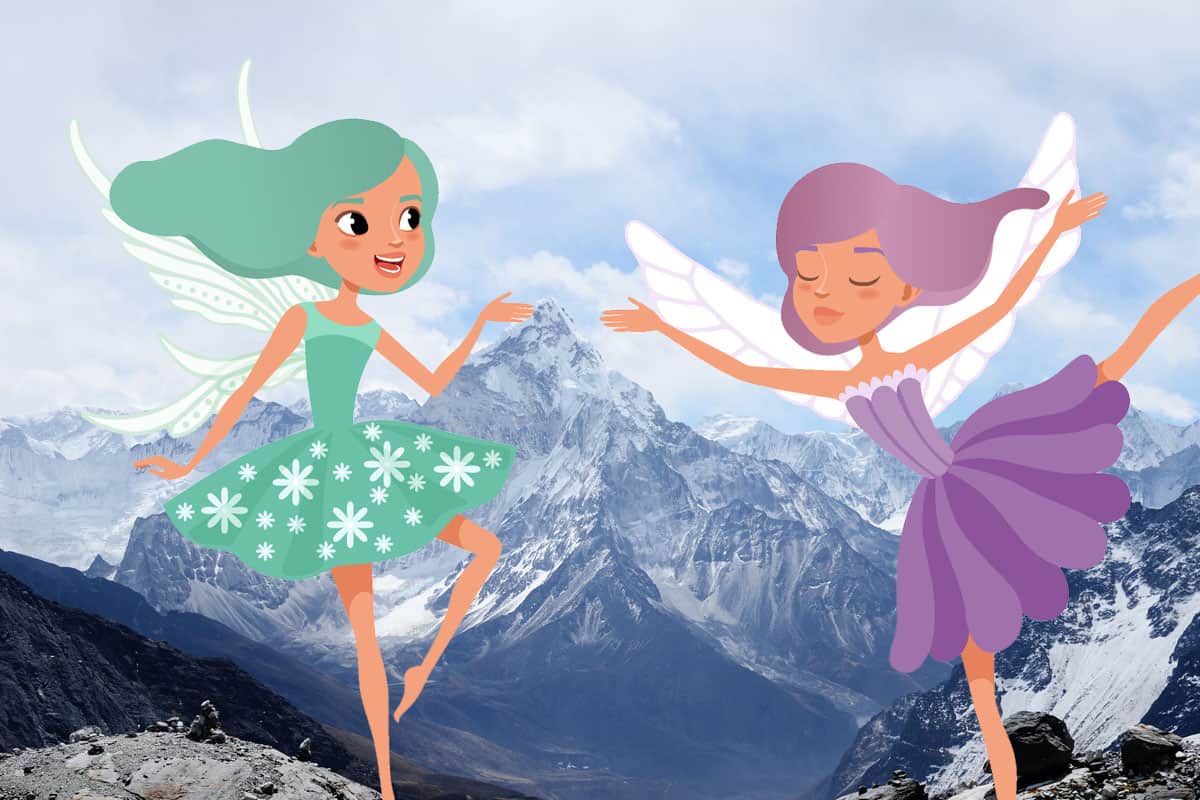 Pixies and fairies are both figures from mythology and folklore. In modern stories, they’re usually depicted as diminutive figures with wings and magic, resulting in people thinking that the terms are interchangeable words for the same creatures. However, this isn’t the case.

In this article, I’ll look at the differences between these two creatures in-depth, so you never have to worry about getting them confused again.

Differences Between Pixies and Fairies

While you may think that pixies and fairies are similar, there’s quite a lot that distinguishes them from each other.

Here’s a table that will give you a quick overview of these differences. I’ll also go more into detail on each one below.

Fairies are found in mythology across Europe, and their origin differs depending on the folklore being referenced. Fairy folklore is found in Germany, the British Isles, France, and more and is also part of Celtic and Slavic folklore. They’re, alternately, believed to be:

Additionally, in some places, the word “fairy” is used interchangeably with “faerie.” Faerie refers to the Tuatha Dé Danann and Aos Sí of Gaelic folklore, immortals that are sometimes worshipped as deities.

Pixies, on the other hand, are uniquely British creatures. They pre-date the introduction of Christianity to the British Isles, and some 19th-century scholars believe that the word was initially used to refer to the Picts, tribes who’d color their skin blue using paint and tattoos.

Another belief of the origin of pixies is that they’re the souls of unbaptized children who cannot enter heaven.

Pixies are generally regarded as diminutive creatures. However, in some areas of Cornwall and Devon, there are legends of them having a height similar to humans. However, most accounts measure them at about 4 inches (10.16 cm).

They have colored skin and hair, small butterfly wings, and pointed ears, and stories claim they have sharply pointed eyes. They’re usually described as being naked or poorly dressed and wearing rags.

Fairies can be described as either short – about 6 inches (15.24 cm) in height – or of a similar size to humans. They’re usually extremely beautiful and elegantly dressed, and many myths have fairies in relationship with humans of high standing, including knights and royalty.

Depending on the mythology, fairies may or may not have wings. If they’re depicted without wings, they can still fly thanks to their magic. Those with wings are often described as having a single pair of large wings.

Fairies are known for being shapeshifters and using magic to disguise their true appearance. This penchant for transformation also shows itself in the stories of changelings – fairies left in place of kidnapped human children.

As elemental spirits, they’re thought to have power over the air. They’re believed to have a wide range of powers, which differ depending on mythology. However, they can be defended against by using charms made of herbs or rowan wood and – most popularly – by using cold iron.

Pixies are believed to be bringers of blessings, especially for people they are particularly fond of. They can bestow, among other things, wealth and intelligence. However, they’re also mischievous and will bring misfortune to people who insult them, even unknowingly.

Pixies are depicted as particularly mischievous. Because they’re poorly dressed, they have a weakness for finery, like pieces of ribbon and beautiful clothes. Additionally, they particularly enjoy riding horses.

That said, fairies in general, regardless of which court they fall under, can be dangerous to humans if angered. At the same time, they’re benevolent when treated well and can bring good fortune to those they like. They’re especially described as creatures of goodness in later literature and fiction, such as Cinderella and Thumbelina.

Fairies enjoy playing pranks on humans and are very fond of dancing. If you get caught in a fairy circle, stories say you would be forced to dance with the fairies for the rest of the night and only be released in the morning.

Fairies and pixies can seem similar at first glance. However, as described above, they’re actually quite different.

In some stories, “fairy” is used to refer to all magical creatures that are short. This isn’t the case, and as explained above, they’re a separate race of mythological beings altogether.