Skip to content
Home » Imp Powers and Abilities: What Can They Do? 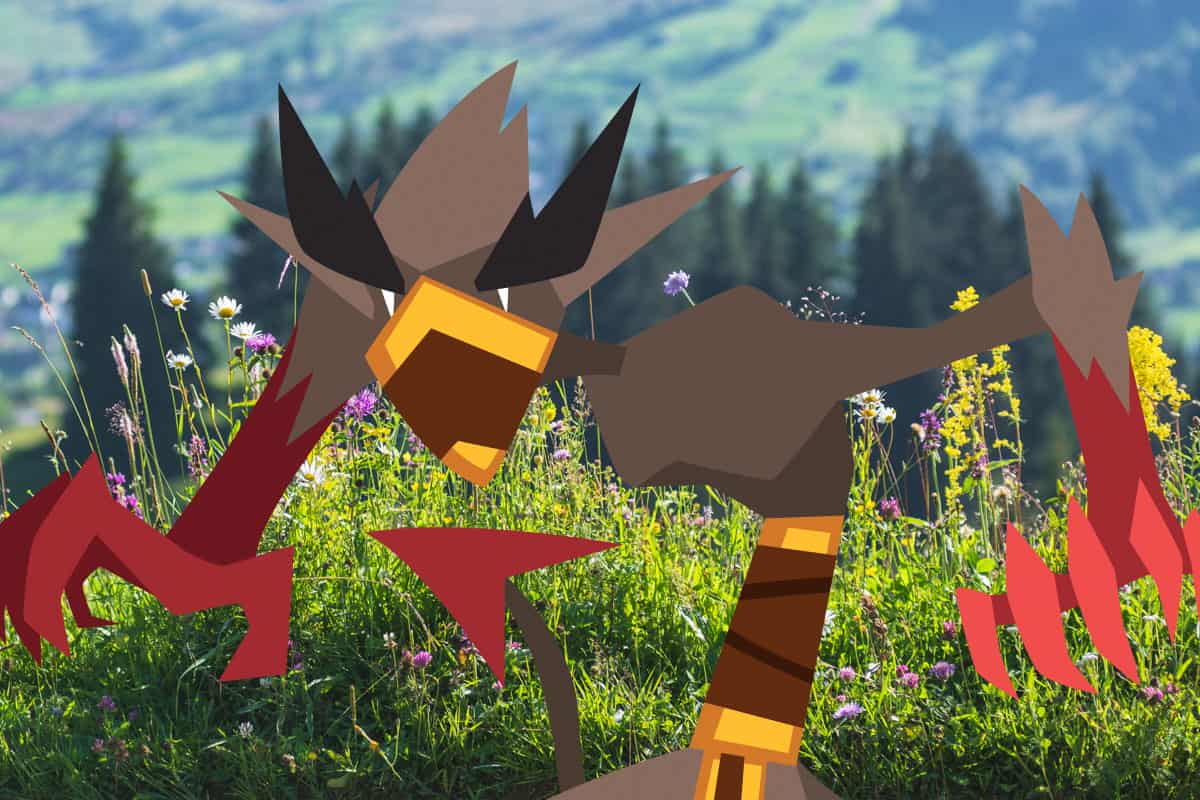 Imps are popular in folklore and superstition. Some people believe they are to blame for properties moving from where you kept them and electrical appliances coming on when there’s no one in the room. What other powers and abilities do these creatures have?

Imps are believed to have a wide range of powers and abilities, including shapeshifting, immortality, teleporting, invisibility, and more. They can transfer the powers and abilities they have to human subjects if they wish. They are also known to pull mischievous tricks for their entertainment.

The rest of the article will look at all the powers and abilities of imps. You’ll also learn some interesting facts on how to keep them out.

Imps are humanoid creatures that feature prominently in folklore around the world. As humanoids, they look like humans, but they are a lot smaller. The creatures are typically around 40-80 centimeters tall and are always dressed in red clothes and a matching hat. Imps also have wrinkled skin, highlighting their age. They are also thin and ugly. They all have a tail and a hole in their right hand, but only some have horns.

Some of the powers and abilities attributed to imps include the following:

Imps don’t die. They can be banished from a house or kept from entering a house, but they don’t truly die. Once banished from their old house, they’d move around looking for somewhere else to enter. It could take years for them to find a new home, and it doesn’t matter because they won’t die outdoors.

Some folklore describes imps as closely related to fairies, so it shouldn’t come as a surprise that the ability to fly is one of their core powers. However, while some stories have mentioned imps flying, multiple depictions don’t show them with any type of wings. Can they fly without wings? Maybe. Perhaps other abilities have been misconstrued as flight (most likely). Some theories suggest that only a few imps can fly.

Imps can teleport. It perhaps explains why they can get around so quickly in folklore. Some people who claim to have imps at home also mention them doing so many mischievous things simultaneously. So, it makes sense that they are constantly teleporting around the house, going from one room to another.

As with all such creatures, most imps are invisible to the human eye. It’s why they can wreak havoc around the house and drive you crazy. They may show themselves to someone if they want, but many people will chalk it up to some kind of illusion anyway. Imps may also choose to give someone objects that can help them become invisible, albeit for a short period.

Imps are ugly, so they often take on different forms when they appear to humans. They can take the shape of animals or humans if it serves them. Some imps shapeshift without reason, even when they are invisible to the human eyes. Some of them want to always look beautiful regardless of the situation.

Imps aren’t always annoying and mischievous. Some of them have healing powers and may choose to use them if someone around them is sick. The method of healing will vary depending on the imp. Some folklore believes they use ointment or add some substances to the sick person’s food. However, much like many things imps do, no one knows why they’d choose to use their healing powers or why they’d ignore a situation to use it. They don’t have an elaborate master plan.

Imps are humanoids, but they have a better sense of touch, smell, hearing, and eyesight than humans. They can see clearly at night, hear much better than dogs, and smell better than the most powerful bloodhounds. They can also interpret emotions via touch. Some imps may also have the gift of clairvoyance.

Many imps can communicate with animals and get a read on their emotions. It’s how they can summon animals in an area and get them to do their bidding. So, if you think an animal around your house is acting possessed, it probably is.

This ability also explains why they can last long in the wild after being ejected from a home.

How Can You Ward Off Imps?

You can ward off imps by strategically placing cold iron around the entrances to your house. A bowl of milk laid out at night may also act as a deterrent for some imps.

Other possible solutions include the following:

How Can You Get Imps to Leave Your House?

You can get rid of an imp living in your home by daring it into doing something that can hurt its feelings. They hate failure, so they’ll leave the house in shame.

You can push them into this sort of challenge by daring them to take on a very difficult or impossible challenge like collecting rice grains or bringing water home with a straw bucket. Due to the hole in their right hands, the imp can’t hold any grains. A straw bucket can’t hold water either. When they fail to accomplish the task, they’ll feel hurt and leave to maintain their pride.

What Attracts Imps to a House?

Warm night fires attract imps to a house. Once inside, they’ll stay to feed on the sweet foods in your kitchen and pantry. However, they can only enter a house that’s not warded off.

Applying some imp warding before lighting the fires is a sure way to avoid freezing in the winter while keeping out imps.

Imps are powerful creatures with several abilities. They are immortal creatures that can be mischievous. For all their power, imps are rarely more than a (sometimes scary) annoyance.

1 thought on “Imp Powers and Abilities: What Can They Do?”