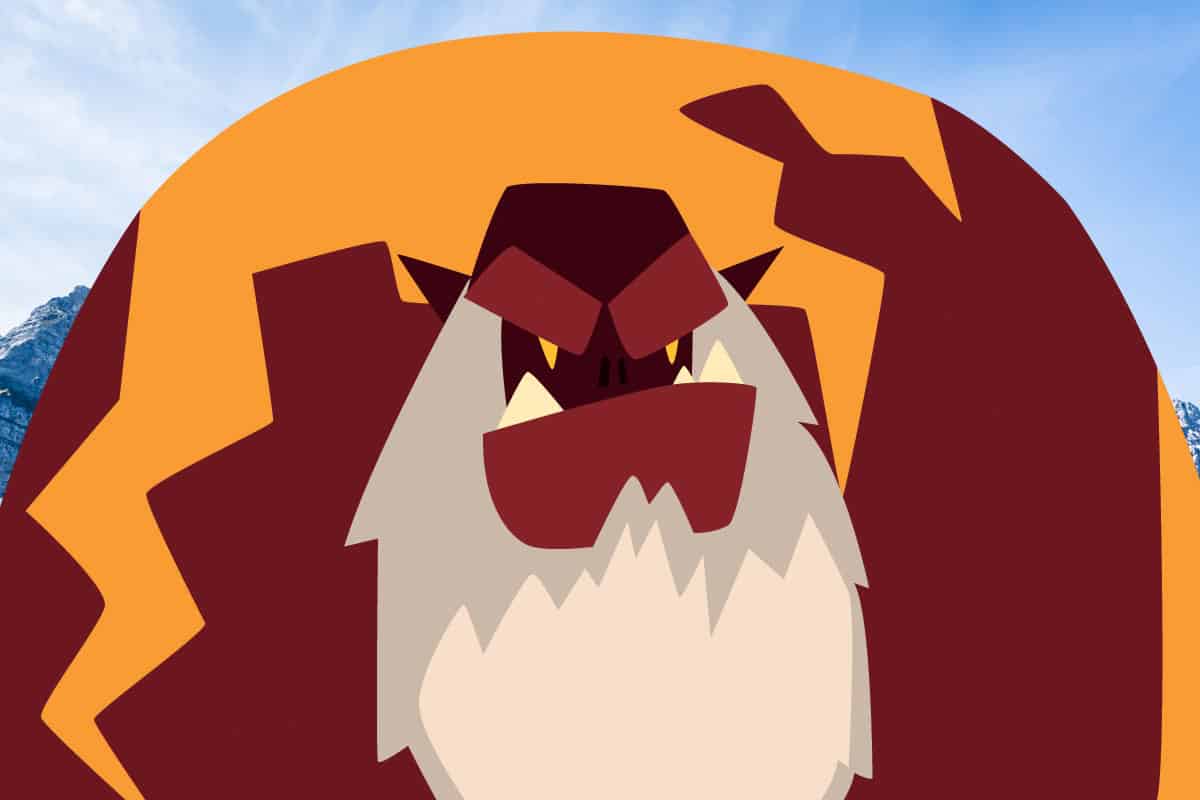 Bigfoot is a North American legend. He is a huge creature similar to an ape that dwells in forests. Many explorers have tried to document his size, behavior, and sound.

There are a number of different sounds attributed to Bigfoot (also known as the Sasquatch). The “Sierra Sounds”, according to the linguist Scott Nelson, show that Bigfoot speaks in a clear, real language that is not human in origin, and such vocalizations have been heard throughout the Pacific Northwest. Other reported sounds include shrieks, grunts, and primate-like cries. One report, based on the size of Bigfoot, claims that they communicate at too low a frequency for human ears to hear!

This is a question with many answers – and Bigfoot is one of the most famous unanswered questions of our age.

What Do the Sierra Sounds Mean?

Scott Nelson was in the Navy as a cryptologic linguist before his retirement. When he first heard the Sierra sounds, it was while helping his son with homework. Before that moment, he hadn’t ever thought about Bigfoot – but now, he gives speeches around the country analyzing the vocalizations. The sounds were first captured by Ron Morehead on a trip to the Sierra Nevada mountains in the 1970s. When Nelson came across them while searching for information on Bigfoot for his son’s school project, his training kicked in. He made three solid claims about Bigfoot as a result, based on his years of experience.

Since then, many people have sent recordings of other animal cries and different sounds to Nelson, either to trick or test his theory. However, he can always tell the difference, and insists that the Sierra Sounds are – while not ironclad proof – hard evidence that the Sasquatch probably exists and should be researched in much more detail.

According to Nelson, the recording is of a Bigfoot family – an adult male, an adult female, and a child – but although he continues to study the recordings and transcribe them, he has no idea what they’re actually saying. He has also claimed that he has heard many similar sounds on his own trips out to the same mountains. He says that even when they are not “talking”, he can “sense” the presence of the Sasquatches wherever he goes.

What Other Animals Communicate in Low Frequencies?

However, other animals use these sounds! Bats, for example, communicate in ultrasound. Larger animals, like elephants, whales, rhinos, and tigers, frequently use infrasound. Low frequency sounds can travel far distances – the lower the further – so it makes sense that they could be heard all over, even if the Bigfoot population is relatively small. They can also be weaponized and are used in many ways in nature.

Infrasound has many effects, some harmful and some beneficial, which would all make sense for the Sasquatch’s cry. Some of these include:

Since Sasquatches are thought to be solitary, the fact that the sound can cut through trees and mountains would make communicating between individuals much easier.