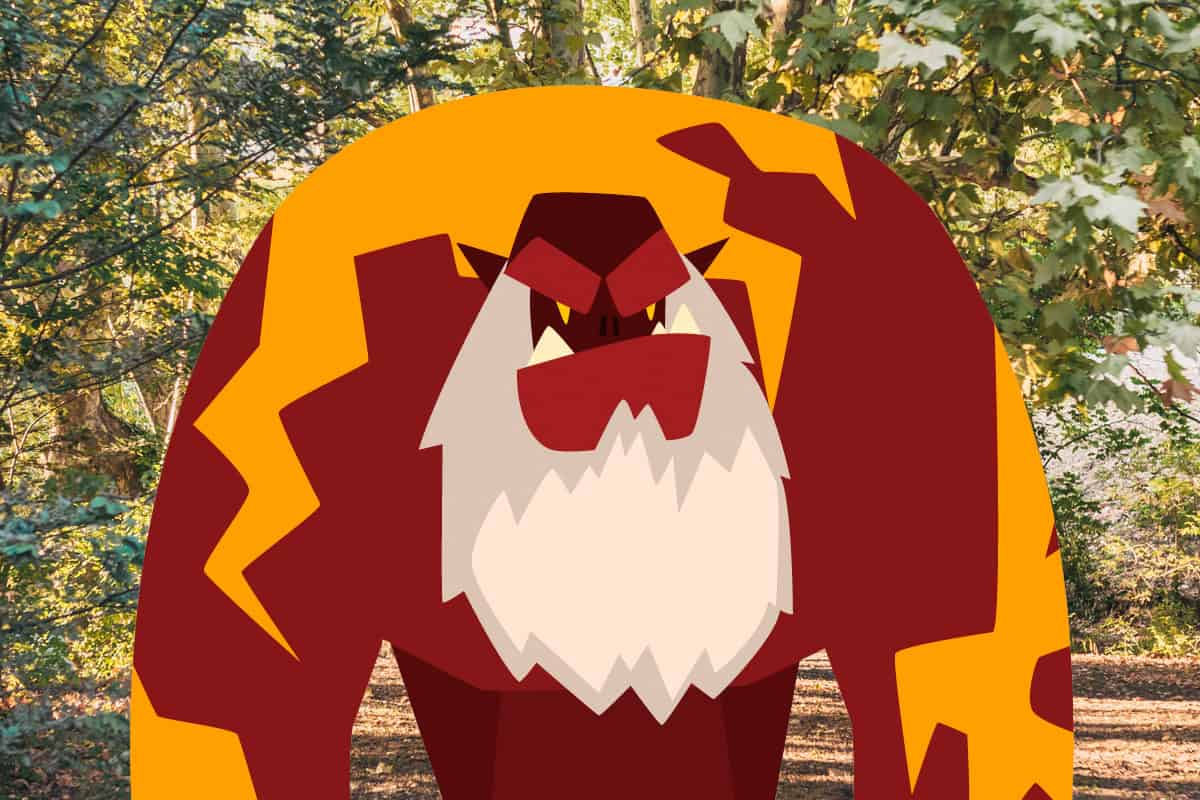 Bigfoot Is one of the most iconic creatures of American folklore. The creature has appeared in popular media in movies such as “Harry and the Hendersons” and the History Channel’s popular show “Monster Quest”.

Native cultures from around the globe have stories of large humanoid creatures. The Sasquatch, or Bigfoot as they are sometimes called, is depicted as a large hairy creature who stands upright.  Researchers and folklorists believe Bigfoot would have similar eating habits to a bear or other north American predator animals. There is some disagreement over this subject, however. Some experts on this creature’s history believe they would be better compared with great apes.

This legendary creature is an imposing creature. If this creature were to wander the Pacific Northwest, what would they eat?

What Do We Know of Big Foot’s Behavior?

Native cultures living in California depicted BigFoot-like creatures in petroglyphs on the sides of the canyons. These creatures were humanoids and stood many feet above the humans shown near them. American folklore paint this creature as anything from a crazy cannibal human-like beast to a benign soul.

Bigfoot is said to be a very territorial creature. It has been said to exhibit defensive behaviors such as throwing stones or large branches at any travelers who come too close. A loud call has been reported near the alleged home of the creature.

Such behavior is similar to other large apes. The great apes have very territorial behavior and can be rather aggressive towards one another. This has led some to conclude that Bigfoot might be a type of great ape in North America that has never been discovered.

One thing is for sure if this creature is a type of great ape it may also have similar eating habits. This would make some sense based on the reported behavior and the available food in its habitat. Great apes eat both vegetables and meat, although they tend to eat mostly vegetables. These would include berries and other foraged produce.

But, there are some differences between these creatures. One of the biggest differences is their ability to stand upright.

For most native tribes this creature was a harmless guardian of the forest and nature. But, what is the possibility of this creature being a man-eater?

Bigfoot has been rumored to be a crazy human-eating monster. Some folk legends describe a creature who sneaks up on unsuspecting travelers and attempts to harm them. But, not many myths exist describing a creature that sought out human flesh to eat. It seems unlikely that this creature was seeking humans to eat. Rather, they were protecting their territory and the wild.

What Do They Eat?

If Bigfoot is not a human-eating monster, what do they eat? When considering their likely habitat, it seems probable that they would be omnivorous. The Pacific Northwest has a rich variety of small animals as well as fungi and plant life.

This diet would put them in a similar category of eating habits as other large animals in North America. The available food supply consists of fish such as salmon, deer, elk, and small rodents such as rabbits. These animals are common prey for native bear species.

The only difficulty with this theory is the availability of food. Bigfoot would need to compete with bears, mountain lions, and wolverines for meat. And, there is not a great variety of vegetation available during the cold months of the year. One possible theory is that Bigfoot hibernates in a similar manner as bears. There are no legends or sightings to support this theory, but it would be a benefit to their survival. 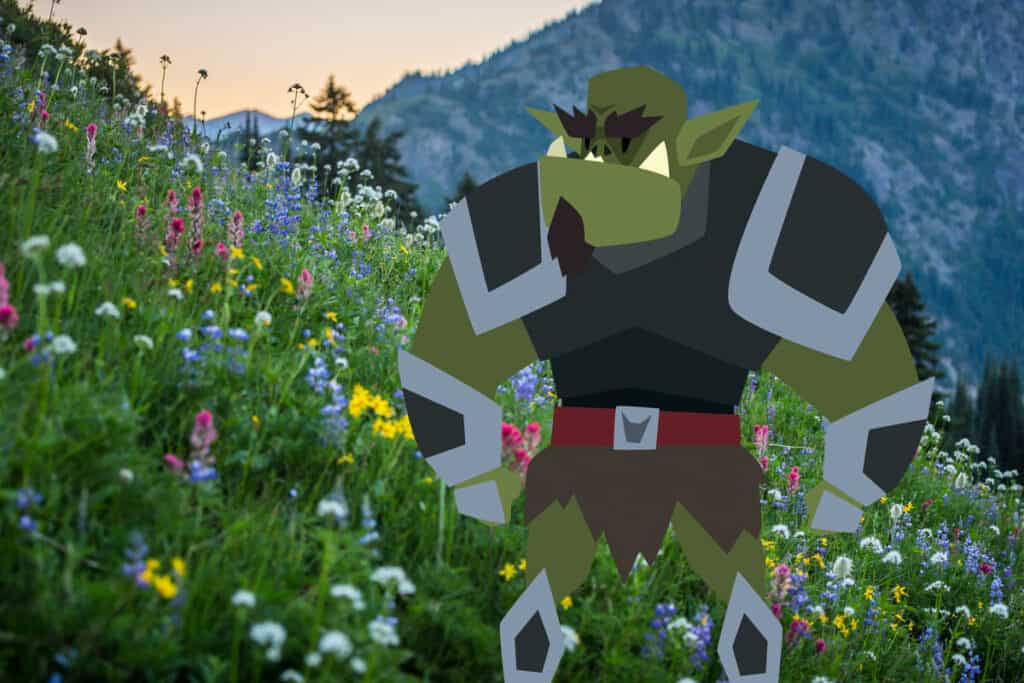 What Are Goblins Scared Of?

Goblins are small creatures of myth and fantasy, known to be mischievous, ugly, sneaky, and … 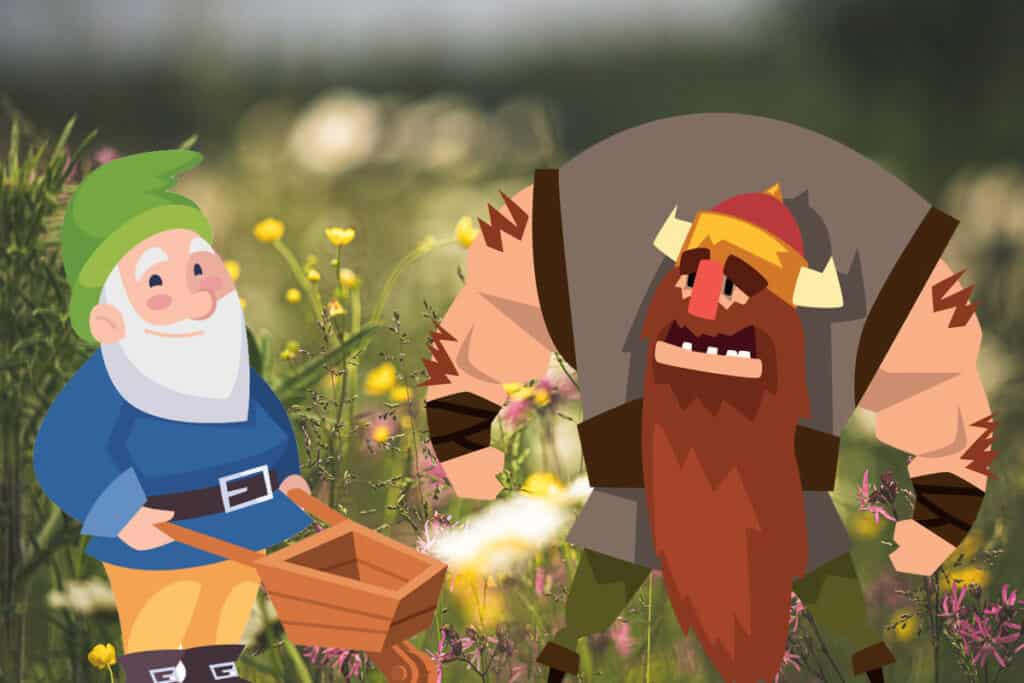 Gnomes vs. Dwarves: What is the Difference?

Gnomes and dwarves are both small mythical creatures with human-like features, so it’s no surprise …