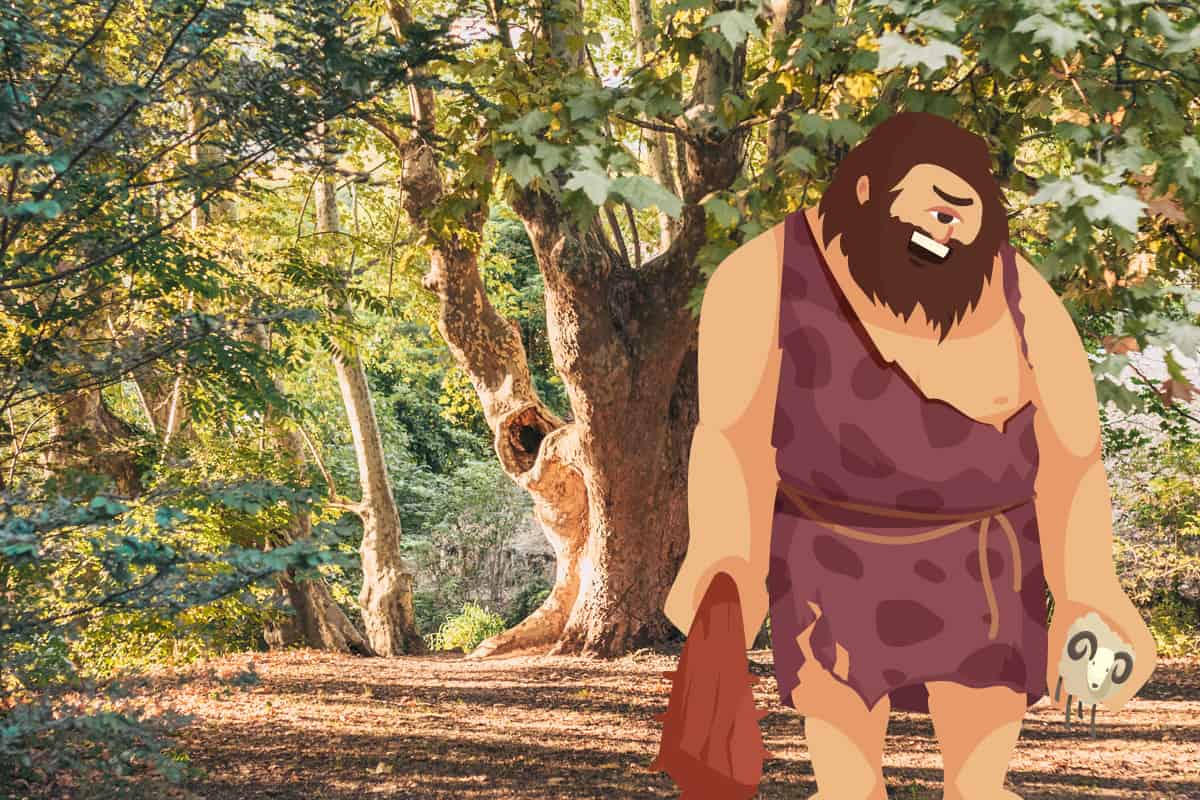 There are many well known facts about cyclops such as that they have one eye, but do they eat humans? This question sparks many debates and here that’s exactly what we’re going to answer.

Stories and myths have enlightened people about cyclops for centuries. It is due to these tales that a thorough understanding of their world and how they lived was available. In these legends are stories about adventures, craftsmanship, strength and yes, certain tastes in diet. From these tales it is described that yes, cyclops will eat humans when available but this can depend on which type of cyclops are being referred to.

If you’re curious what these are or how it came to be known that they eat humans, read on.

There are different types of cyclopes. Researching the myths and legends from the Greeks and Romans, they have described cyclops in a way that it is believed that there were different types, two to be exact. They are the Hesiod cyclops and the Homeric cyclops. Details of each are listed here:

The Homeric cyclops being aggressive and primitive have been described as cannibalistic and will eat humans if they come near. The most well known case of this is when Odysseus went travelling to the isle of Sicily and had an encounter with Polyphemus.

Odysseus and his men entered a cave and found food and drink in which they gourged themselves and fell asleep. When asleep, the cyclops Polyphemus returned with his sheep into the cave to find this group of intruding humans. He immediately became hostile and smashed two of the men’s heads on a rock and ate them.

Days passed and Odysseus was trapped with his men due to the cyclops shifting a large boulder to block the cave entrance whenever he entered or left. Every time the cyclops returned he would kill two more men and eat them. He ended up eating six of his men before Odysseus decided that he needed to think of a plan to help himself and his men escape.

He ends up getting the cyclops drunk and blinds him.This tale demonstrates that not only do cyclops eat humans but can eat multiple in one sitting and would purposely trap them like cattle until all were eaten.

Though there are tales of the homeric cyclops eating humans, the hesiod cyclops are more intelligent and civilaised. Contrary to their brethren on the isle, these brothers were prideful and appreciated sophistication and structure.

Their stories are more based on their craftsmanship and their crucial part in aiding Zues to take the throne during the Titanomachy, so while they don’t mention eating humans, they don’t specifically not say it either so they stay in the grey area.