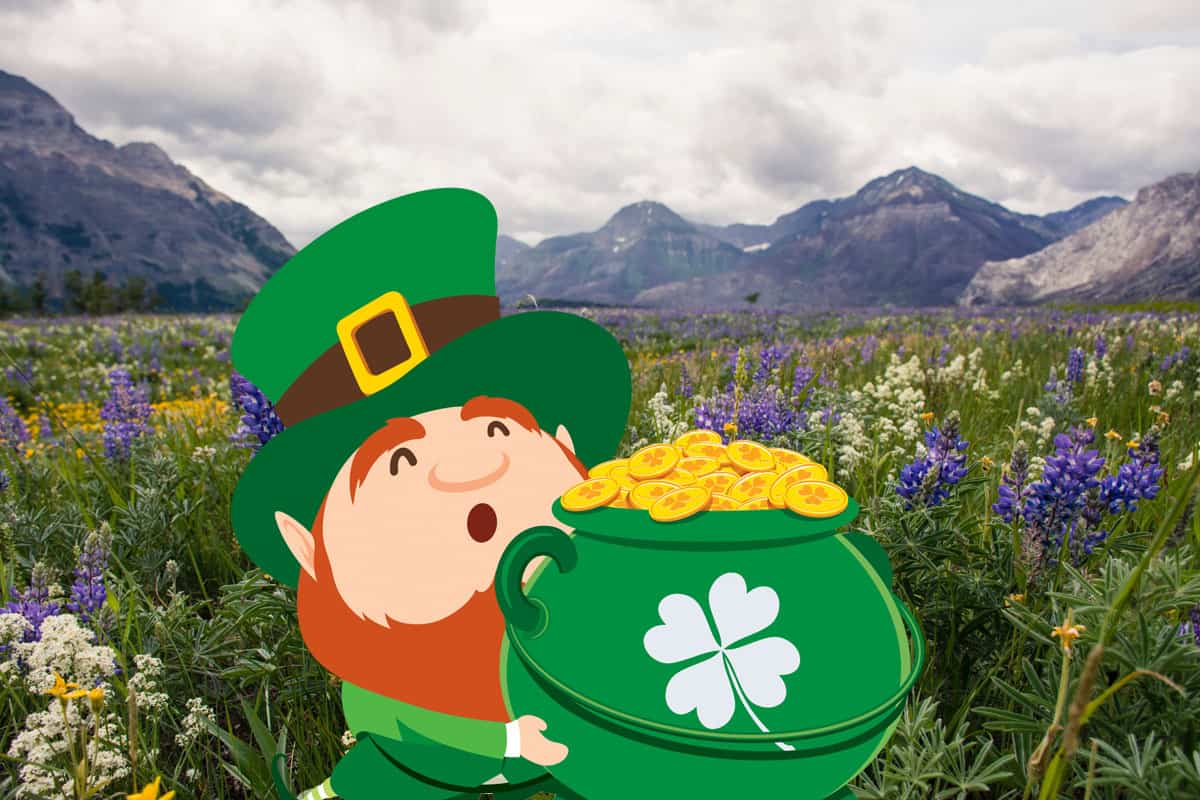 In the world of myth and folklore, rare is the neutral creature. Myths and legends are often used to teach lessons and provide morals. They carry traditions and teach children right from wrong, to be wary of what goes bump in the night, to learn caution and observation, to understand peace and war. Stories are invaluable tools with clear lines between the hero and villain, good and evil. So how is a reader supposed to understand the leprechaun? Are they good or are they evil?

Traditional to Irish folklore and often described as small men with white beads, wearing green suits with large black and gold buckles, the leprechaun has become a popular symbol of luck. Children now know of this creature as the symbol of luck, Saint Patrick’s Day, and the mascot of Lucky Charms cereal. But before they were fantastical creatures of luck, they were mischievous and tricky beings. Those who stumbled upon them might be overjoyed by their tricks one day but after making one small offence find themselves wishing they’d never met one in the first place. This does not make them evil. In the good versus evil dichotomy, the leprechaun has no clear distinction. The leprechaun has no clear distinction. In the words of folklorist and author David Russell McAnally, they are “not wholly good nor wholly evil.”

If the leprechaun is not good nor evil, but such legends are meant to teach clear lessons, what lesson do leprechauns provide?

Like many myths to reach the Americas from distant shores, the story of the leprechaun was fated to become warped from tradition. But unlike myths that changed due to travel and time, the leprechaun’s transformation into a loving, cartoonish creature of luck and charm can be dated the late 1950s. Most notably, in 1959 Disney produced the movie Darby O’Gill and the Little People in which an older man is matched in a game of wits and tricks with the King of Leprechauns while also trying to find a suitable husband for his daughter.

While the movie might have stayed fairly true to tradition, it was also the turning point that led to the kindly creature that graces cereal boxes, represents Saint Patrick’s day, and is the mascot of the University of Notre Dame. Who wouldn’t love the little creature who places rainbow and flower-shaped marshmallows into their cereal?

But according to traditional Irish folklore and myth, leprechauns are a faerie species prone to mischievous and devious behavior and intent on avoiding capture at all costs. They live in the Irish countryside and prefer their solitude. In some ways, they are reminiscent of the caricature of the old man who yells at kids to get off his lawn.

Similar to the mythology associated with djins and genies, it was believed that if someone caught a leprechaun it would grant them three wishes. The leprechaun would listen carefully and answer the wish often very literally making it very important for the wish-maker to be very careful with their wishes.

In addition to their wish-making skills, myths hold them as being protectors of treasure. Ever wonder who looks after the gold at the end of a rainbow? It would be a leprechaun. But they aren’t the bankers and money lenders of the faerie world either. Instead, leprechauns are cobblers who happen to have a penchant for acquiring wealth and storing it up somewhere. Leprechauns often default to tricks and deception to keep their treasures safe. A fair choice in light of their small stature, really.

In one myth, a human had caught a leprechaun and got it to disclose the location of his treasure. The leprechaun had buried his treasure under a tree and having no spade or shovel, the man thanked him, let him go, and tied a red ribbon around the tree. A few minutes later, the man returned with a shovel to dig up the treasure and found that every tree in the region suddenly sported a red ribbon.

Most stories featuring the leprechaun follow the same plotline. Someone captures the leprechaun, uses their three wishes or convinces the creature to tell them where their gold is, and is eventually thwarted by the quick-witted and mischievous nature of the leprechaun.

Leprechauns are often associated with their love of drinking, dance, and making merry. That’s not to say they were drunkards who liked to intentionally cause chaos across the Irish countryside. That would be the Cluricauns, another small, fae creature of Irish mythology. In the same vein, they also aren’t the same as the Aos sí or the ‘good people’ who, despite their seemingly positive name, were known to be quick to anger, easy to insult, and would often steal children and replace them with a changeling – a sickly, human-like creature – as punishment. Instead, leprechauns seemed relatively peaceful, content with their solitude and role as the cobblers of faeries, until humans came along in search of their treasure.

— Neither Good nor Evil

If the purpose of a myth or folktale is to teach a lesson then it becomes ever more present that the leprechaun isn’t wholly good or evil. Most myths can be divided into stories of human versus nature, human versus beast, or human versus themselves. A simplistic view of leprechaun stories might suggest that they are human versus beast stories in which the person is the victim of the beast’s trickery. The clear lesson here is to be wary of trickery and to be cautious of the wishes one makes.

A deeper analysis of the stories suggests that these myths are really human versus themselves. If the role of lore is to teach a lesson, then the real villain in these stories is human greed. Leprechauns tease out and utilise the greed inherent to humans and use that against them. Eventually, they are forced to confront their own greed and the questionable decisions it led them to. In many stories, the protagonist of these stories comes to the conclusion that they were just fine without the leprechaun’s treasure anyway.

If this analysis is accepted, then leprechauns and the stories around them aren’t really about luck or treasure or wealth. They aren’t about good and evil. The creatures are neutral. They exist to teach stories about contentment, acceptance of one’s lot in life, and the dangers of ‘get rich quick’ schemes.

While their means might be questionable and even objectionable sometimes, who can fault the leprechaun for being both grumpy and tricky when pursued by a giant human in pursuit of their magic and gold?