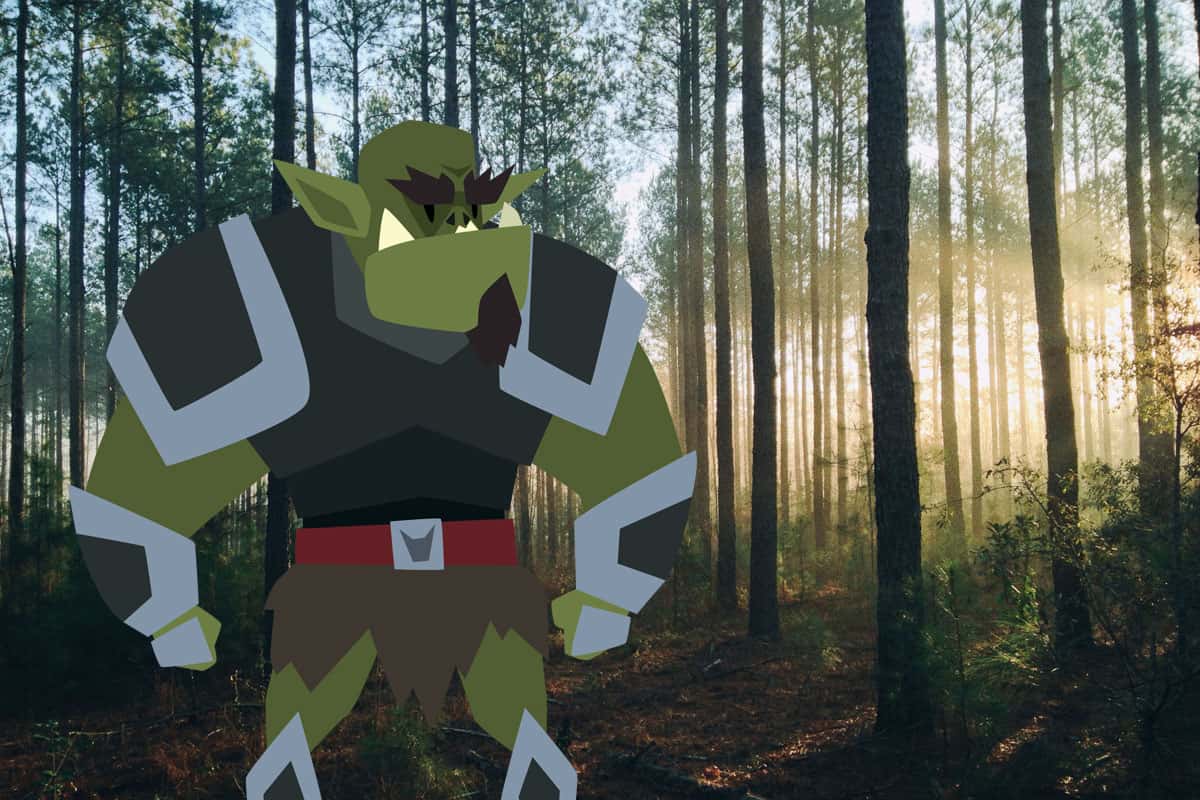 From Middle-Earth to Marvel, role-playing games to fantasy films, goblins have been reimagined a million times. However, where did they come from? Goblins have their origins all over Europe as far back as the Middle Ages, and there are plenty of fascinating facts that you might not have known before.

Shared myths across countries and different beliefs about these creatures allow us to explore the history and mythology of goblins. These fun and informative facts give a fascinating look into a past where these creatures were so ingrained in the common imagination that many believed they were real.

A Few Amazing Facts about Weird and Wacky Goblins

1. Goblin myths exist all over Europe

Some of the most significant goblin myths come from:

2. Several locations across the world and beyond are named for goblins

In Scotland, “cow” was an old Scots word for goblin. Two towns named for goblin creatures are Cowcadden meaning nasty goblin den, and Cowlair, goblin lair. There’s a French landmark called the Gap of Goeblin, a state park in Utah, USA, called Goblin Valley, Goblin Crescent in New Zealand, and Goblin Bay in Canada. There’s even a planet in the outer solar system known as The Goblin!

Though they share a few traits – usually mischievous or downright malevolent, tiny, and grotesque in appearance, and obsessed with treasure – goblin powers and activities vary even within cultures. While the Anglo-Scottish border red cap goblin liked to soak its hat in human blood, the Scottish-English hobgoblins were friendly tricksters!

4. Jareth the Goblin King from Labyrinth (1984) represented the amoral nature of goblin lore

Though he stole children and played horrible, deadly tricks, this Goblin King was never evil – just like many of the European goblin myths, his morality simply existed outside of the human conception of right and wrong.

5. In Tolkien’s Middle-Earth, goblins were different from traditional myth

In Lord of the Rings and its companions, the goblins and the massive, dangerous orcs were the same.

6. The German Erlking (variously considered a goblin and an elf) preyed on humans

In the original story, he lured adult women away to the world of Faerie. Later, and more famously, he became a malevolent force that stole children of all genders away to the land of death.

7. The Northern Spanish Trasgu infested houses and was what went bump in the night

The jumpy and mischievous creature would enter houses when the family was asleep and play pranks like moving things so people couldn’t find them. If he was in a bad mood, he’d break things in the kitchen and elsewhere. However, if he felt well-treated, he’d perform household chores overnight.

He would follow families between homes. The only way to get rid of a Trasgu was to trick him into performing an impossible task.

8. The Wampanoag Native American creature known as the Pukwudgie is often considered a type of goblin

These human-like goblins can disappear at will and lure humans to their deaths. They were once friends of people but turned against them. They have magic and can create fire and shoot poisoned arrows.

9. The Central Andean Muki is a goblin of the mines

His name means “cave-goblin” and also “asphyxiation.” Despite distances between them, the stories of the Muki are consistent across the Andes. He is a miner who lives in the caves and who exists in several types and areas.

They steal children and can be fought off using a belt. They’re not affected by time and prefer isolation, though some live in groups. However, he sometimes acts benevolently toward miner humans who seek him out.

They’re nature deities or spirits who switch between tricking humans and helping them. They possess extraordinary powers over nature. They are created when an inanimate object such as a broom becomes spiritually possessed or stained with human blood. They also carry an amulet that grants invisibility.

One famous story involves a Dokkaebi being tricked by an old man. They were initially friends, but the man began to change into the goblin and became frightened. He told the Dokkaebi he feared money, then poured blood all over his house. This made the creature angry, and it returned with bags of money to throw at the old man. After that, the goblin disappeared, and the old man lived wealthy for all his days.

11. Hobgoblins are transitory creatures between goblins and brownies.

While brownies are very benevolent, hobgoblins retain much of the mischievousness of their goblin side. They are usually household spirits who help humans with farm work and household chores. However, if they get into mischievous moods, they often undo all their good work to the detriment of their household.

Shakespeare’s version of Puck (Robin Goodfellow) was a hobgoblin who served as a jester and liked to play practical jokes, such as transforming Bottom’s head into that of a donkey. He served Oberon, the fairy king and husband of Queen Titania.

12. Goblins are normally dark and dangerous enemies in modern media

Goblin hordes are very common enemies in roleplaying games such as Dungeons and Dragons and roguelike videogames. In the Artemis Fowl children’s series, the goblins were stupid, malevolent creatures who would cause trouble wherever they went.

In the Spider-Man comic books and related media, one of his most famous enemies is known as the Green Goblin. This is a human who transforms into a goblin-like creature of evil bent on destruction.

Goblins are some of the most enduring creatures in fantasy. They represent a darkness and malevolence that seems to exist outside of normal human morality, and therefore are a remarkably astute way to show how human beings have always tried to deal with the unknown through our stories.