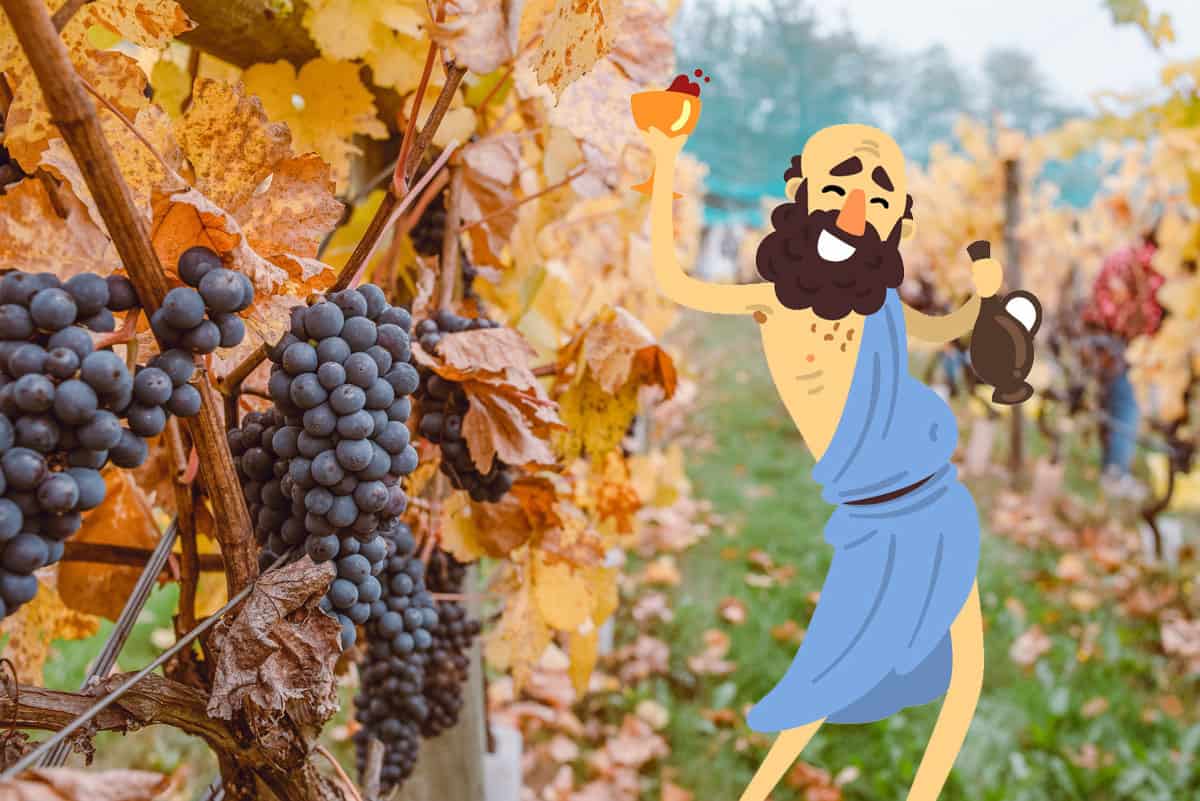 The Twelve Gods Olympians were the ruling gods in Ancient Greek mythology, each with distinct and influential personalities, but why is Dionysus particularly important?

Dionysus was half-human and a later addition to the gods of Olympus. The story goes that Hestia, the goddess of the hearth and one of the original goddesses who defeated the Titans, relinquished her seat to him. Dionysus was the god of wine and ecstasy, parties, theatrical productions, and madness. His Roman name was Bacchus.

In Orphic tradition, where Zeus and Hades are aspects of the same god, Dionysus’s mother is Persephone rather than Semele.

What Role Does Dionysus Play in Some of the Myths?

Dionysus was an important figure across Greek myth and a favorite amongst philosophers, who saw him as the ideological opposite of and complement to the ordered sun god Apollo. Some of the most significant stories featuring Dionysus include:

Who were the Children and Lovers of Dionysus?

As the god of revelry, it’s not surprising that Dionysus had a number of lovers! His wife, Ariadne, bore him many children, but he had other lovers as well, both male and female. The following are some of the most significant of his lovers and their children (if any).

Who Was Dionysus Zagreus?

In Orphic and some other traditions, Zeus and Hades were two aspects of the same god. Zagreus was a son of Hades and Persephone who was often connected with Dionysus, and sometimes they were conflated together.

According to Nonnus, there were three rebirths of Dionysus. Zagreus was the first version of this, Semele’s son the second, and Iacchus the third.

Zagreus is also a god in his own right, separate from Dionysus, depending on the myth. He is always the son of Persephone. He is sometimes a son of Zeus, and in his primal form, he was a lover of Gaia. Most commonly, however, he was either a son of Hades or an aspect of Hades himself.

The Orphic Dionysus-Zagreus was a later combination of the two gods, merged to combine different theories of godhood.

What Were Some of Dionysus’s Epithets?

Like most gods, Dionysus had a number of names and epithets given to him in prayer. Some of the most famous of those names were:

Dionysus is an interesting god in that his half-human origins make him somewhat unique upon Olympus. All of the other Olympians were either the children of Titans or the children of gods and other semi-divine creatures. Despite this, Hestia’s abdication of her seat in Dionysus’s favor speaks volumes.

Dionysus and his mysteries were and are important because he was connected to humanity in a way much more potent than any of the other gods. The dominions that he represents – drunkenness, partying, casual sex, and the like – are all essential parts of human life. The Ancient Greeks did not see these as vices as later religions would unless they were performed in extreme excess.

The most crucial job of Greek philosophers was finding the balance of human life. Which upstanding morality and heroics were significant, the ecstatic, relaxed side of life was important as well. For this reason, Dionysus was and continues to be an extremely interesting and examinable god in Greek myth. Life is a mystery, and the mysteries of Dionysus and Bacchus are still uncurling and fascinating their followers even today.