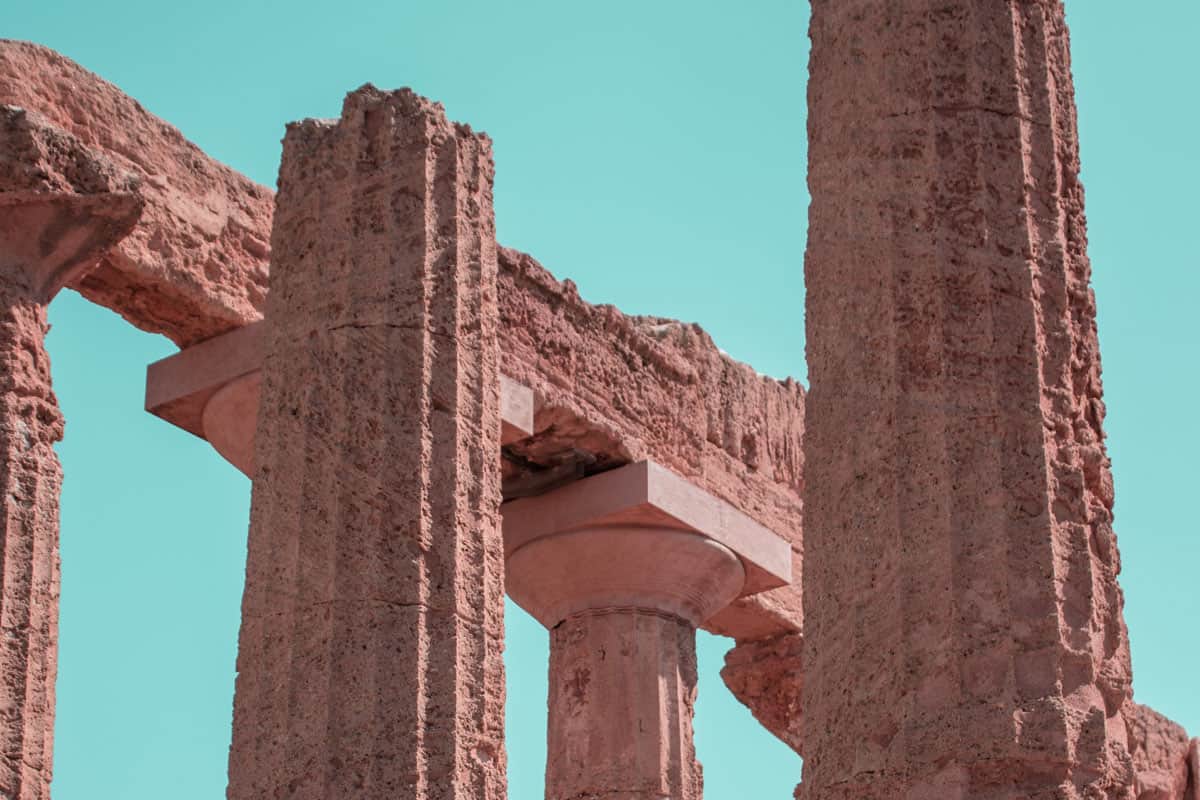 Zeus was said to be the King of the gods. He was the most influential in winning the battle against Cronus. He was most known for his lightning bolt and judgement over other gods and mortals. And, whereas Zeus ruled the sky, Poseidon ruled over the sea and horses. He was responsible for earthquakes, floods, and terrible sea storms. He was most known for carrying a trident and dishing out his vengeance or help to wayward sailors. Hades ruled the Underworld and the wealth of the earth. He tended to keep to himself and didn’t interact very often with the other gods. Hades was also known to be shrewd, greedy, and had a temper that could be brought on for no reason. His temper and greed were traits he shared with his brother, Poseidon.

But this is by no means the complete answer, lets continue to find out more.

What is the Difference Between Zeus, Poseidon and Hades?

Zeus was born from Cronus and Rhea. He was married to his sister, Hera, who Queen of the gods and the goddess of marriage and family. Zeus was known to have many, many children. Although Hera was a very jealous wife, it didn’t stop Zeus from having many affairs. Some of his children include Apollo, Artemis, Ares, Hermes, and Dionysus. He was also known to be the father of Heracles and Perseus, both mortal Greek heroes.

Poseidon was born from Cronus and Rhea. He was married to Amphitrite who was a nymph and goddess of the sea. Together they had the gods Triton, Rhode, and Benthesicyme. Poseidon also had affairs that led to the giants Otus and Ephialtes, as well as the Cyclops, Polyphemus. Like Zeus, Poseidon also had mortal sons, one of which was King Pelias.

Hades was born from Cronus and Rhea. He was married to Persephone who was the goddess of spring. It is unclear if Hades ever had any actual children that were his own. The closest could be the underworld goddess, Melinoe, although it was said she was actually produced by Zeus and Persephone when Zeus took the form of Hades.

Zeus was the ruler of the sky, the weather, law and order, and fate. He is often depicted as a very muscular man with a giant bushy beard. He was said to always have his lightning bolt in hand. A royal sceptre and an eagle are also often associated with him.

Poseidon was the ruler of the sea, earthquakes, droughts, and horses, He is often described as the “earth-shaker” for his ability to cause massive earthquakes. He is most associated with the trident and was thought to look very sturdy with a giant, bushy beard like his brother, Zeus. His powers of controlling the sea often came about when his temper got the best of him. Many sailors perished because of this.

Hades ruled the Underworld and the hidden riches of the earth. He is often depicted as holding a bird-tipped scepter, being darkly bearded, and having a very regal heir about him. Hades was also known to possess a special helmet that turned him invisible. He often used it when he wanted to sneak around without anyone noticing him.

Zeus was the saviour of his brothers and sisters. When he and his siblings were born, his father Cronus swallowed all of them because he had heard that one of them would end up dethroning him. Rhea managed to sneak her son away and hide him until he was old enough to return and stand against his father. Once he was old enough, Zeus returned and had Cronus throw up all of his brothers and sisters. He then started a war against Cronus and the other Titans that lasted for ten years. Zeus released the hundred-handed monsters and the Cyclopes from the Underworld. They fought alongside him and were so happy at being free, that they gave Zeus thunder, the thunderbolt, and lightening. Thus Zeus began his reign as King of the Gods and controller of the sky.

Poseidon had an affair with the beautiful Gorgon, Medusa. Their affair took place in a temple dedicated to the goddess, Athena. Athena was infuriated at this, so she took it upon herself to change Medusa into a terrible monster. This new Medusa had snakes for hair and a horribly ugly appearance that would turn any animal or human into stone. It was because of this affair that the beautiful winged horse Pegasus was born. When Medusa had her head cut off by Perseus, Pegasus was born from her headless body. It seemed Poseidon must have impregnated her before she was turned into such a hideous beast.

Hades rarely left his Underworld. On one of the rare occasions he did, he met the beautiful goddess of spring, Persephone. He instantly fell in love and knew he had to have her ruling the Underworld at his side. He captured her and dragged her to the Underworld. On earth, her goddess mother, Demeter, was in a state of rage and sorrow. She ended up causing famine and draughts while she mourned the loss of her daughter. Zeus couldn’t let this go on, so he met with Hades and they reached an agreement. Persephone would spend part of the year on earth with Demeter, and part of the year in the Underworld with Hades.

Who Is More Powerful, Zeus or Poseidon or Hades?

Although they are all-powerful in their own right, Zeus was known as King of the gods. He was his brother’s savior and ruled the entire sky and Mount Olympus. It was him who dolled out vengeance against other gods and goddesses as he saw fit. He was the law and everyone abided by his judgements.

His powers to control the weather and his use of the lightning bolt were much stronger than the powers of his brothers. It also seemed Zeus was always destined to become the leader of the gods. His ability to charm and influence those around him definitely added to his leadership qualities and the support he received from his brothers and sisters.

Did Poseidon and Hades Get Along?

There isn’t much interaction between Poseidon and Hades. Outside of the war against their father, Cronus, and the divvying up of the universe between Zeus, Hades, and Poseidon, the two brothers rarely saw one another.

While Hades ruled the Underworld, Poseidon ruled the sea. They both shared the similarity of ruling a part of the world, but it wasn’t a big enough similarity for them to come into contact with one another very often. This may have been a good thing as well because both brothers were known for their tempers, greed, and tricky ways. Three characteristics they had inherited from Cronus.

Why Does Hades Hate Zeus?

Hades hates Zeus because Zeus won the best role. Hades wasn’t happy when he drew to rule the Underworld. It definitely wasn’t his first choice of realm. He was happy that he got to rule over all the dead souls, but he wasn’t the leader and that upset him greatly.

Hades was known for his greedy and cunning personality. It must have been very difficult for him to take orders from Zeus over giving the orders out himself. Hades was also told he had to relinquish his wife Persephone for half the year by Zeus. This didn’t make Hades happy at all.

Why Does Zeus Hate Poseidon?

Zeus doesn’t get along with Poseidon because both of them are hungry for power. When Zeus became the King of the gods, Poseidon wasn’t happy. He wanted to be just as, if not more powerful than Zeus. He wanted to overthrow Zeus and take his place on the throne. This battle for power doesn’t lead to a good relationship, so Zeus and Poseidon never had the chance to really get along.

Zeus, Poseidon and Hades are probably the best known of all the Greek gods. They each had fascinating characteristics and traits, they were also present in many of the most important myths from Greek mythology.

I hope you enjoyed our comparison of the 3 Greek gods. Thanks!