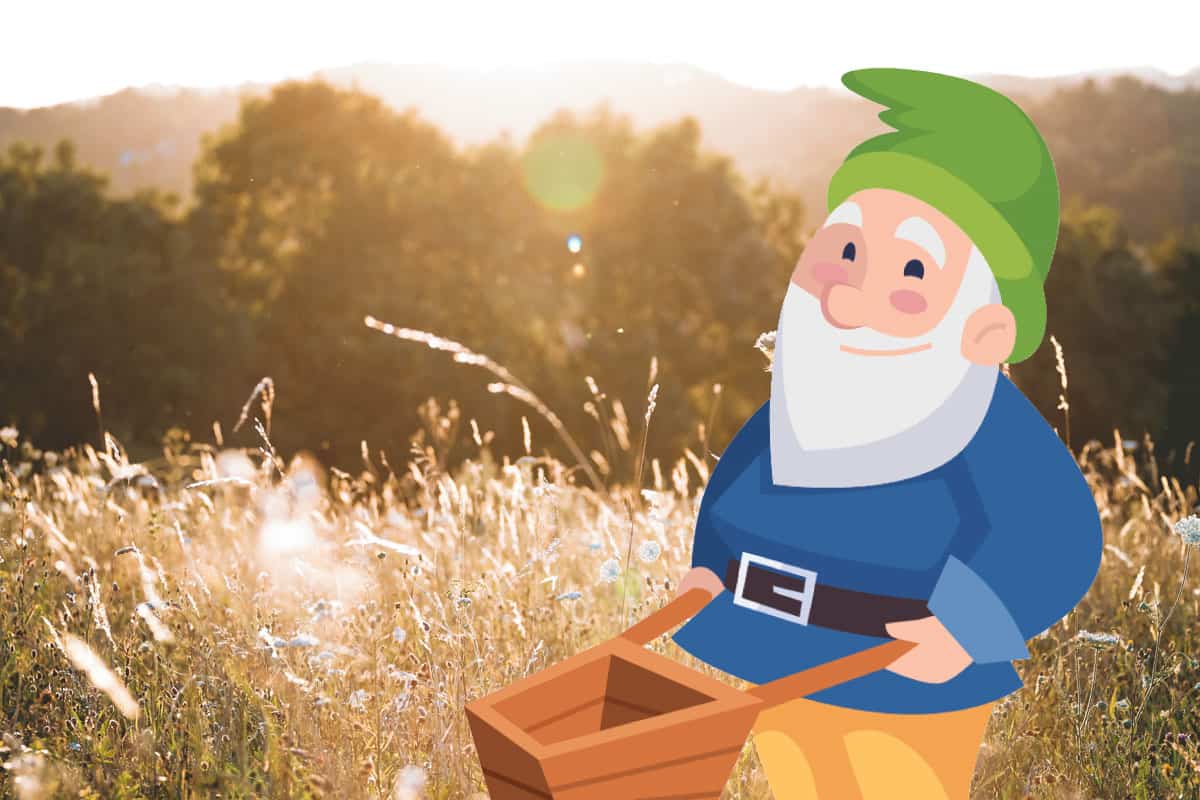 You’ve most likely come across a gnome while reading a storybook, shopping for Christmas decorations, or as a statue on a lawn somewhere. And you might have wondered: Do gnomes exist in real life?

Gnomes are fictional creatures that have been a part of European folklore for centuries. Some versions of the gnome also exist in folk tales from other cultures around the world. German ceramic makers popularized the garden gnome statue in the mid-1800s.

Read on to learn more about why some people think gnomes are real, where the myth of these creatures came from, and what a gnome might be like if you just so happened to meet one.

Has Anybody Ever Seen a Real Gnome?

Many people will agree that gnomes only exist in the realm of make-believe, but some communities consider them to be very real.

In Iceland, for example, gnomes are a highly respected part of local culture.

Reports of gnome sightings are common among Icelanders. Many believe that the creatures safeguard the environment and sometimes protect people from harm.

The “duendes” are a Hispanic equivalent of the gnome. While the name might be different, the “duendes” fit the description of a gnome pretty well: Miniature men with long beards and pointed hats.

Where Did the Gnome Originally Come From?

The legend of the gnome originates from Northern European oral tradition, where it was popular in early Scandinavian, Dutch, and Germanic fables. In writing, the earliest known mention of gnomes came in 1566 from a Swiss alchemist named Paracelsus.

He described them as earth-dwelling creatures who are protectors of the soil and precious minerals.

Today, gnomes have become a standard part of fairy tales and fantasy films. If your favorite video game happens to be based on medieval times, you might have run into a few gnomes there, too.

Would a Real Gnome Be Friendly?

In traditional European stories, gnomes aren’t necessarily friendly. However, they’re also not typically considered dangerous. Mischievous maybe, according to some myths, but not harmful or malicious.

As creatures of the underground, they are secretive and generally like to keep to themselves. They are said to be lovers of nature. Scandinavian legends suggest that they would sometimes advise farmers and watch over their animals.

Dutch descriptions portray them as hardworking creatures. Gnomes are a crucial aspect of the Norwegian Christmas season: Their tireless spirit makes them the perfect helpers for Santa Clause.

As much as Icelanders report sightings of them, they maintain that gnomes can be shy, preferring to stay well out of plain sight.

An encounter with a “duende” could go either way: Some are forest-dwellers that help lost passers-by find their way home, while others are not so friendly and like to play pranks on little children.

Gnomes exist only in myth, but they still hold an important place in some cultures around the world. Being guardians of the soil, they often symbolize love and respect for the environment. Given their shy and mythical nature, the chances of you bumping into a real gnome aren’t very high.