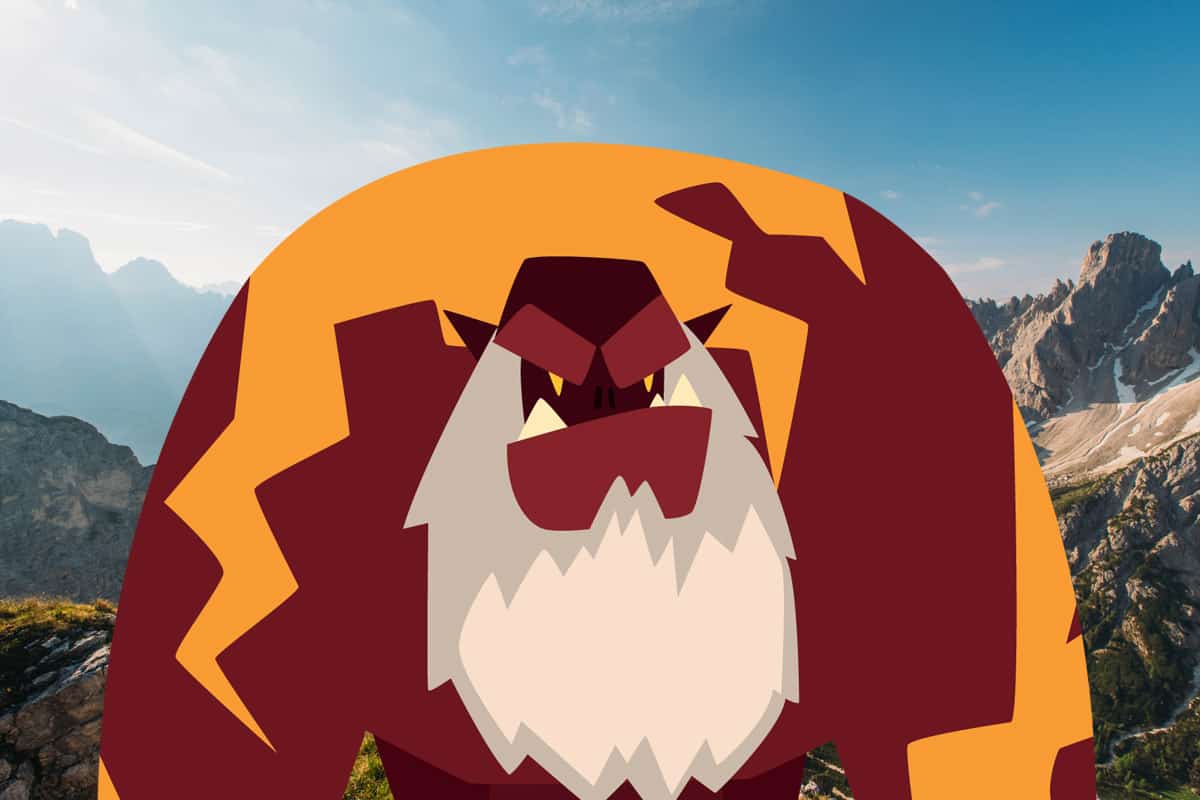 Ogres in legend are not very often like the main character of Shrek. While the friendly but rough-around-the-edges eponymous lead of that franchise might be one of the most well-known ogres, his brethren are not nearly as pleasant to be around!

Ogres and ogresses throughout history have been monstrous, usually gigantic beings who feed on the flesh of humans!

Ogres and giants are often interchangeable (for example, the giant in Jack and the Beanstalk is ogre-like, and the Nordic frost giants are sometimes known as ogres). The following facts explore common ogre facts in the past and the present.

Just a Few Facts about the Mythical Creature called an Ogre

1. The word ‘ogre’ and the word ‘orc’ are both derived from the same root

The creatures are named after the ancient Etruscan human-flesh-eating God, Orcus, translated through Old French, Italian, and other languages. Orcus was a god of the underworld and a personification of the darkness held there. Ogre became popular in English in the 17th century.

2. They live in woodlands and are extremely violent

Ogres are not considered clever creatures, and usually only attack those who cross their paths unless they’re raiding a town or village. When they do find a victim, they attack with all their might and do not stop until the target is dead or devoured.

Known for their quick tempers, ogres will fight each other at the drop of a hat. Whether over resources, a particularly attractive ogress, or just because they feel like it, groups of ogres shrink due to massive in-fighting and peer murder.

4. In English and other languages, the word ogre is now a byword for extremely unpleasant people

Someone who is cruel and controlling, whether physically, emotionally, or otherwise, can be described as an ogre. For example, an employer who overworks and mistreats his employee is an ogre, or a spouse who assumes control over their partner.

5. Across portrayals, ogres are often considered lesser than other giant races, even subservient to them.

In Dungeons and Dragons, the ogres are the willing servants of the giants. World of Warcraft ogres are largely enslaved by another monstrous group, the Gronn.

6. The ogres in stories are usually very stupid

The heroes of folk tales usually defeat the ogre with their superior wit, such as the ogre in Puss in Boots, who is defeated by the feline hero’s superior intellect.

7. Other dark creatures are often referred to as ogres instead of (or in addition to) their titles.

Some famous examples include:

8. Creatures around the world share similar traits to and are often translated as types of ogres

For example, the Japanese Oni is a demonic creature that is huge and bulky, carries a club, and wears only loincloths made of animal skins. In translations, they are usually referred to as demons, ogres, or trolls.

9. Trolls and ogres are usually portrayed interchangeably in modern media, as the role of trolls in Scandinavian myth changed to match that of the ogre over time.

Later trolls were also giants with human-like appearances and violent tempers, who lived away from humans but terrorized those they came across. These ogre-like creatures feared lightning. Both terms are used to refer to several of the examples above, including Grendel.

10. Goliath is sometimes identified as an ogre in Jewish, Christian, Muslim, and other Abrahamic folklore

Goliath was a giant champion of the Philistines, slain by a young man who would later become King David. Depending on the interpretation, Goliath was either just a very big man, or an actual mythical giant or ogre. Their story has since come to represent the victory of an underdog against a seemingly impossible task.

11. In many stories, ogres act as mercenaries

When they are not enslaved, ogres searching for coin use their low wits and brutish nature to undertake gruesome tasks for the highest bidder. Usually, these mercenary jobs involve killing or threatening those who stand against their employers.

Sometimes they speak only in grunted sounds and angry noises. Generally, they are also illiterate, preferring crude drawings and violence to get their messages across.

13. Some research associates myths of giants, ogres, and other creatures like them with skulls of extinct hominids

They believe that the larger and differently structured skulls of early diverged hominids like Neanderthals may have been discovered and assimilated into myth as giant monsters.

Though both are large and monstrous, the European ogre has rough skin of a dark color like grey, black, or brown. Many Asian ogres are brightly skinned, though with colors such as red or orange in their skin.

Many children’s stories have ogres kidnapping princesses who are then saved by princes. The titular Shrek does exactly the opposite of this!