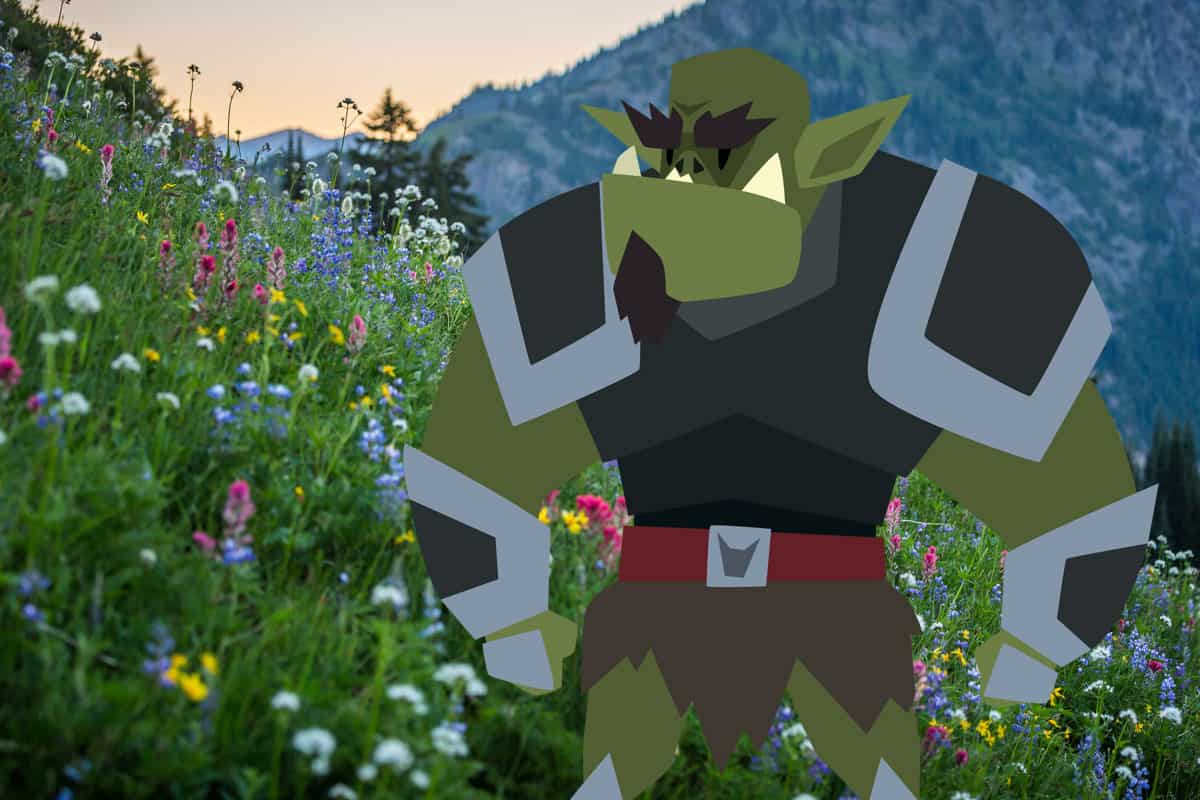 One thing that makes creatures from mythology and folklore stand out from ordinary mortals is that they often possess powers and skills that we don’t have. This can often include magic, though it may also cover other abilities, such as greater strength or intelligence than humans. One of the most famous creatures from folklore is the goblin – but what powers and abilities does this creature possess?

Goblins are tricksters that are usually very clever. They sometimes have access to limited magical abilities, especially ones that allow them to turn invisible or summon fire. Additionally, some goblins are extremely strong and can easily overpower humans.

One of the reasons it’s challenging to determine what powers a goblin has is that goblins aren’t a homogenous race. There are numerous different types of goblins that originate from around the world, and they often have different types of skills and powers.

That said, one of the abilities that most types of goblins share is craftiness. Goblins are incredibly cunning and will often manipulate humans for their own purposes.

The hobgoblin, for example, is usually a helpful goblin that does chores around the house. However, if hobgoblins aren’t compensated for their work with food, they can become destructive (though they’re rarely dangerous).

Hobgoblins attach themselves to a household regardless of the owner’s intentions. At this point, the homeowner must appease the goblin or figure out a way to get rid of it (usually by presenting it with clothes).

When people think of mythological creatures, they usually think of magic. However, while it’s true that many creatures from folklore and mythology have magic, this isn’t true for all of them.

Some creatures, especially trickster creatures, have little or no magic. This applies to goblins as well – most goblins don’t have magic or have minimal skills at magic.

— Other Skills and Abilities

Aside from being very cunning and having limited magical powers, goblins also have two other significant abilities: strength and a craving for gold.

Goblins are generally significantly stronger than humans, giving them an advantage in conflicts between the two. Many types of goblins, such as the redcap and the Erlking, use this difference to prey on humans.

Additionally, goblins are often depicted as being extremely greedy, craving gold. In many folklore stories about goblins, these creatures live in the mountains, waiting for travelers to pass so they can snatch valuable items, including gold and jewelry.

Even when goblins aren’t interested in gold, they’re generally depicted as greedy. For example, even the generally benevolent hobgoblin will turn destructive if it doesn’t get what it wants – food and similar offerings.

Let’s look at the powers attributed to goblins in some popular forms of modern media.

Goblins are a relatively common and rather weak class of monsters in the popular role-playing game Dungeons & Dragons. There are two major races of goblins – Nilbogs, who possess magical powers, and the Verdan, who undergo magical manipulation to gain skills tailored to each individual.

Goblin tribes are also adapted to their environments – so you may encounter aquatic goblins adapted to live underwater, snow goblins in snowy mountains, and so on.

In the popular book series, goblins are depicted as being a clearly magical race of creatures. Though they never use magic in the main series, it’s made clear that they do, in fact, have their own magic.

Goblins are incredibly skilled metalsmiths, silverworkers, and craftspeople. For example, they were the makers of the legendary Sword of Gryffindor. Additionally, they’re highly clever and are skilled at managing money. This leads to them becoming the bankers for the British magical world – likely a reference to how goblins in folklore are depicted as greedy, especially for gold.

In addition, goblins are strong and skilled warriors. There are numerous references to several wars between goblins and wizards in the past that were extremely destructive.

While goblins don’t appear in JRR Tolkien’s The Lord of the Rings series, they’re the primary antagonist in The Hobbit, the prequel to the series. In The Hobbit, the creatures Tolkien refers to as “goblins” are essentially equivalent to the orcs in his later works.

However, the goblins in The Hobbit seem to differ from orcs in subtle ways, including how they organize their society. Additionally, orcs are described as being larger than goblins. In the movies, goblins are visually distinct from orcs, implying they’re not the same creature.

That said, both orcs and goblins are very similar. Neither possesses magical power of any kind – however, both creatures are highly aggressive and warlike. They’re stronger than humans and are usually significant antagonists in stories set in Middle-Earth.

Though goblins are a popular antagonist in numerous forms of fantasy media and folklore, it’s challenging to determine what powers all goblins share. This is because goblins vary extensively around Europe and the rest of the world.

However, goblins generally have little to no magic. If they do have magic, they usually have the ability to turn invisible and vanish at will. They may also be able to shapeshift and control fire. Aside from this, goblins are extremely strong and are usually shown as very greedy.