Skip to content
Home » Imps vs Fairies: What is the Difference? 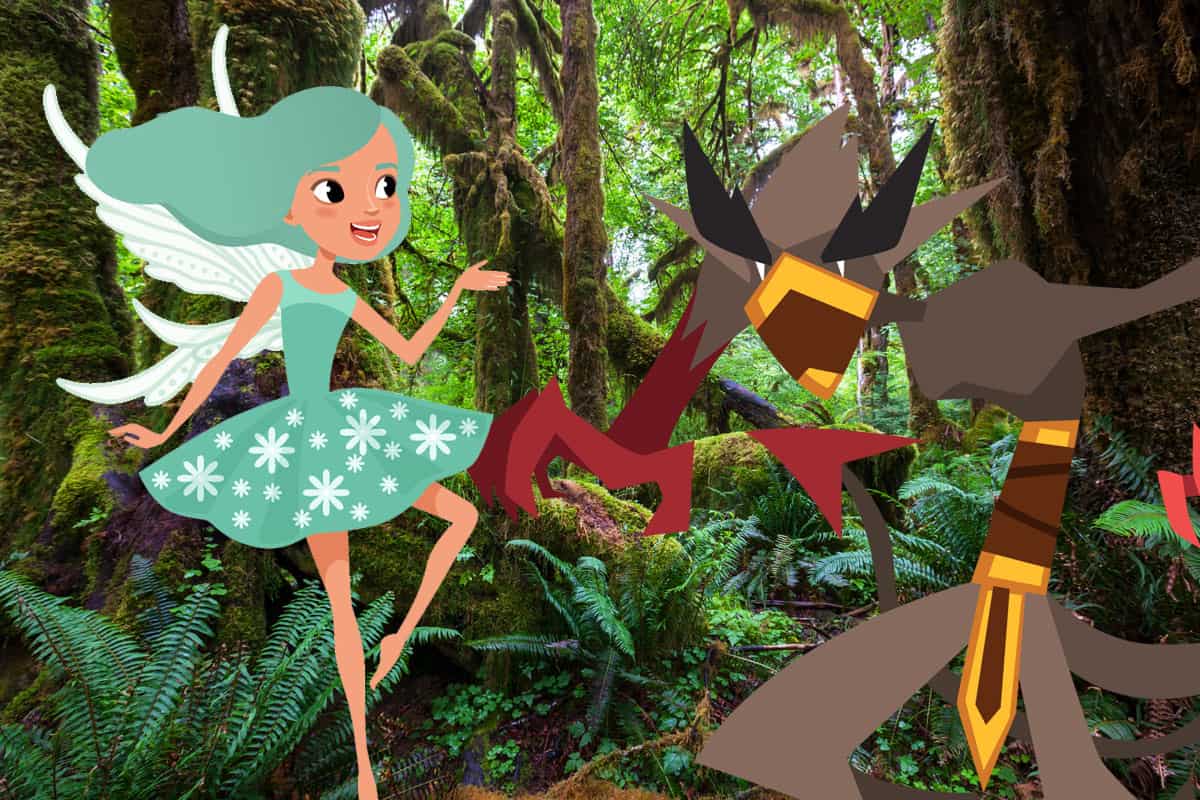 Given the numerous popular mythological creatures out there, it can be challenging to distinguish one from the other. Take imps and fairies, for example – they’re both diminutive creatures that are magical and originate in European folklore. That said, despite having some similarities, they’re actually extremely different.

Fairies are humanlike creatures that can range in height from relatively diminutive to the same size (or taller) as humans. They’re often extremely skilled magically. However, imps are extremely minor demons. They are unattractive and don’t resemble humans. They have limited magical powers.

In the rest of this article, I’ll explore the difference between imps and goblins in further detail. I’ll examine these differences in terms of their origin, personalities, powers, and appearance.

Differences Between Imps and Fairies

As mentioned above, imps and fairies are very different creatures. Here’s a quick look at these differences – I’ll explore them in greater detail below:

Fairies appear in mythology and folklore across Europe and refer either to diminutive magical creatures with wings or the Tuatha Dé Danann and Aos Sí of Celtic and Gaelic folklore. The latter are usually referred to by the spelling “faerie” and are immortal magical beings that were occasionally worshipped as deities.

While imps are European creatures as well, they specifically originate from German folktales. They are described as lesser demons. While they were not originally malicious (in German folktales, demon does not automatically mean evil), following the rise of Christianity around the continent, imps came to be associated with the devil. They are considered to be attendants of the devil or familiars and helpers to witches and wizards.

Fairies range in height from only a few inches tall to as tall (or even slightly taller) than humans. They are generally described as extremely beautiful and well dressed. This is especially true of Celtic faeries, as they were generally nobility.

They may or may not have wings – wings were added to stories of fairies in the Victorian era, and Celtic faeries are generally described as not having wings.

Where fairies are attractive, imps are anything but. As mentioned above, they’re usually diminutive, and while they are vaguely humanoid, they do not resemble humans. Their skin ranges in colors, with some options including purple, gray, and red.

Additionally, these mischievous creatures are generally described as having sharp claws and teeth and may, in some stories, have horns, wings, and tails. Their ears are usually oversized.

Some imps are not humanoid at all – instead, they resemble animals like cats and monkeys. These imps generally have noses that look like snouts. Some imps may be bound to objects, like bottles and crystal balls.

Fairies are undoubtedly the more powerful of the two creatures. Most stories with fairies depict them as being relatively powerful and having magical powers. These powers differ between tales but often include shapeshifting abilities and the power to bless (or curse) humans.

Celtic faeries, in particular, are extremely powerful. However, all fairies were thought to be elemental spirits of the air, and therefore able to control it. At the same time, they are weak to certain things, like cold iron, charms made with certain herbs and rowan wood, and other repellants like four-leafed clovers and certain flowers like marigolds.

Imps are generally relatively weak magically. While they do have magical abilities, they’re not very strong and are usually not something to be concerned about. The most common magical powers featured in folktales about imps are the power to turn invisible when they want and the ability to summon (and control) fire.

Fairies can be either benevolent or malicious towards humans, depending on their temperament, their relationship with the human, and the story and folkloric tradition in question.

Celtic faeries are more likely to be malicious when angered. More modern stories show fairies as being generally good, especially when talking about the more diminutive version (such as in Thumbelina, the good fairies and Fairy Godmother in Cinderella, and Tinkerbell in the book Peter and Wendy).

Imps, on the other hand, are generally on the more mischievous end of the personality scale. At the same time, they are rarely as malicious as fairies can be when angered.

These creatures are prolific pranksters. Some stories claim that imps are drawn to people because they are very lonely and crave attention from humans. This is also one of the reasons why imps choose to help witches and wizards.

Though you may think that imps and fairies are similar, they’re actually very different. Imps are mischievous creatures that don’t much resemble humans and have weak magical powers.

Fairies, on the other hand, are beautiful creatures that usually resemble humans (though they are often described as more beautiful than mortals). They are often depicted as having wings and can be either benevolent or malicious, depending on their temperament and their relationship with humans in general.