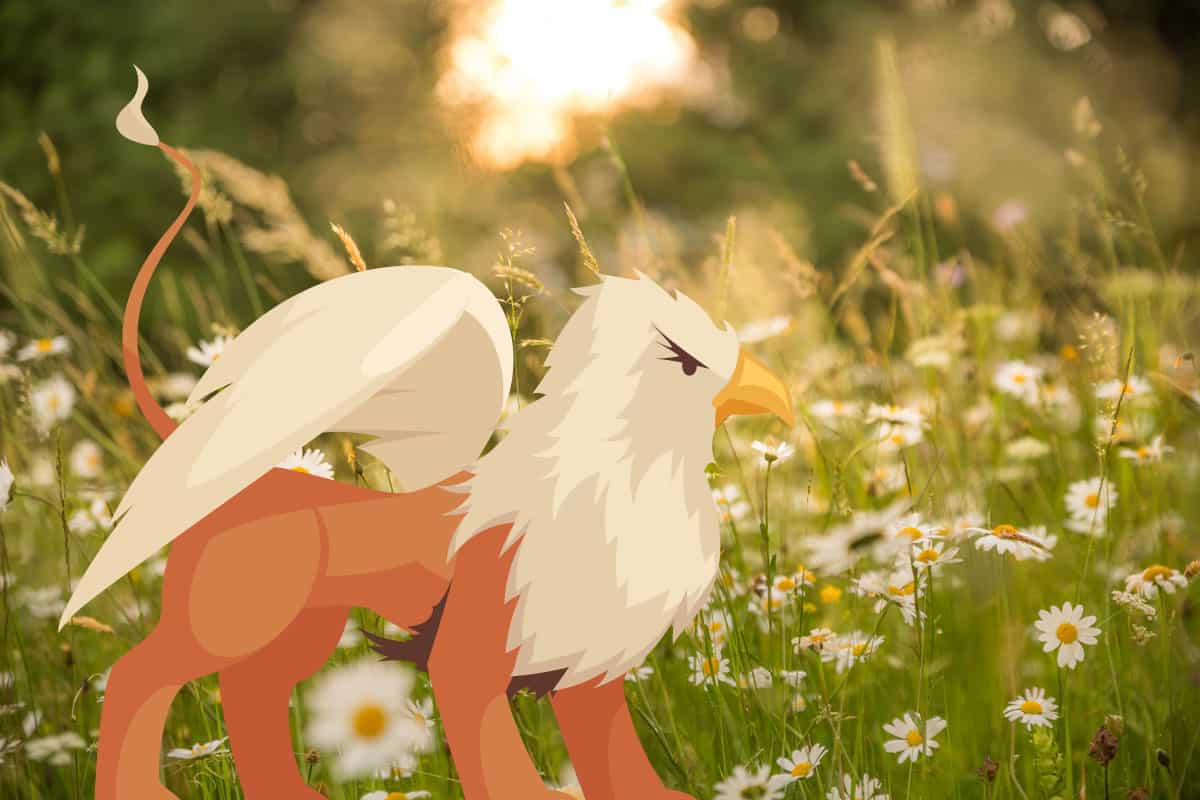 Griffins are a combination of a lion and an eagle, the kings of the land and sky. Though they are fierce, intimidating creatures on sight, are they good or evil?

Griffins are almost unilaterally protectors of good. During the First Persian Empire, they protected humanity from evil magic and cruelty, as well as acting as a symbol of nobility. In Medieval Europe, they became a popular symbol for heraldry, and Medieval Christianity saw them as symbols of the power of Jesus and as guardians of God. Their bodies were also healing, and a single feather could cure blindness. However, when provoked, these guardian creatures could be deadly to its attackers.

The griffin was always highly regarded as symbols of power and protection. They are a symbol for morality across cultures.

Are Griffins Good or Evil, Really?

How Do Griffins Relate to Medieval Christianity?

As well as representations of his power, the half-lion, half-eagle became a literal symbol of Jesus’s half-human, half-divine nature. In the Genoan Coat of Arms, a griffin bore St. George’s Cross to represent the saint’s strength and guardianship. In Dante’s Divine Comedy, a griffin leads the chariot through the Earthly Paradise after the heroes arise from Hell and Purgatory.

Because they are protectors, any threat is met with brutal force. Griffins can easily tear a human apart. They have the strength of eight lions and a hundred eagles, though they often can only fly short distances on their eagle’s wings. However, they can fight in mid-air. They are also known to be vicious toward horses.

Who Are A Griffin’s Enemies?

In Ancient Greek and Rome, where the griffin originated, they were guardians not of people or gods, but of gold. They were the bitter enemies of the one-eyed Arimaspi people of Northern Scythia. The Griffins served Boreas, the god of the north wind, and protected his gold from the Arimaspi. They were at constant war.

Do Griffins Live in Families or Packs?

Usually, griffins are creatures who live solitary lives, one to a cave or roost. They do sometimes come together to work, however, such as when guarding Boreas’s gold. The female griffins lay an egg once every two years. After four months, the eggs hatch and the baby griffin is born. The mother cares for it entirely for one year, then for the next four years it hunts for itself while staying with its mother. At five years old, it is an adult, and it sets out on its own.

The Greco-Roman gods were an interesting combination of good (blessings) and human flaws, and for this reason griffins were important creatures to them. Griffins were commonly described as companions of Zeus, king of the gods and savior of the world from the Titans. They were also associated with Apollo, god of the sun, music, and medicine. In some depictions, engravings or decorations of griffins adorned the helmet of the protector goddess, Athena.

However, griffins sometimes also served Nemesis, the goddess of revenge, suiting their ruthlessness to those who threatened their treasures. They also sometimes pulled the chariot of the sun, shared by Apollo and Helios.

Were Other Griffin-Like Creatures Good?

Some similar mythological creatures include:

The Jewish Ziz, a gigantic bird whose wings protected the earth from storms. It would be eaten by the heavenly at the end of time.